Ok, so the title is a bit over dramatic. But at the time it was a travesty. Somehow the illustrator file I was working in, along with the InDesign mock up of the booklet got corrupted, or something happened I do not understand because they both unexpectedly shut down and I now cannot retrieve any of the work in either file. So, I have had to go back and re do everything from the screen shots of the logo I had 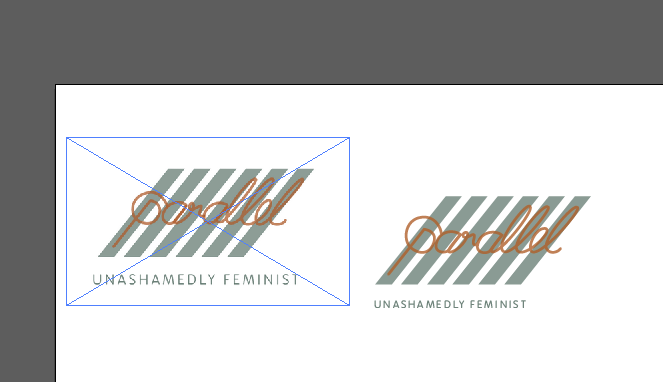 So I traced over the screen grab and matched the colours to the swatches I previously used. 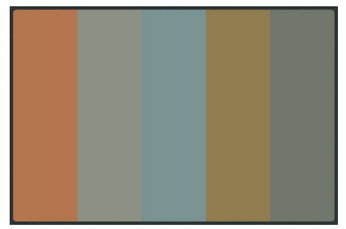 However, as I had trouble scaling the gaps between the component parts of the logo I have managed to come up with a ratio that will allow me to scale the vector graphic up and down and know exactly what point size the text should be and the stroke weight of the type in relation to this. At its current size the font is 15pt with 200 tracking and the stroke weight is 3pt. For the scale I simply scale up by hand first, getting the pt size of the font into a multiple of five and then divide the number by five, giving you the stroke width that I will need to maintain the scale of the entire design. 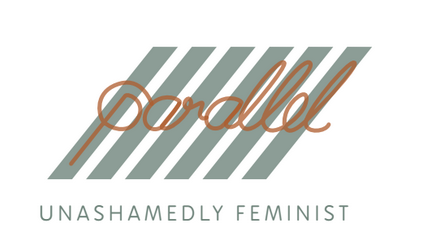 I also changed a few things on the logo. originally the type at the bottom was exactly vertically aligned with the lower left hand point of the parallelogram. This just didn't look right, so instead I have placed it where the diagonal line would fall if it extended to the text. 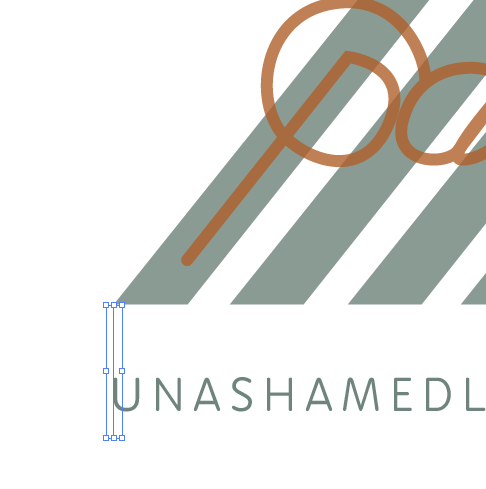 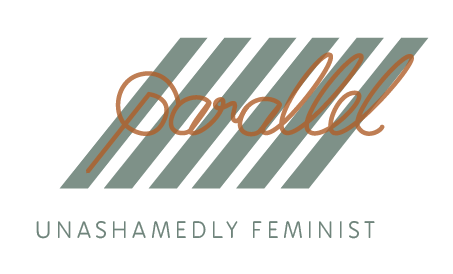 I also adjusted the opacity a few times until I achieved the look I wanted with 80% on each.