Because I have a limited amount of space in which to communicate quite a complex idea I thought it would be useful to research interesting ways to tell stories visually. A lot of them were info graphic based which tends to be very organised and logical. This is very good at communicating dry statistics and the like but I need something more communicative of a personal thought process and my design style, which is not organised and logical. The careful, almost gridded placement of the ingredients on the above design is a juxtaposition  of the expected realism of photography and the bright block colours and organisation expected from simplistic animation and illustration. By doing this the designers have connected fun childish aesthetics to an otherwise pretty normal subject matter. I really like this mix of the photographic and the illustrative, be it digital or hand drawn. This is something I want to experiment with in my own design but in a much more expressive manner than in this example.

I love the idea of using a map. For a long time I have been a strong supporter of mind maps and the way they allow for a free flowing communication of someones thought process. The map below is of Melbourne and is clearly intended to capture the essence of the place rather than guide people around the city. The way the type reacts to the space around it is really interesting because it adds to the visual texture of the piece creating a bright colourful and busy map, emulating the culture of Melbourne. When it comes to type in my design, I know that I want it to be hand drawn because I love hand drawn type and it fits with my illustrative and physical approach to my designs and the process I use to achieve them. I want to look at Types of map before I to any experimentation though just to get some inspiration and to gauge the logical problems that I may encounter such as the legibility of type that is not completely horizontally orientated. 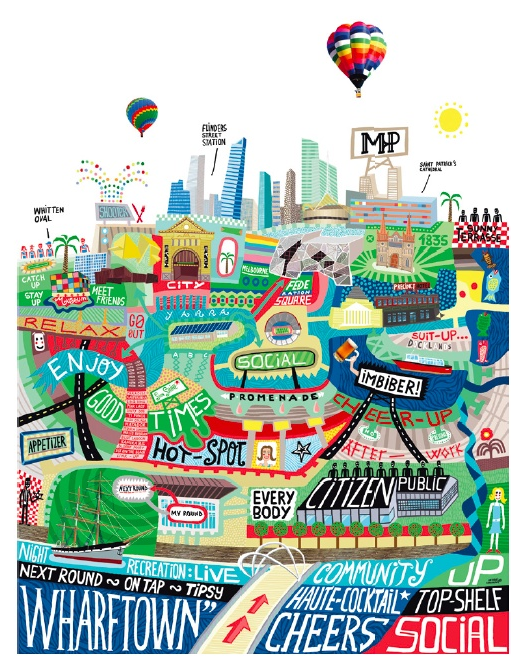 Although this example is not really story telling I really like the way it uses quite a hard hitting image and fuses it to the purpose of the graphic with the percentage statistics. This is something I want to consider with my design, possibly by using a fusion of photographic images and illustration. The visualisation of these statistics in photographic form makes them seem more immediate and real because photographs capture reality, a much stronger communication method than simply the numbers or a vector graphic. 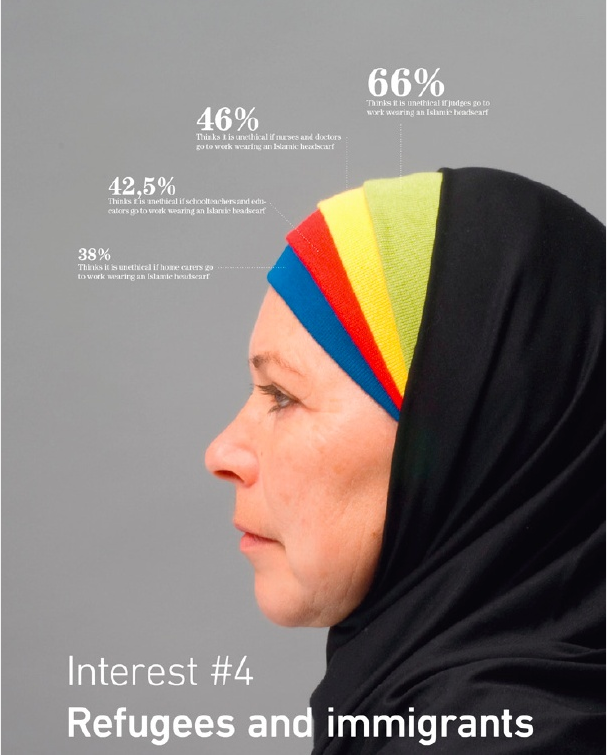 Because I was thinking about the fusion of type and photographs this illustration of life caught me eye. In a way life it a very similar narrative structure to design process. It has the semblance of chronology and logic, when in actual fact, from the inside it is more of a conglomerate being. I love the idea of thrown pebbles and stones as representative of aspects of a life because it capture the chaos and nonsensical nature of it, in its apparent disorder. The angular way that the type reflects  the crystalline shapes of the rocks. 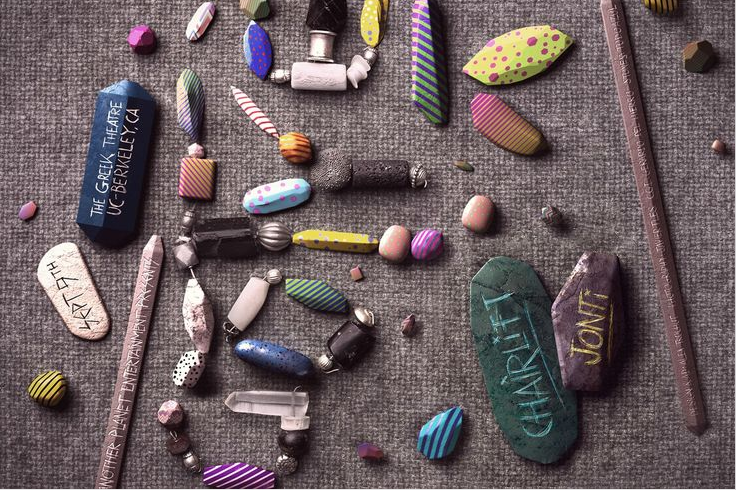