I think that before I go ahead and tear apart the parallel designs I should spend some time really getting to grips with what feminism is. It is clear that the movement as a whole has gone through a lot of changes and evolved many times. However, from the film on kickstarter it seems that what parallel stands for is the simple equality of men and women. They aim to do this by celebrating women's achievements and respecting the power of the media and choosing to impart body positivity to women with the pretext that their readers are intelligent. It starts discussions on feminist issues and makes people aware of the problems.
Below is a video that really helped me in sifting through the stigma of the word feminist and getting to the routes of the movements.


After talking to Simon and class mates about this project and how feminism is viewed, I have come to the conclusion that as people gender inequality is not a huge problem. Very few people actually believe that women and men aren't equal but the media (especially magazines) constantly sexualise and objectify both women and men but mostly women. Below are just a few examples of the ways magazines tell women to shape themselves around men. 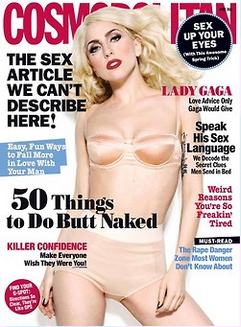 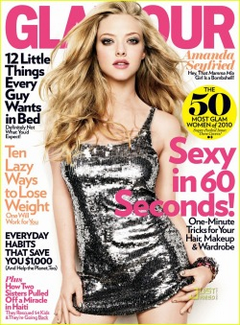 I found this article in the guardian when Danny mentioned it in class and it details a really interesting conversation on the topic of feminism and how the media can bastardise the concept and word very easily. More than anything I think it is great that a publication will exist that isn't afraid to start a dialog on this subject regularly and as the focus of the magazine and informs people so that they are not afraid to continue it.