Taking the quotes we had decided on I created some rough notes about tone of voice and possible visual direction for the animation. This was all from the quote it's self and the clips of the scenes. 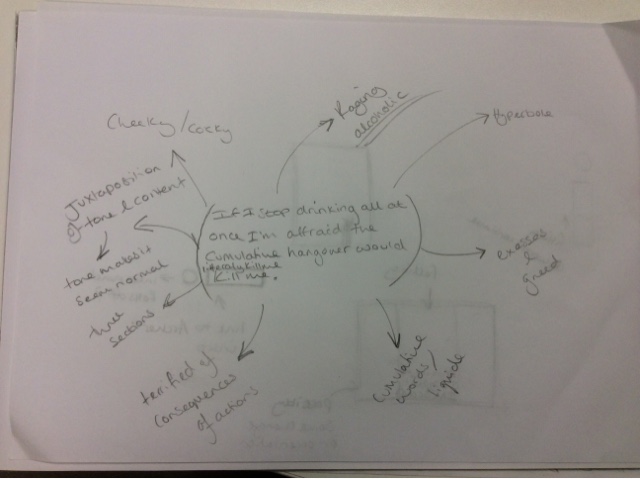 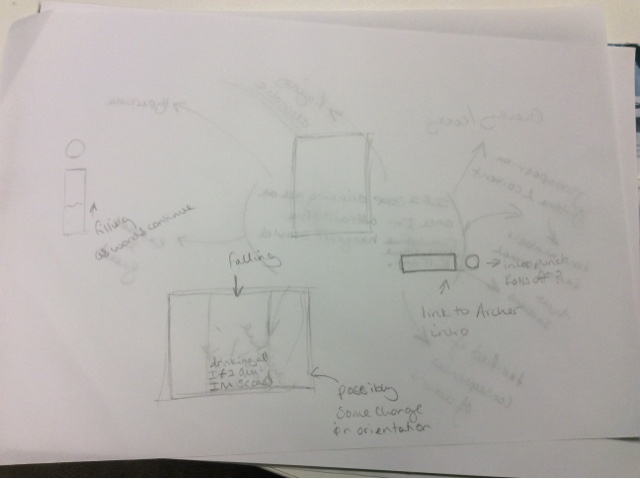 I got thinking about how links could be made to the 'Archer Aesthetic' of the intro sequence, it occurred to me that the theme of the i could deb brought across, possibly having it fall over or interact in some key way with the sentiment of the quote.

"Lana, I've never had a death wish, it's just that I don't believe that, I personally, even can die" 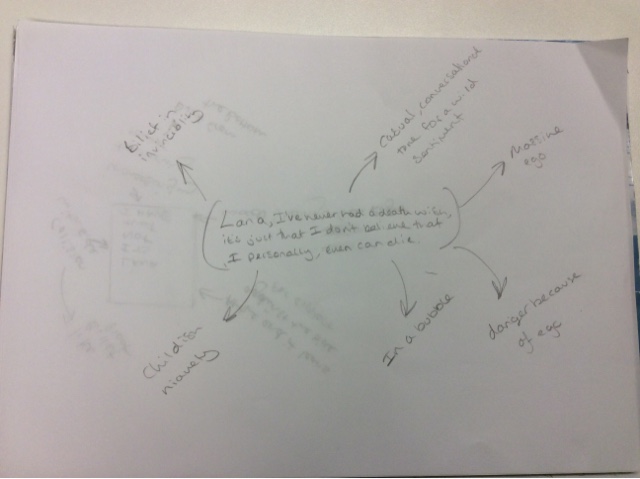 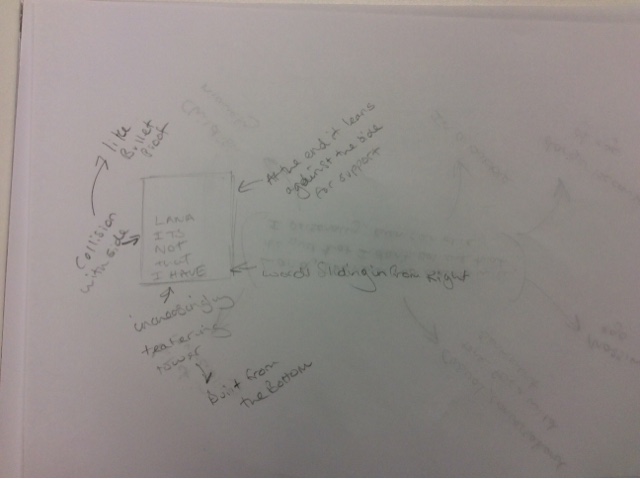 Considering the idea of unkillable, I looked at how the words of the quote could be fired at and bounce off one side of the frame in some way, connoting bullet proof.

"Remember when the office shut down and we spent an entire year as coke dealers?" 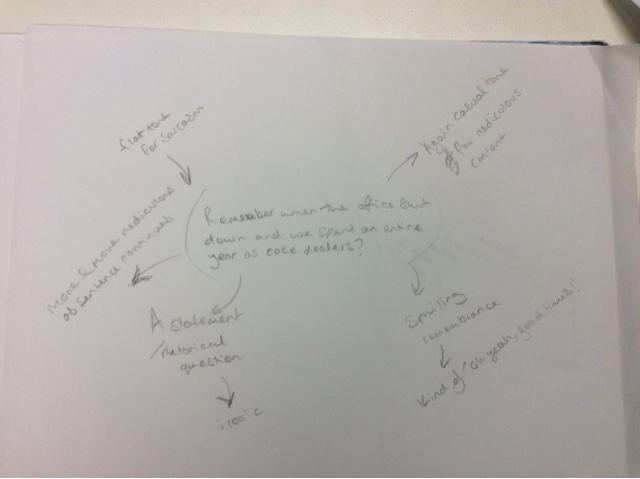 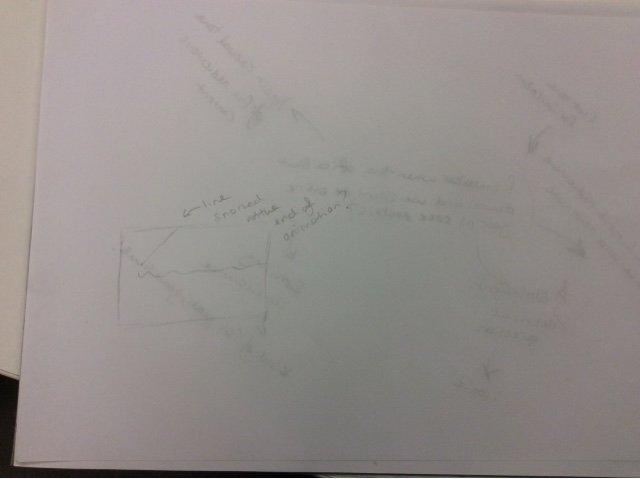 with the theme of coke it is easy to jump to the idea of the letters being snorted at the end of the animation in some way but perhaps something more inventive will come to me later.

"I'm getting my turtleneck. I'm not defusing a bomb in this!" 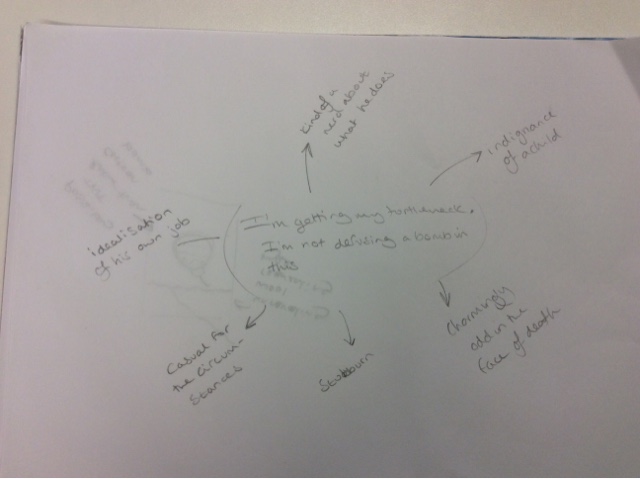 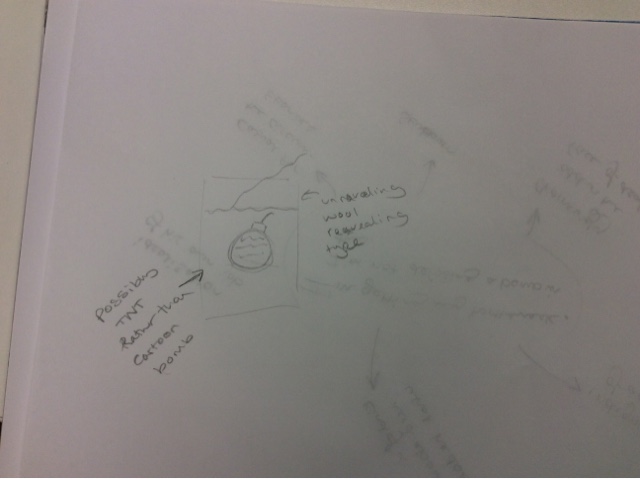 Unraveling the negative space of the letters could really work in an incongruous sort of way, but I realise that in fact not all turtlenecks are knitted.

The main theme I found in all these quotes was something said in a casual way that is not in fact casual at all in content. This juxtaposition is something that we need to strive to convey.