Using my previous work as a guide and the sketches that Jess and myself discussed in the last meeting I developed a full set of capitals. In the end I aimed for the appearance of a plant growing over the letters, mimicking the unity of illustration and type that we are looking for in this project. 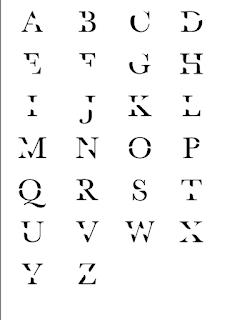 Once I got the letters together for the first time there were areas that required improvement. I have boxed these letters in. Mostly this was done by standing back from the piece and seeing what didn't quite fit. 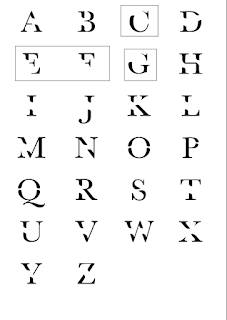 I also did a number of word context experiments which revealed a few more errors.

For example the gap in the 'o' was too small to match with the other letters, this turned out to be something of a theme with large apertured letters such as C and G as well.

As is standard with these things I made up a grid guide system to ensure every curved terminal is exactly the same from letter to letter. 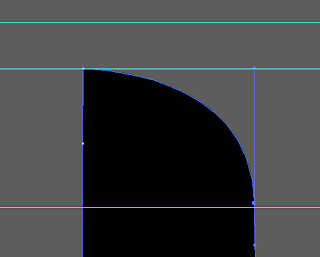 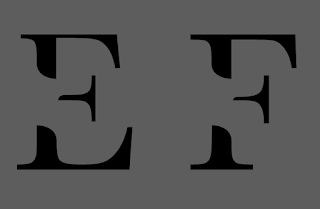 Re working the E and the F was simply a matter of reducing the amount of the letter removed, to create more balance with the other letters. 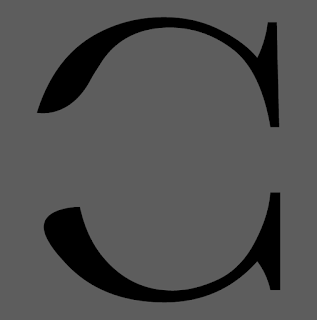 C G and O took a little more time and I had to work out a slightly different grid for use on these curved letters so that they appear even, even if they mathematically are not. 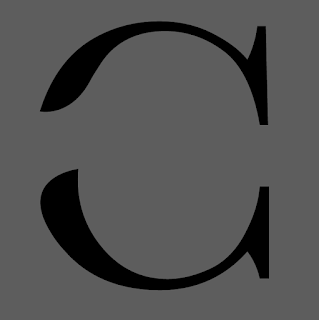 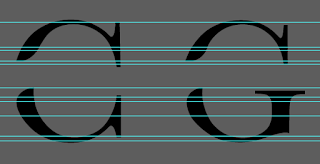 To maintain even curves when heavily editing the vectors I used reduced opacity and a guide frame of the original glyph. 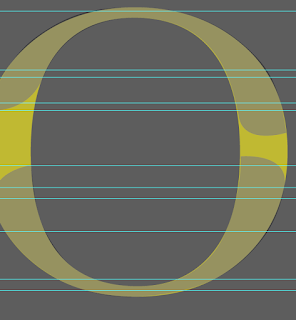 On its own the O can see a little too wide open, but when in the context of a word, it works. 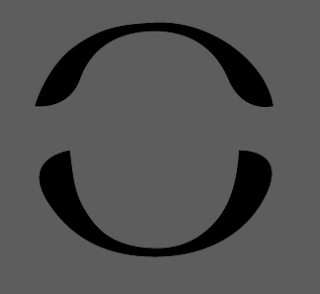 This achieved a sense of continuity between the similarly shaped letters.

I tested out the capitals next to lower case  baskerville, where it was intended to work and it looks considerably better that the all caps version. I think this is because the letters are quite highly edited and a little goes a long way.

I created some layouts for one of the first plants we had the content for (as per the devision of research in our last meeting) and sen Jess an all caps and a combination design to work with so she could choose what she felt worked best. 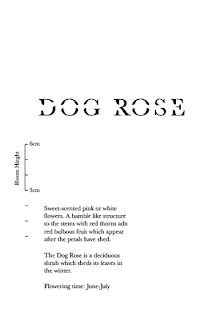 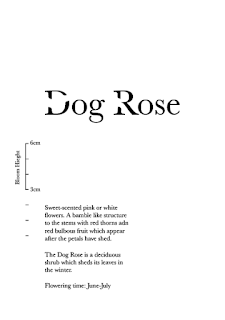 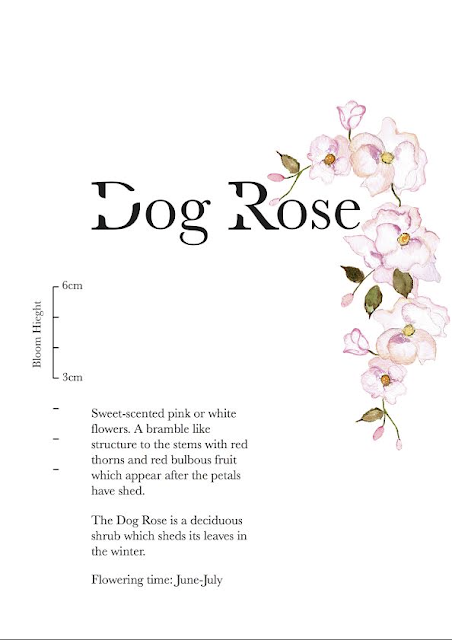 Jess created a beautiful illustration which reacted to the space just as we had planned. We will ask for feedback at the extended practice crit at the end of this week.