I exposed my screens before the easter weekend and came back from Norfolk to print in time for the exhibition. However,  GF Smith were unable to deliver my colour stock in time and were not very communicative about it. So, I ended up using Natural coloured GF Smith stock.

I had to use the designs I had already exposed because of time restrictions so I spent some time mixing different colours that could work on the new stock.

I felt that a number of other students were doing shiny flashy designs that had high contrast and power. So, I wanted to go with the paper and produce something harmonic and natural. standing out in its softness and Simplicity.

I started working with pastels and fount that by far the best combination was a soft peach and a soft grey with a touch of silver pigment in it. 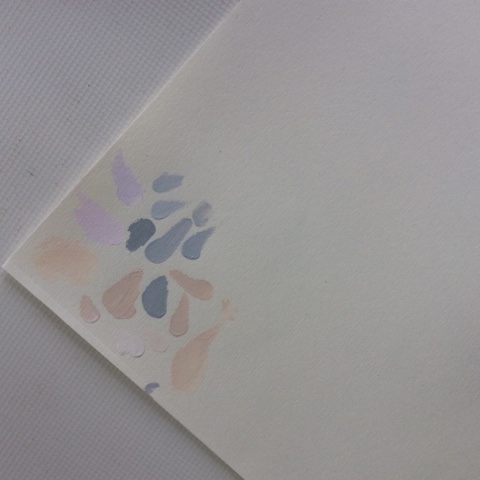 This worked beautifully in the final prints and I got 4 good ones, including the exhibition piece. 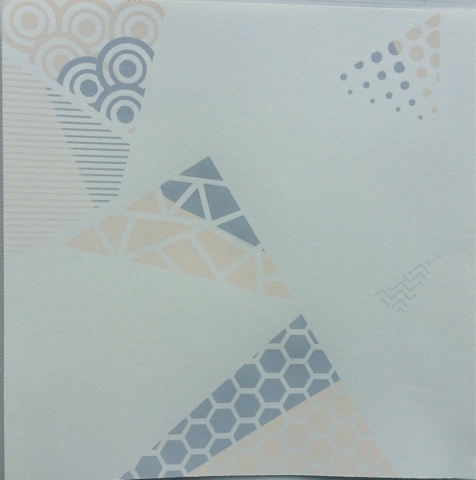 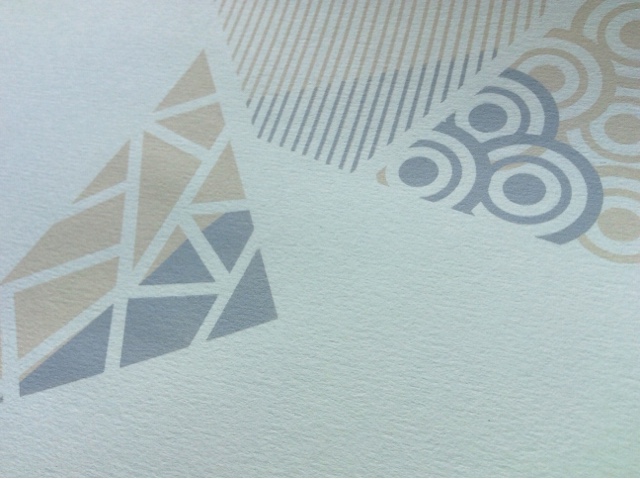 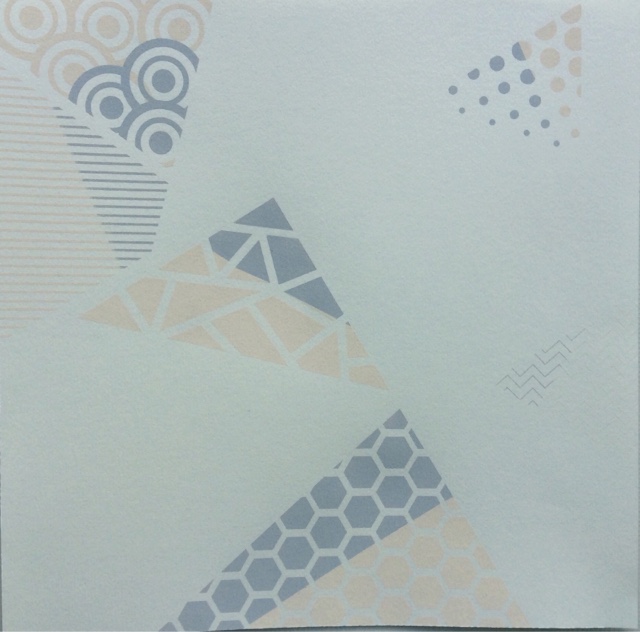 Considering the last minuet changes, I think this project has ended startlingly well. I was reticent to change paper colours at first because I had created my own parameters of the brief to include the contextualisation of the paper name and colour. This is because to start with it felt a little too open and I was struggling for ideas. However, once I admitted that it was this paper or none it worked pretty well. I think the colour choices harmonise perfectly with the stock and create a playful demonstration of possible print outcomes. I had a little trouble with a few areas of the screen, mostly the thin zig-zag line on the far right, because of the thinness of the line. However, a few prints pulled the ink through. I feel I have also used my own past experiences of screen printing to my advantage. I have, in the past, used registration marks to try and match up screens. However, I now know that the design its self is the best measure and simply aligning by that has produced some of my most consistently good registration so far.
If I were to re do the project I would like to remove the concept based aspect of the design. When the paper was changed it caused real problems and it needn't of. I would also have liked to use other print processes in the production of this piece. However, The only finish that could have worked with this design (the hydraulic nipping press) would not have worked with the light weight stock. I also thick that I would have been in danger of over crowding the design had I just tried to use as many processes as possible.
Although, these are things that I would change, I would also say that I am really happy with the outcome. 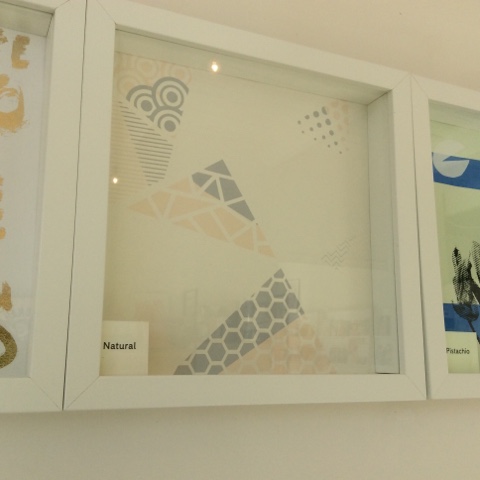 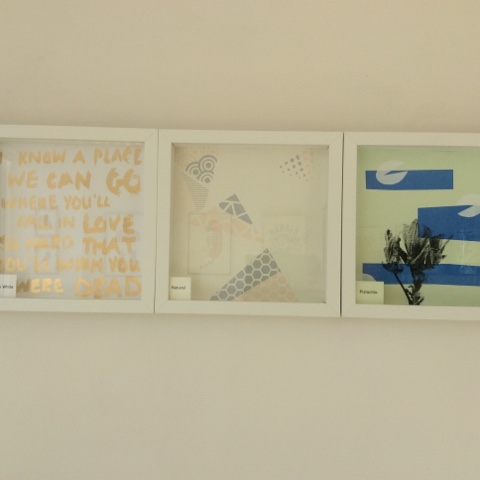 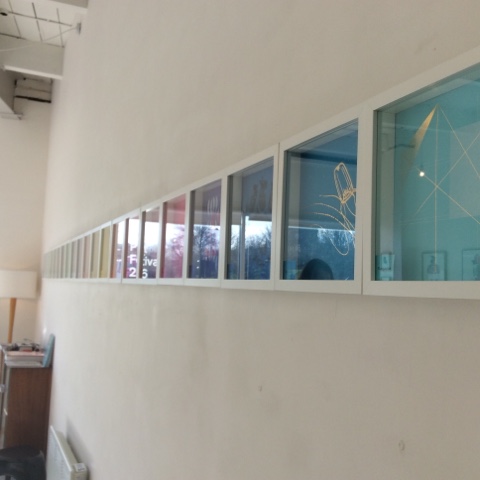