I have been using a new bit of kit for this project (new to my lettering process) a graphics tablet, which has allowed very fast vectorization.

When digitised each letter goes through a grid specific to the layout and piece to regulate angle and hight and width of each letter. 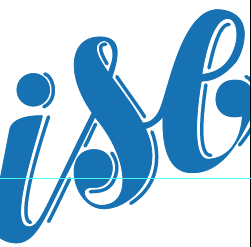 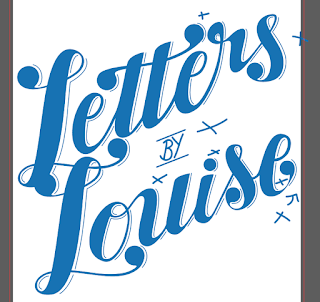 This happens several times. After each correction I set away from the design for a while and then come back to it fresh and highlight areas that don't work. 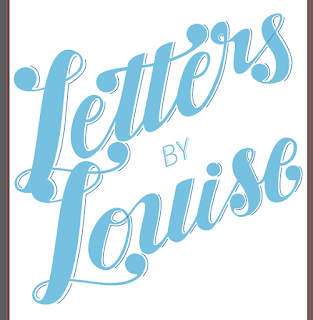 These corrections are again to create legibility and an evenness of finish which is needed when type is digital, other wise irregularities interrupt the flow of reading in a way they don't when they are simply physical hand lettered pieces. After uch trial and error I settles on an italicised version of Avenir Next for the 'BY' of the logo. The design needed the contrast f font and lettering for the negative space of the design to balance.

I then looked at the sight crop of the business card application. This looked really great but needed to be very subtle so that any areas important to legibility weren't lost. 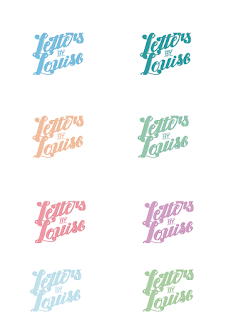 I created some colour samples to start the colour decision ball rolling. I looked at playful pastels because I felt these complimented the floured lettering and the friendliness that I think Louise wants to communicate. 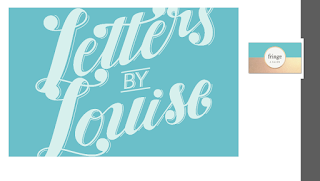 Louise got back to me saying that she had thought about the colours and was interested in trying out a turquoise (she sent me the sample card shown above.)
I looked at how this could be integrated into the background as she had requested and found that I often had to change the intensity of the colour to match it with a colour in the text. 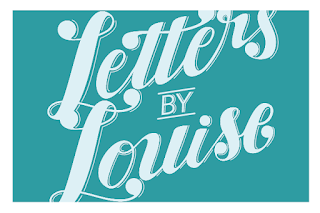 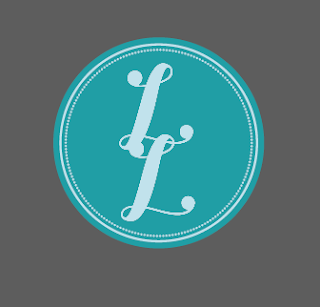 I found it really difficult because the turquoise just felt so bright and, well rather basic and childish. 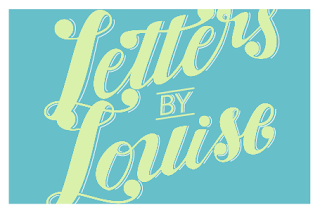 So, in an attempt to tone down the brightness I looked into natural pastels that could pair with the turquoise. 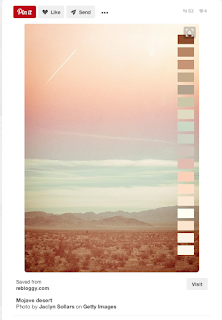 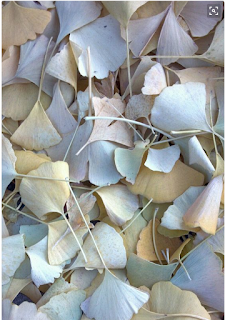 This worked quite a lot better and I came up with a number of combinations. 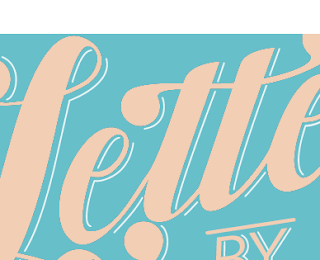 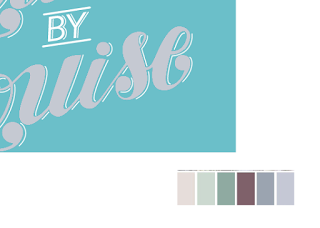 I also found that A number of the pastels went together well too so I added this to the document that I sent Louise, just to show that I is an option. 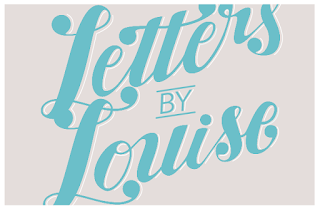 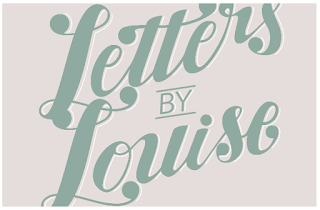 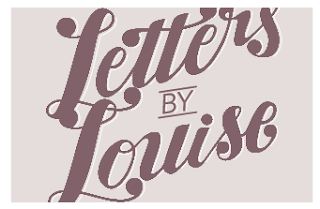 A dusty pink in particular worked beautifully as a background. I think this is because it is light enough to allow the type to come to the fore and create a sense of sophistication with what ever coloured it is paired with. 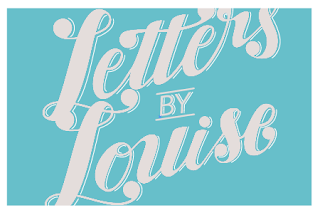 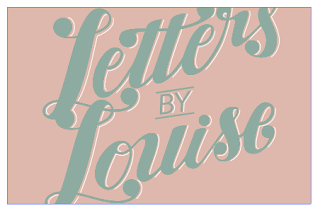 I also included designs with black and white lettering because she suggested this, but I think we both know hat these are no where near as good as the other combinations. Personally, my favourites are the ones completely without the turquoise. Louise loved the design shown above but wanted a night to sleep on which she wanted to choose. 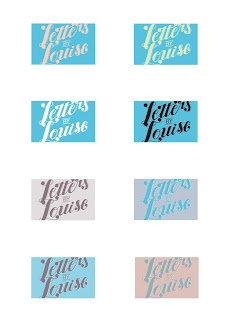 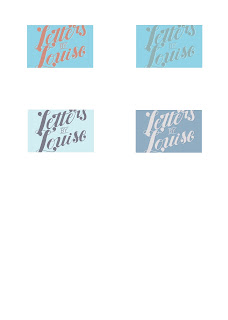 She also said that she would love to meet up and talk about me dong some bespoke printed business cards to this design.