After leaving this brief for a while to move on to the next I wanted to re establish the direction I am going in with each layout. The images below detail this. 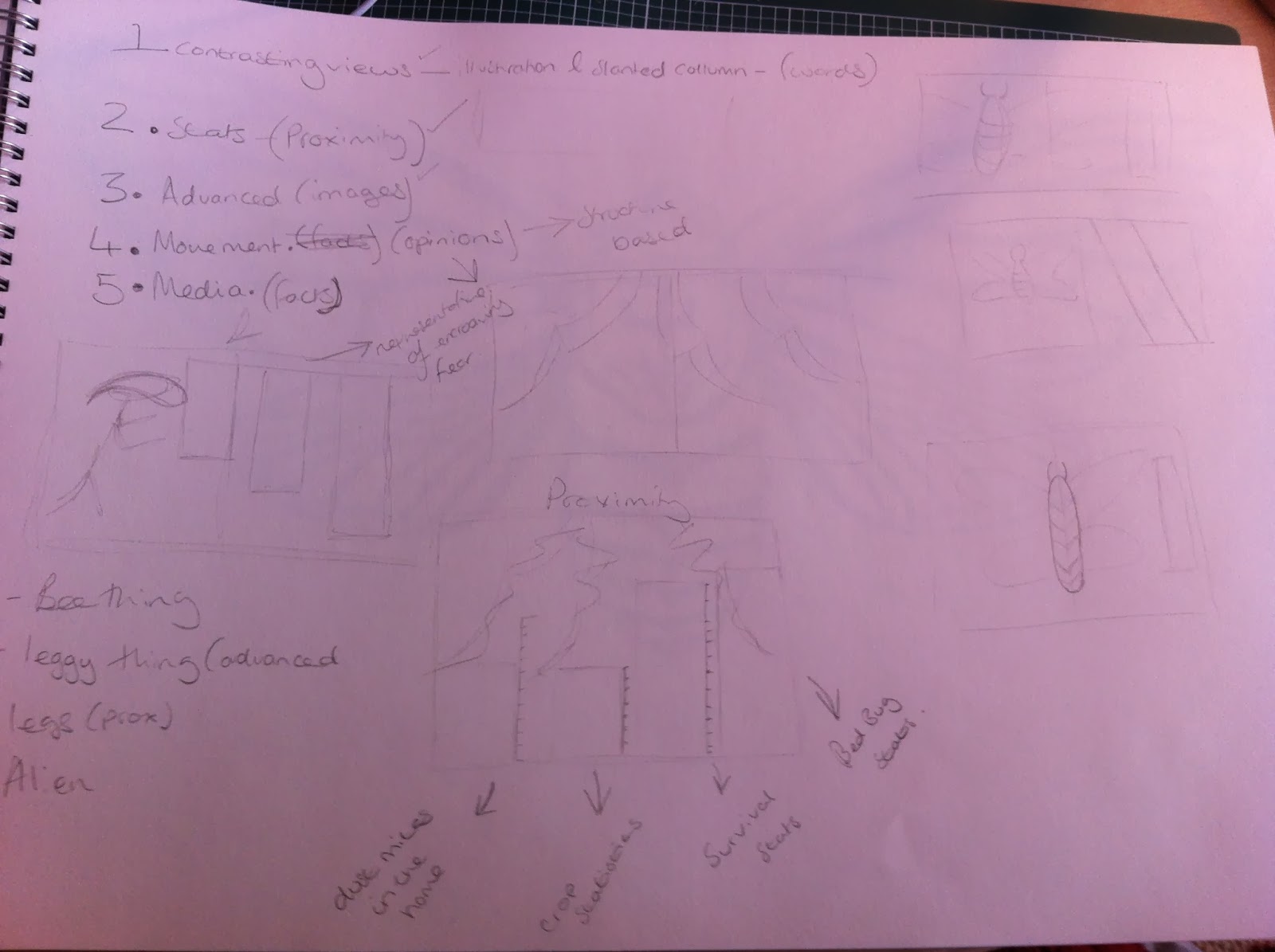 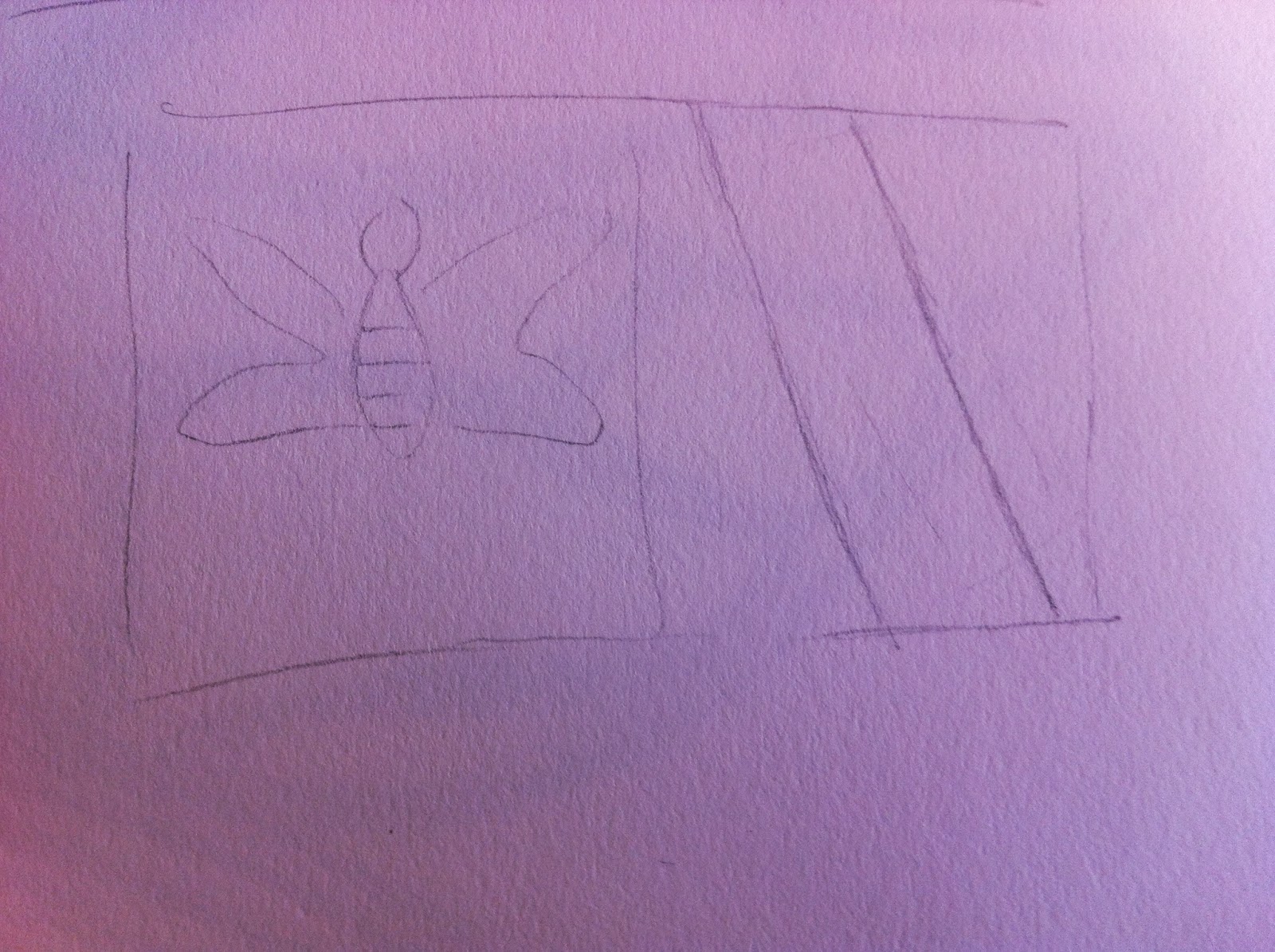 For the First layout I want to outline the contrasting views people have about insects and use the large illustration on one page and possibly a slanted column on the other, the contents stimulated by the 20 words collected in the previous brief. 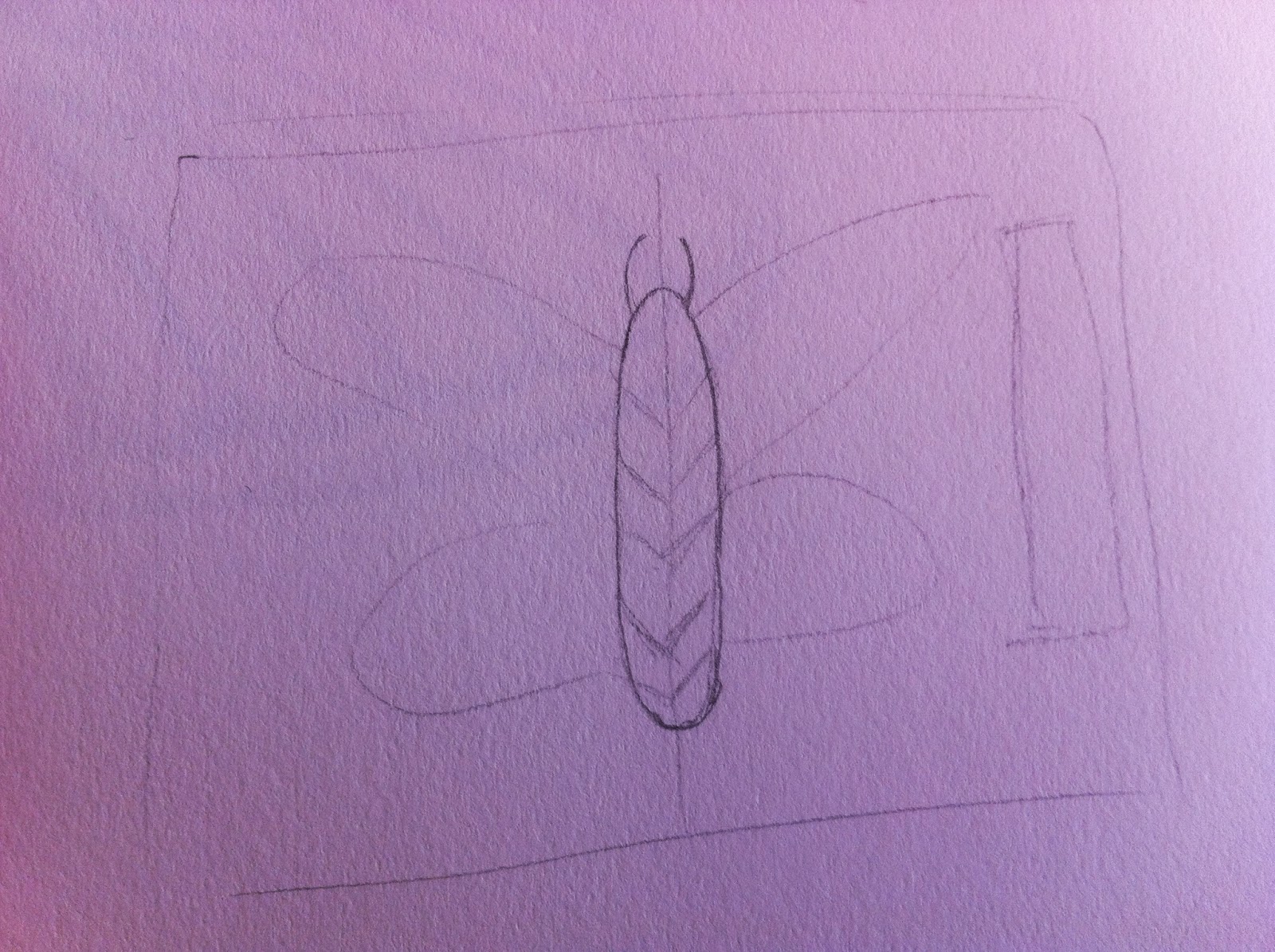 For the advanced page I want to use the other illustration in a central position and surrounding columns with the contents stimulated by the illustration its self, taken from an image i collected in the previous brief. 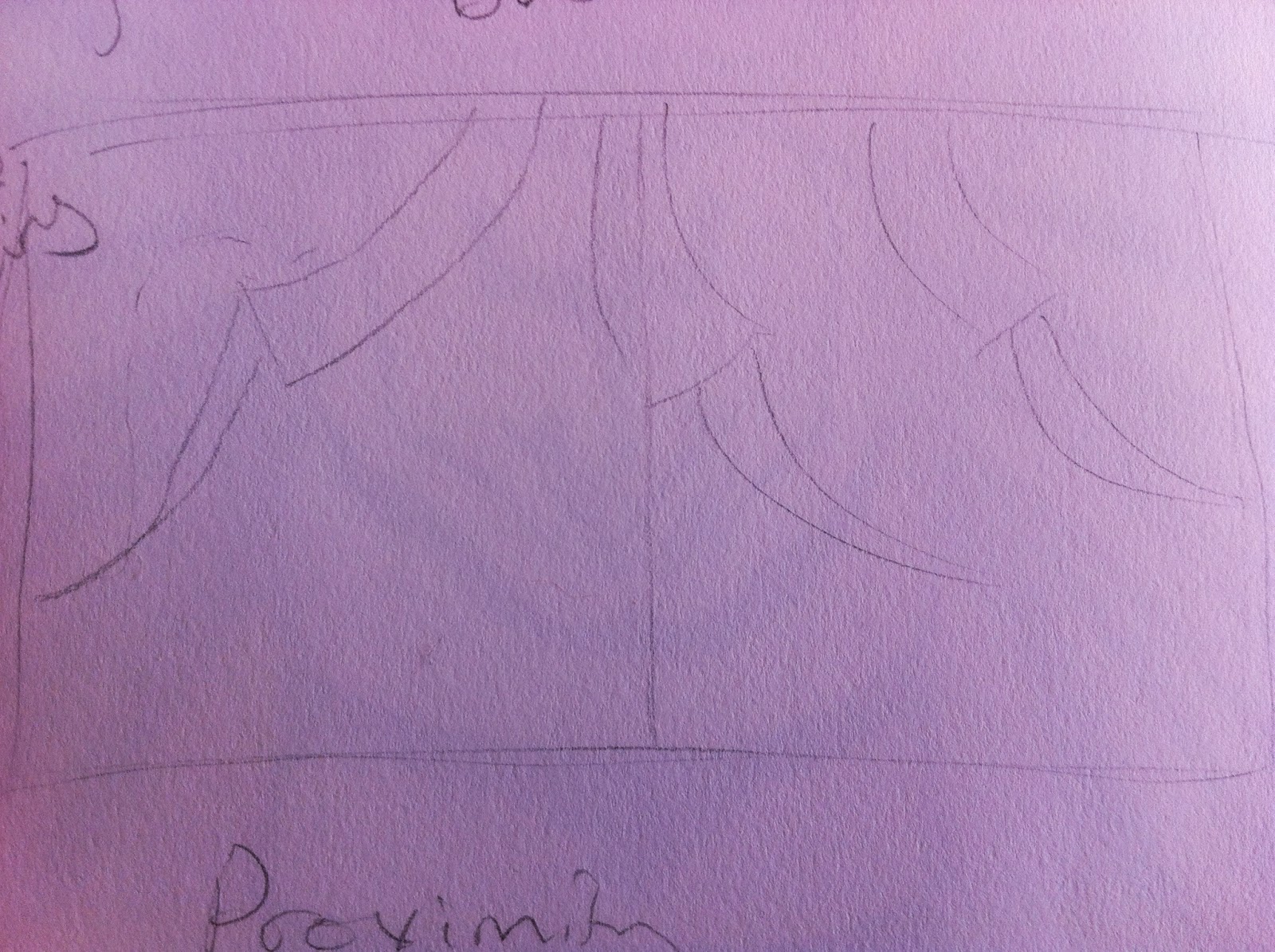 For the page based around the movement of insects I want to use a pen illustration of the legs of n insect and possibly shape the text around it. 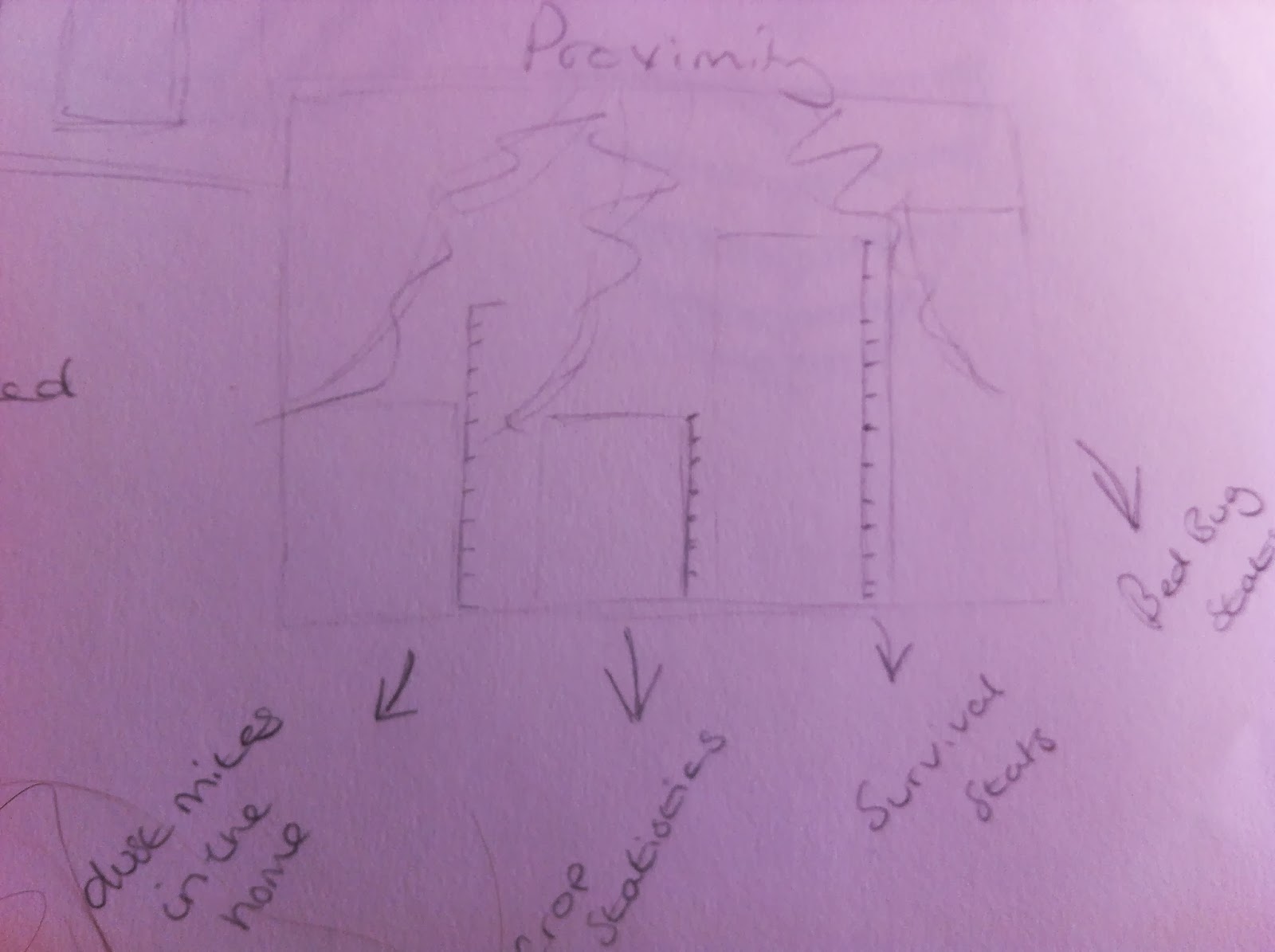 For the page outlining the role proximity plays in the pear of insects I want the columns of text to form the bases of a bar chart communicating some of the statistics I collected. 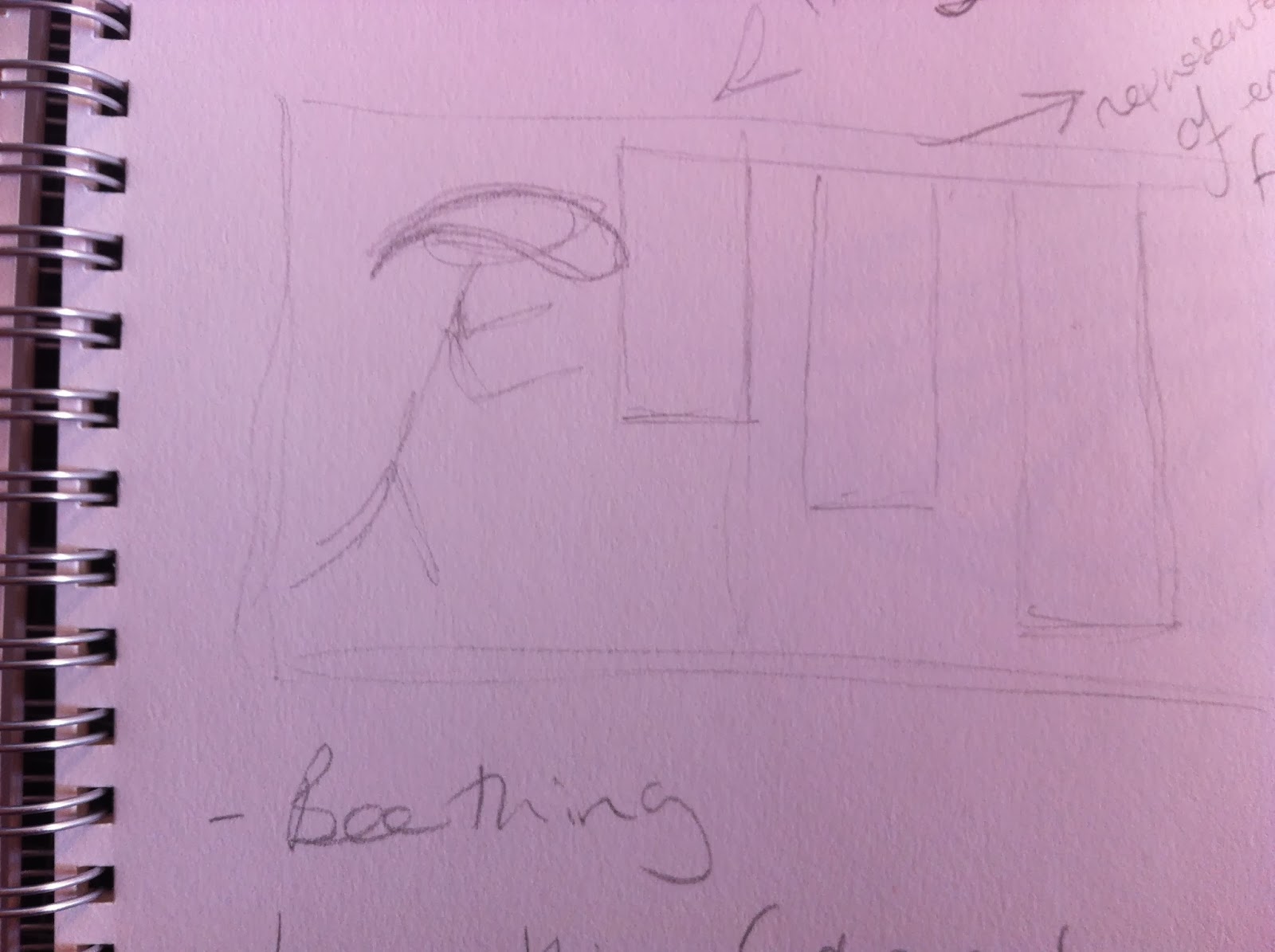 This column arrangement will be flipped over for the media page in which I will use the alien illustration taken from the images I collected. The increasing size of the columns will reflect the increasing fear of insects in popular culture. 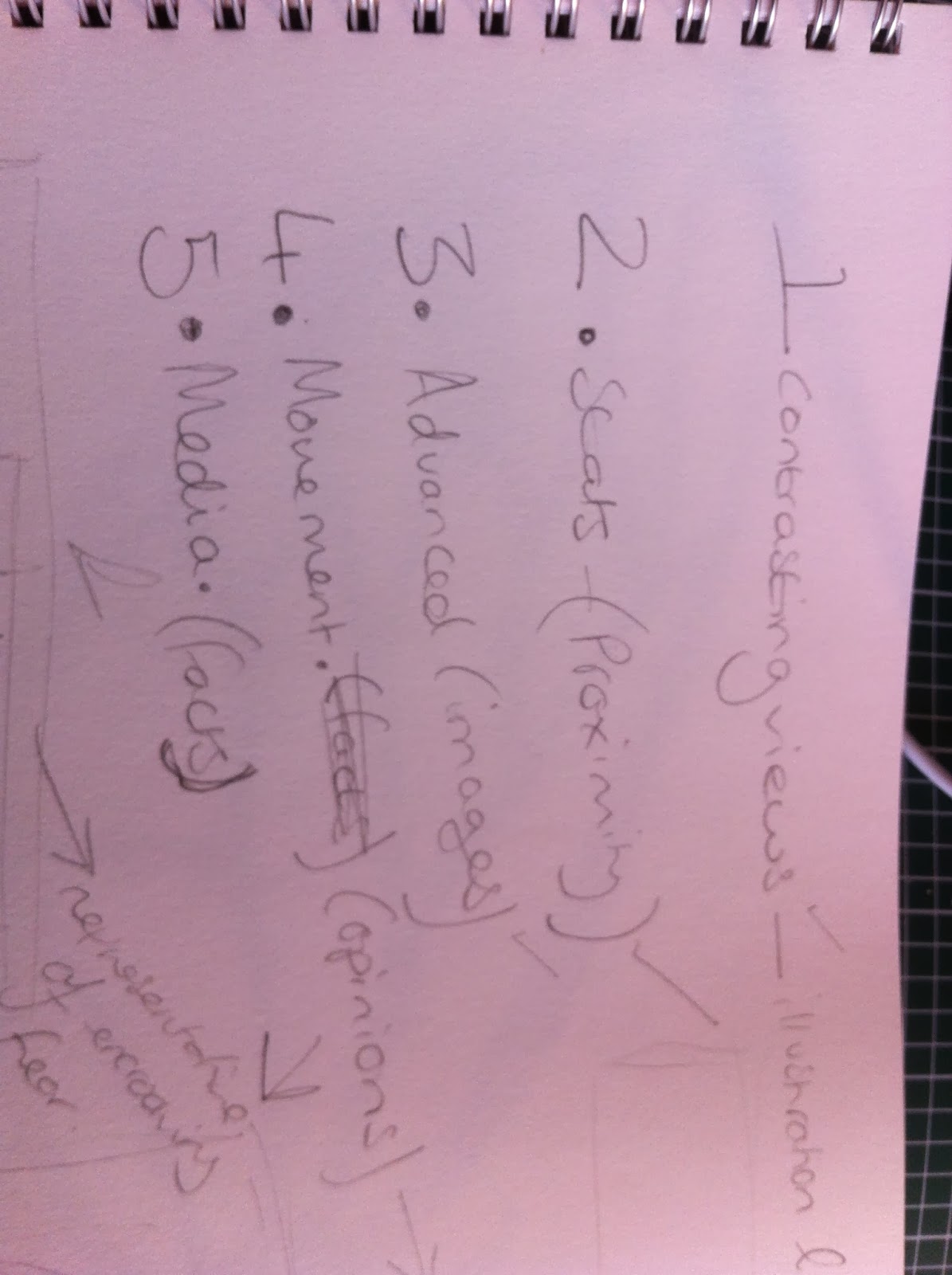