To start off with we were split into groups of four and given a selection of coloured paper as shown below. We went on to discuss how the paper finish (matt uncoated) effected the chromatic value of the colour because of the small amount of light it was reflecting. The colours were desaturated and chalky, therefore have a low chromatic value. 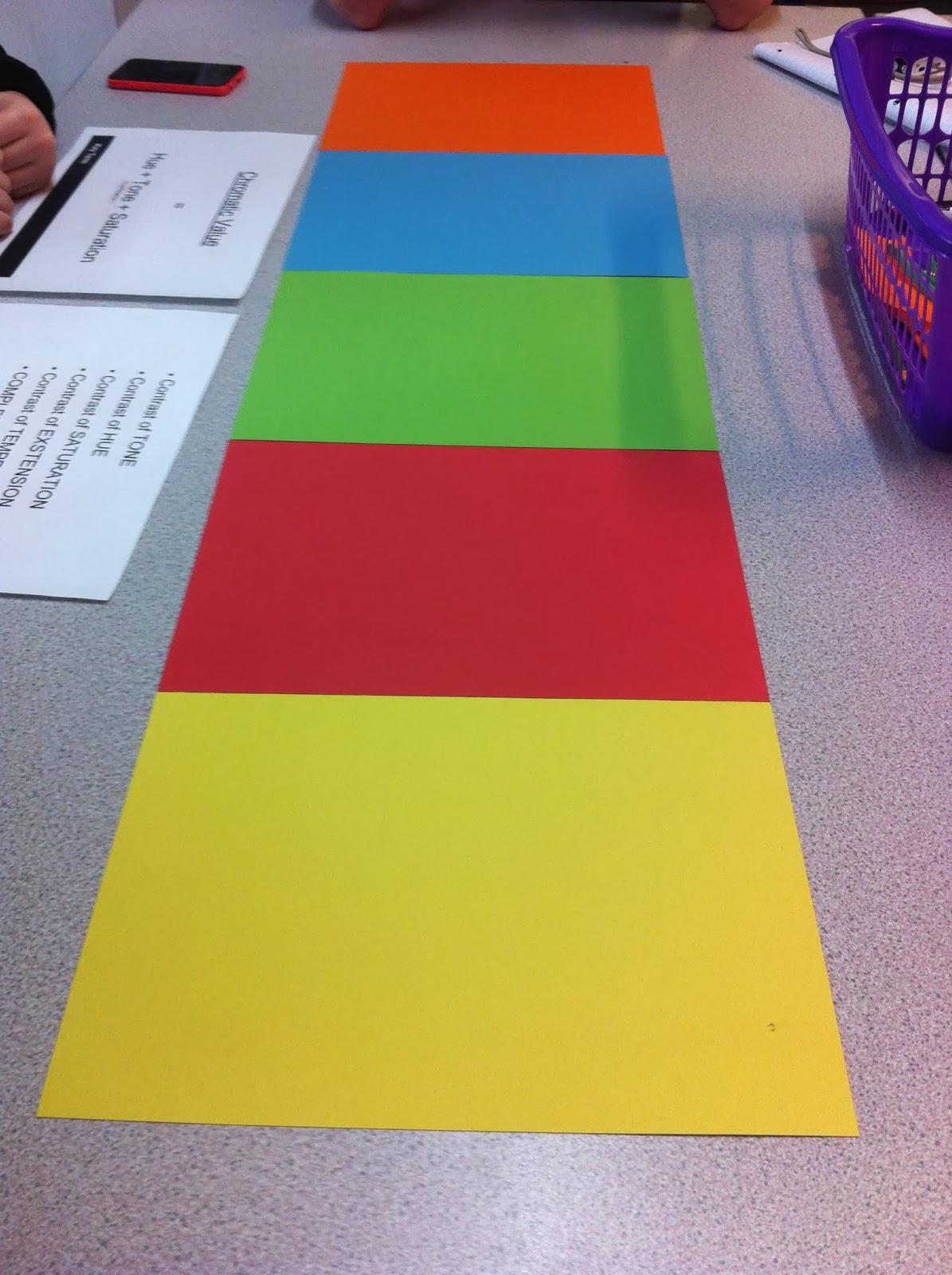 We then collected a rage of coloured objects. 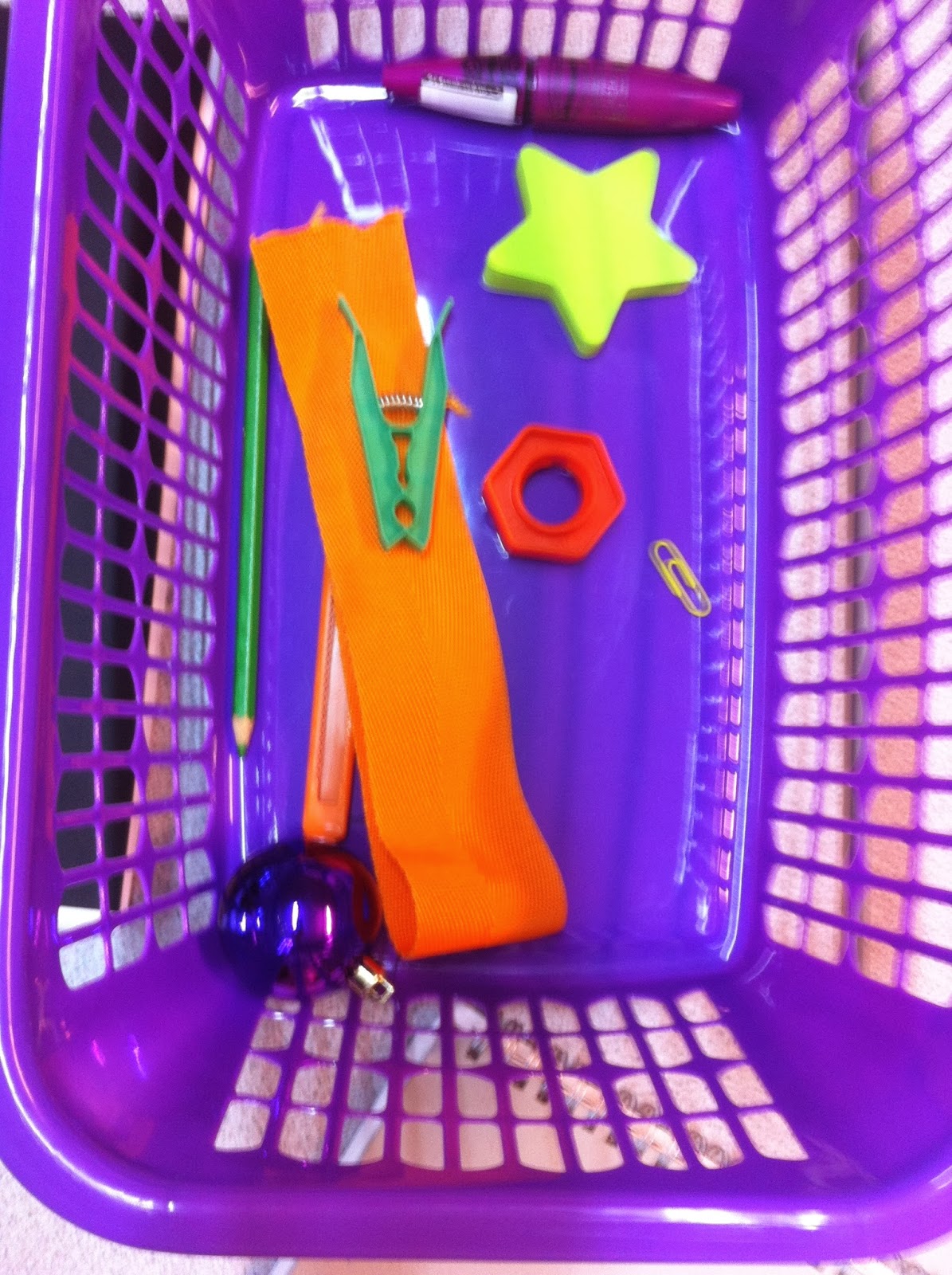 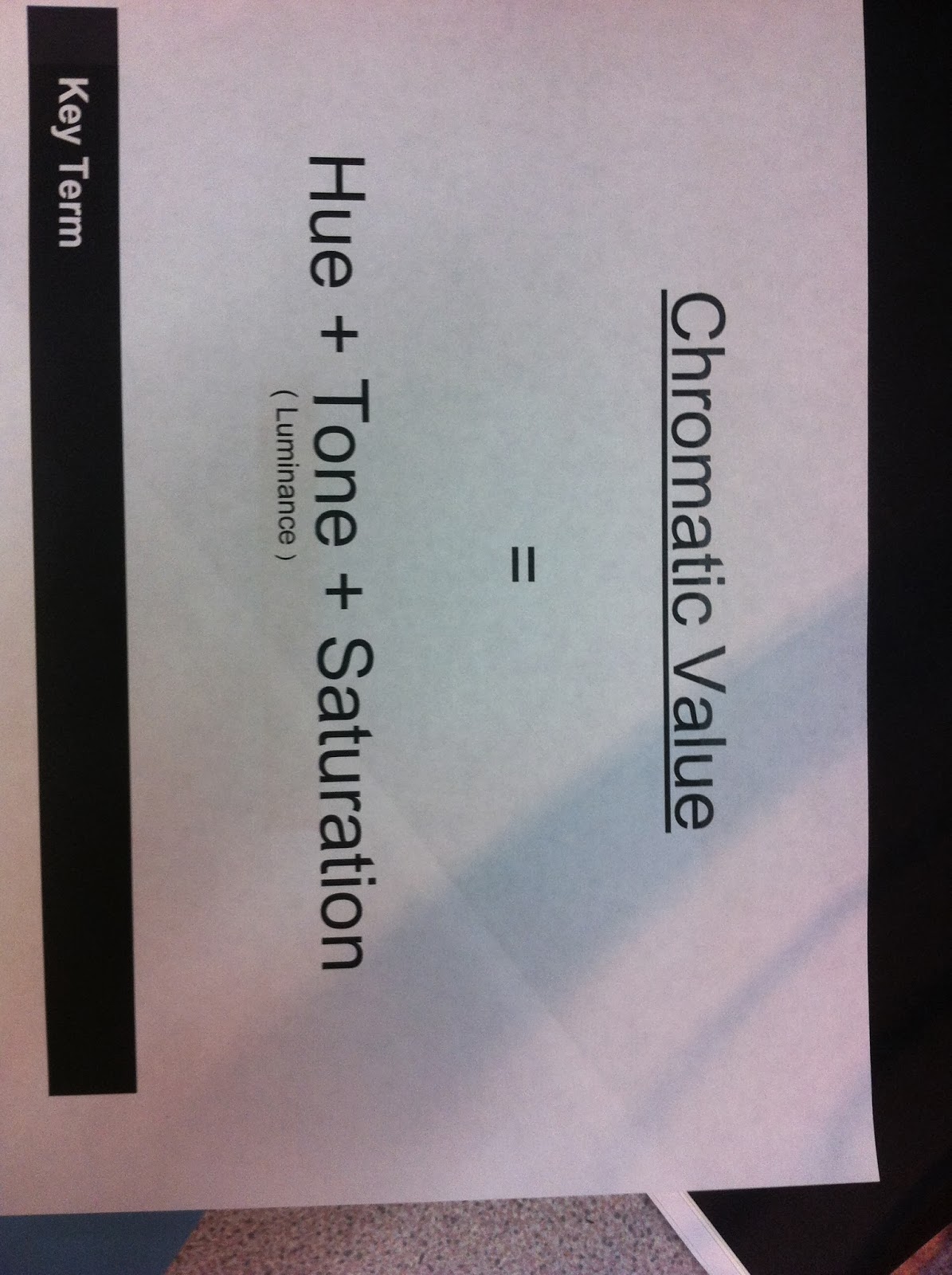 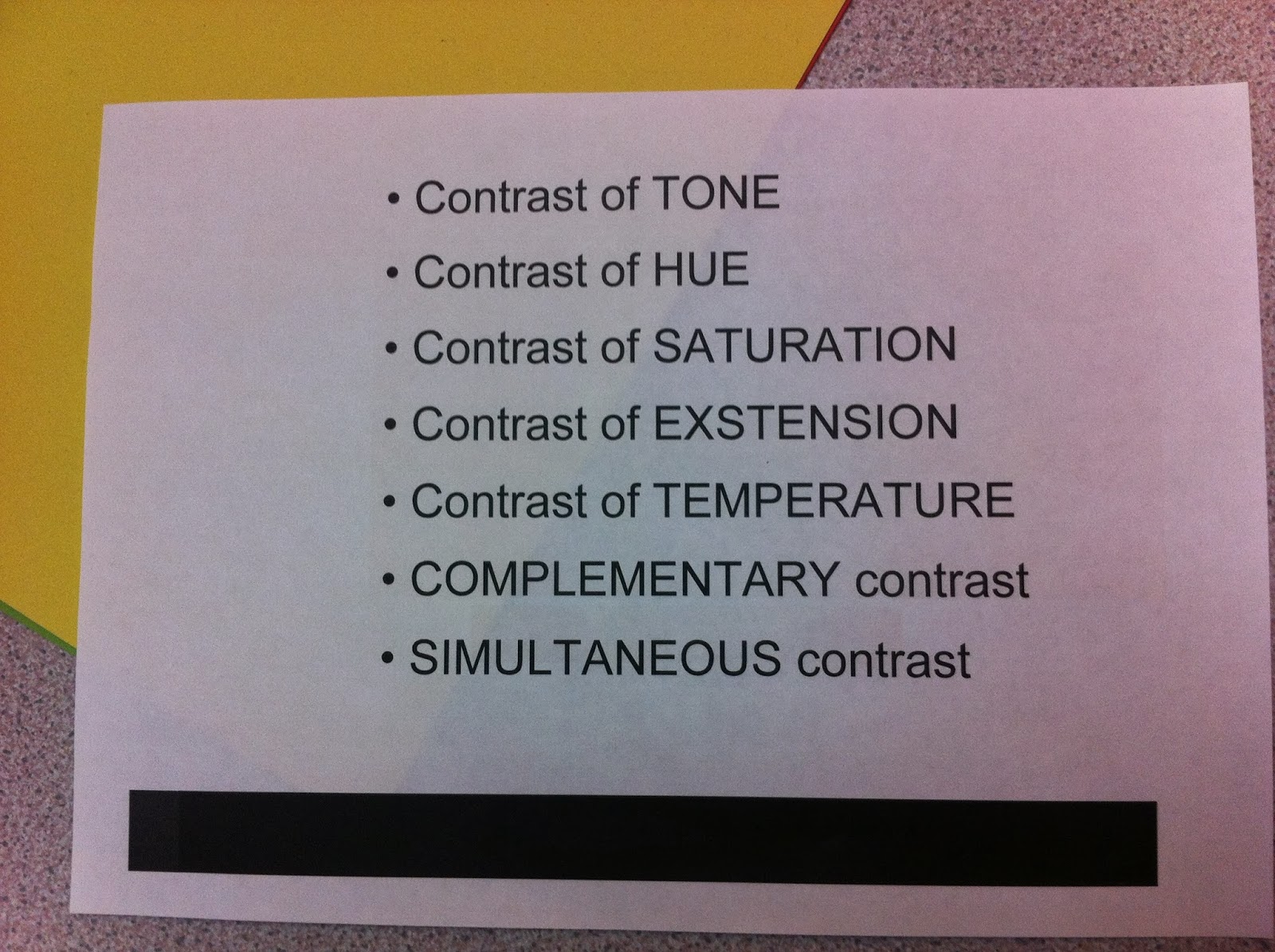 We then started to compare the colours of the paper and objects when put next to each other and how they changed. 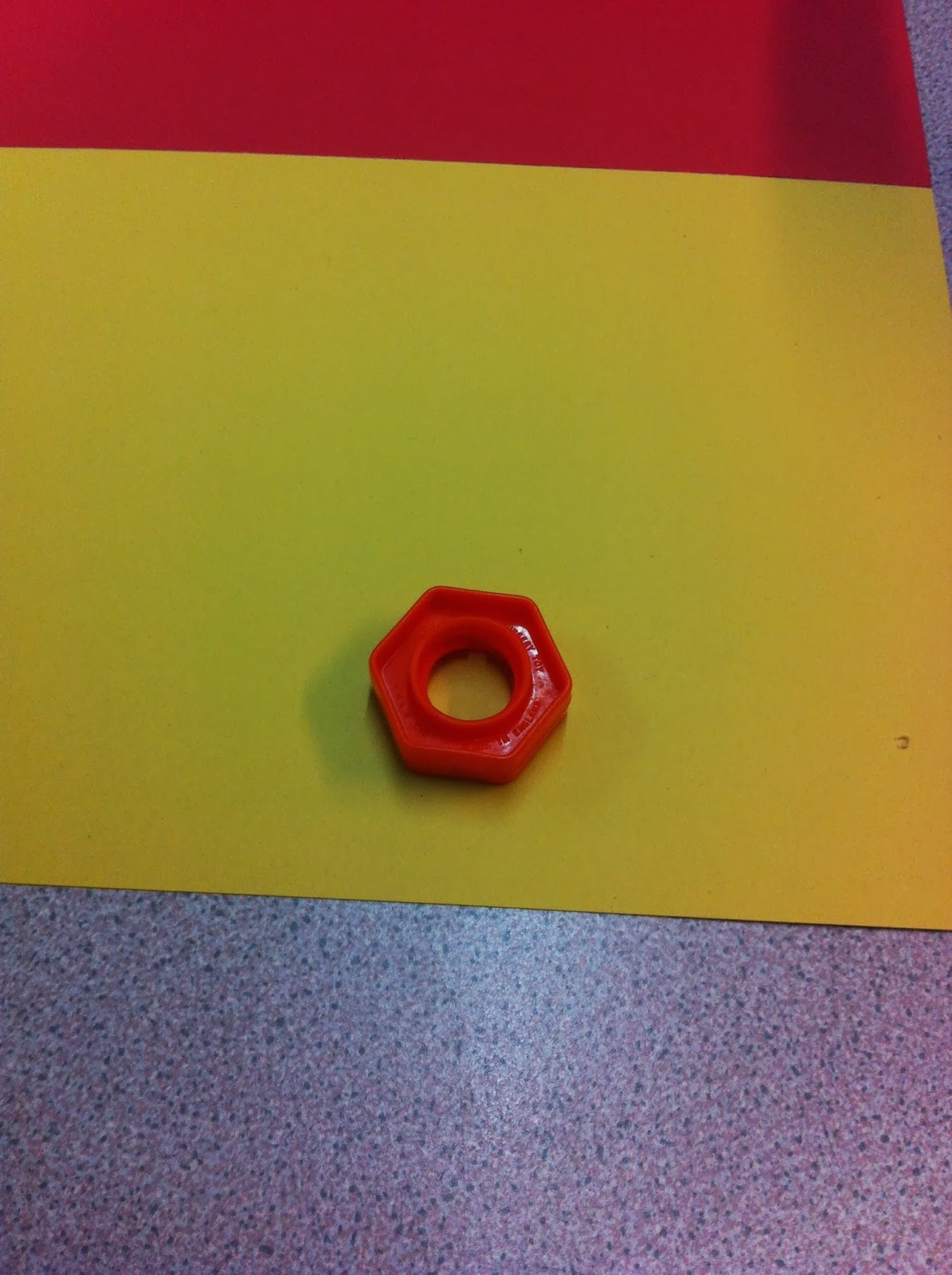 The law saturation of the paper in contrast too the bolt create a contrast of saturation which makes the bolt stand out and look brighter. 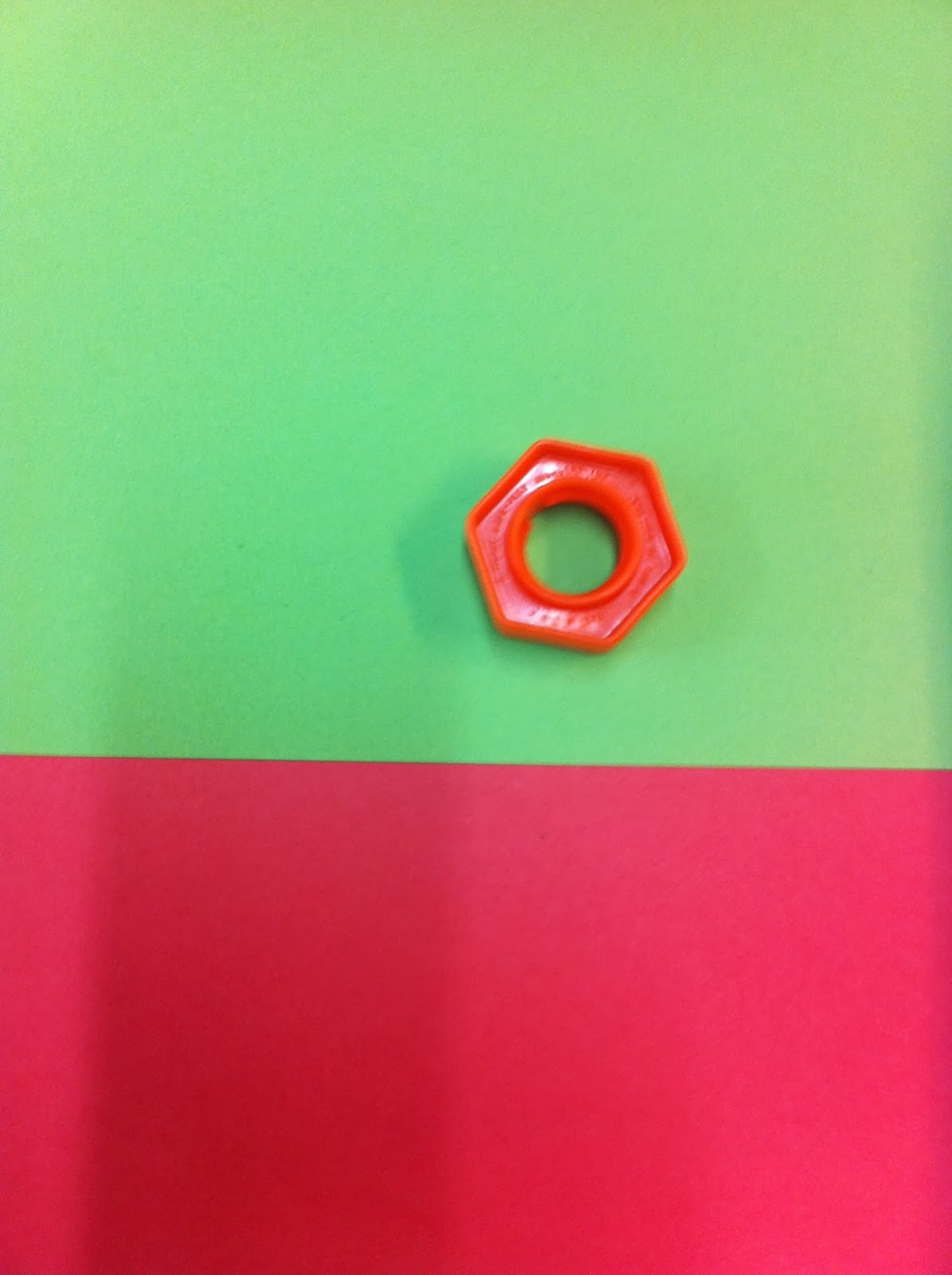 Complimentary contrast increases pulling the orange towards red and the saturation of the green in the paper. Contrast of extension could also be claimed because the combination of the brightness of the bolt in comparison to the paper and the small amount of colour in the bolt makes the bolt stand out even more. 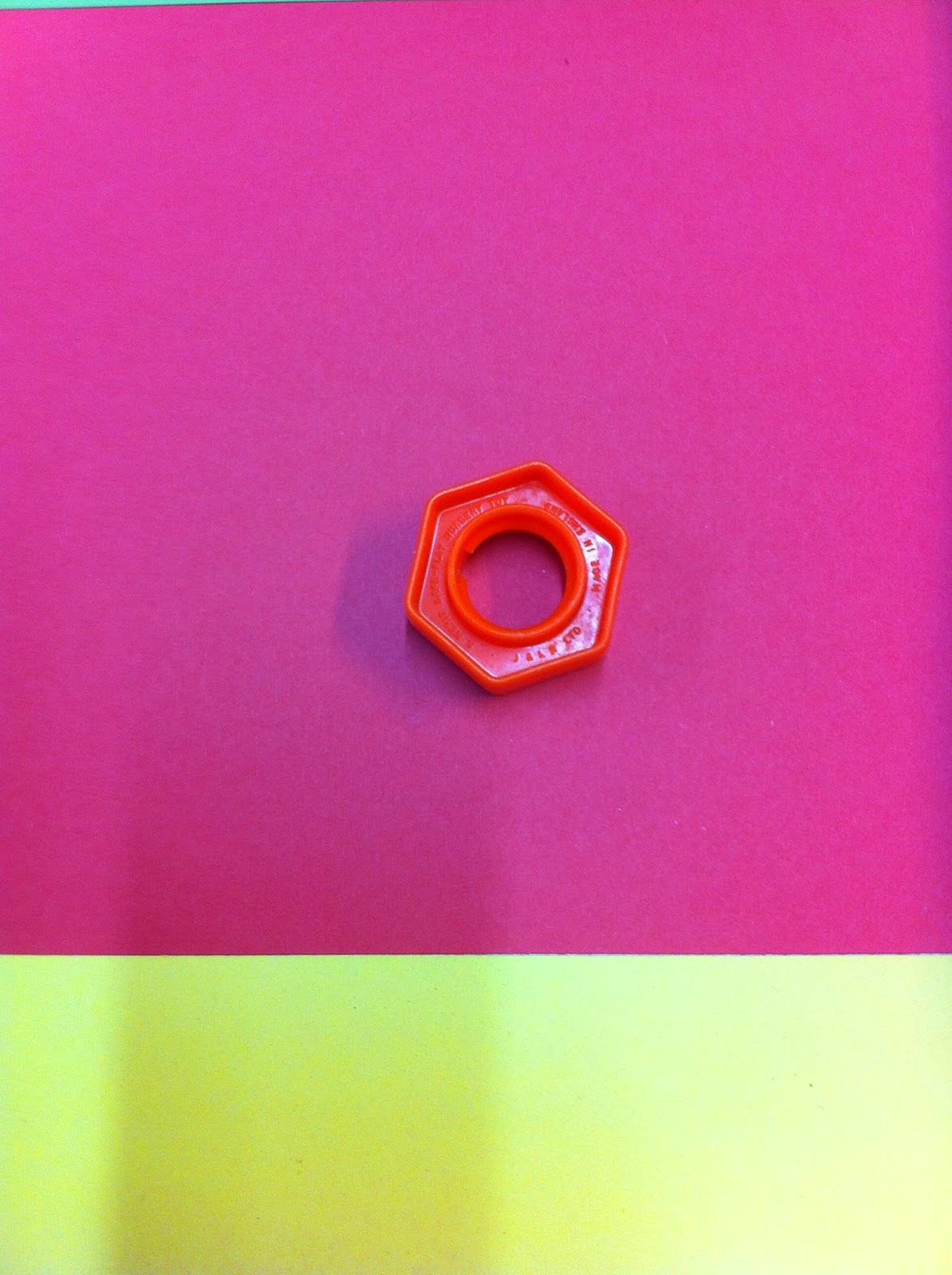 Complimentary contrast is reduced and the pink tint to the orange is brought out, as is the orange tint of the pink. The bolt is a much brighter colour than the paper and so a contrast of tone is achieved along with a contrast of saturation. The chromatic value of the bolt is higher making the paper seem pasty in comparison. 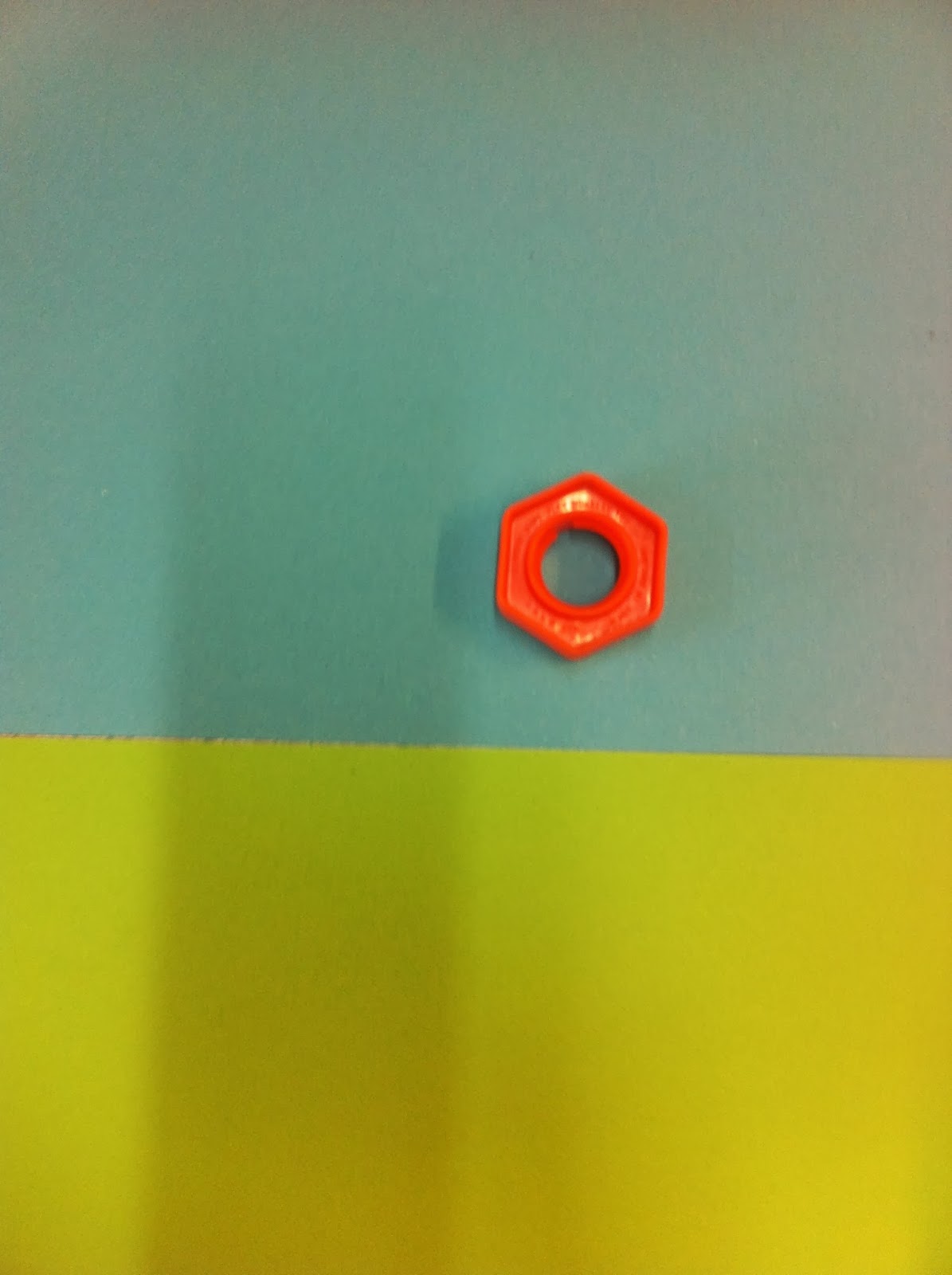 A strong complimentary contrast is achieved making the orange incredibly orange and the blue incredibly blue. This is because of a high contrast of hue. Th high luminance of the orange create a contrast of tone, making the paper seem more matt. To be honest this is a perfect example of simultaneous contrast. All areas of the colour are combining to create the greatest contrast possible. 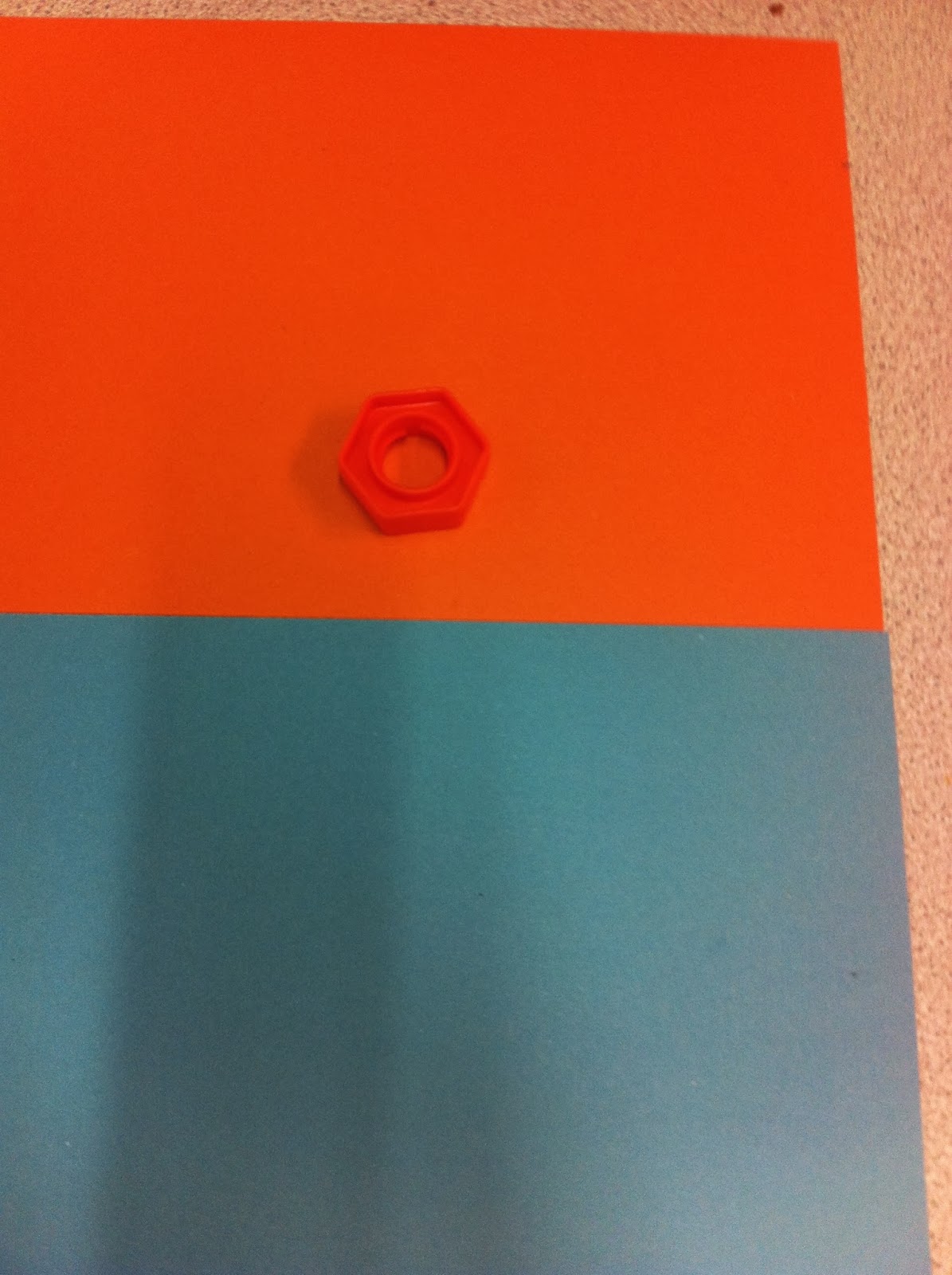 The two oranges are pulling together making the bolt seem less saturated and the paper more. The luminance of the bolt is reduced and brightness of the paper is increased reducing the contrast of tone. However, this contrast of tone is the one thing stopping them disappearing into one another. 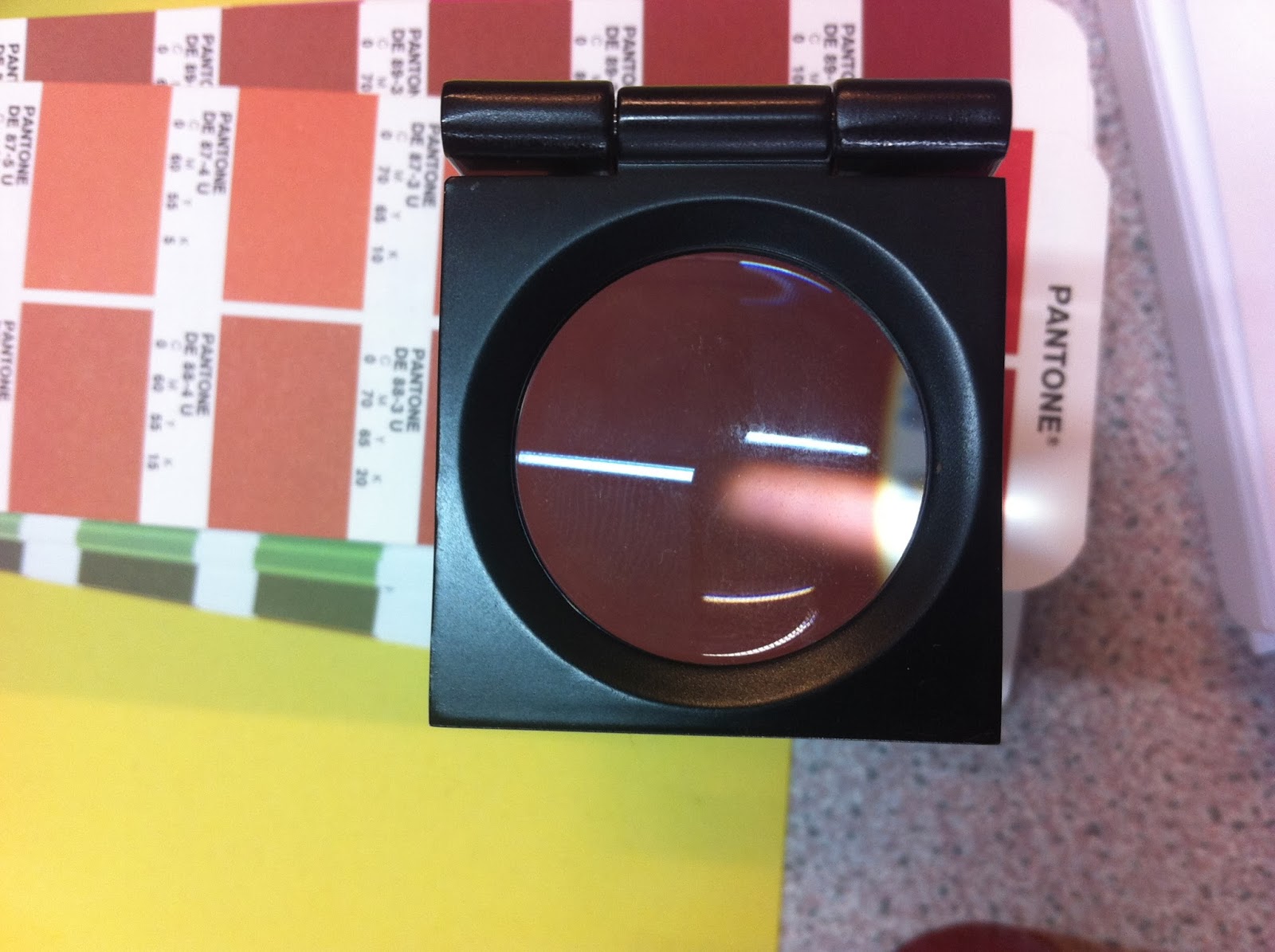 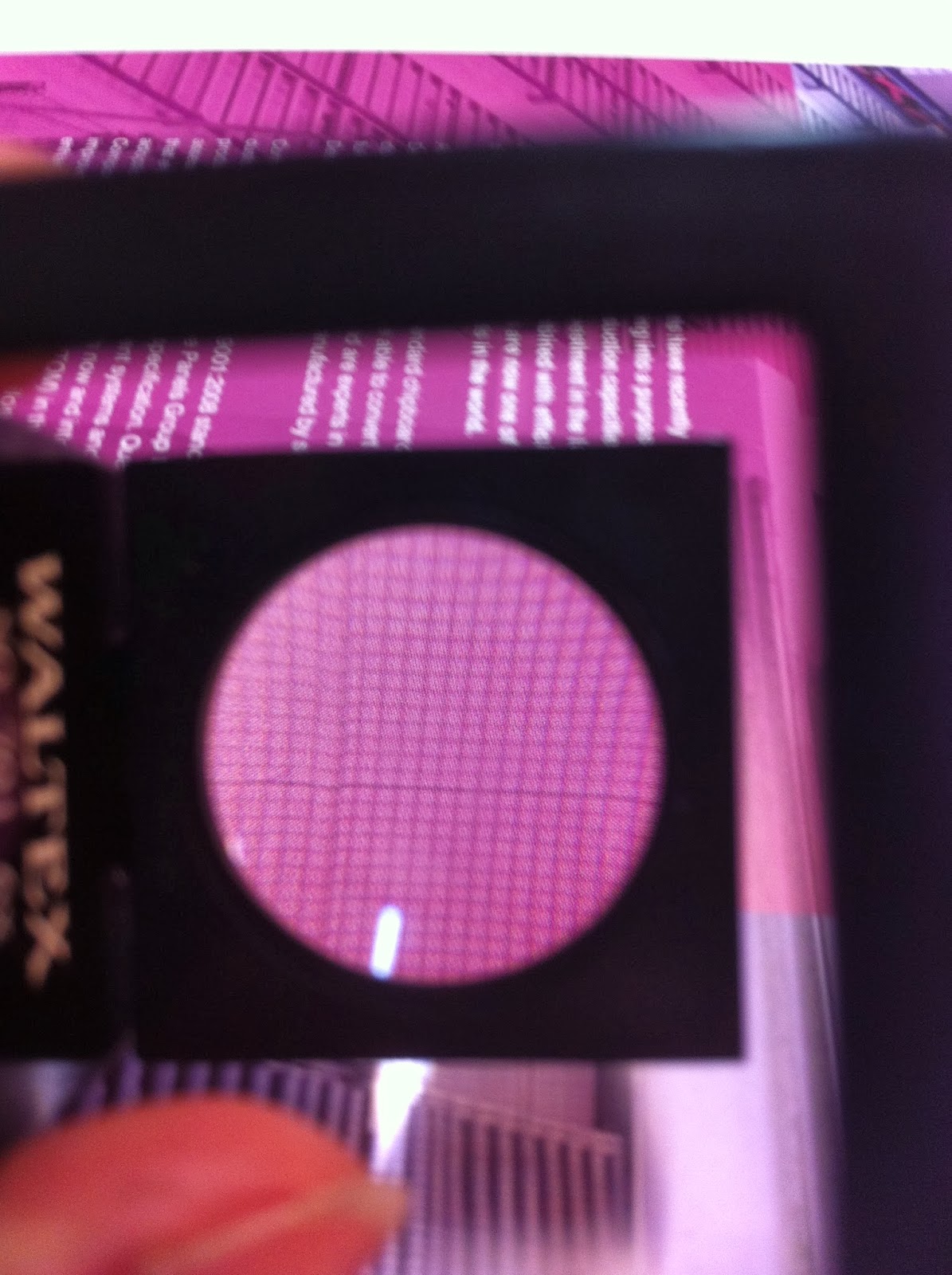 We then started looking at the pantone swatches and what they were made of. the difference between solid and process swatches could be seen at this level. Process is made up of CMYK where as solid is a mixed pigment. Solid is always better for a large amount of a good quality colour. 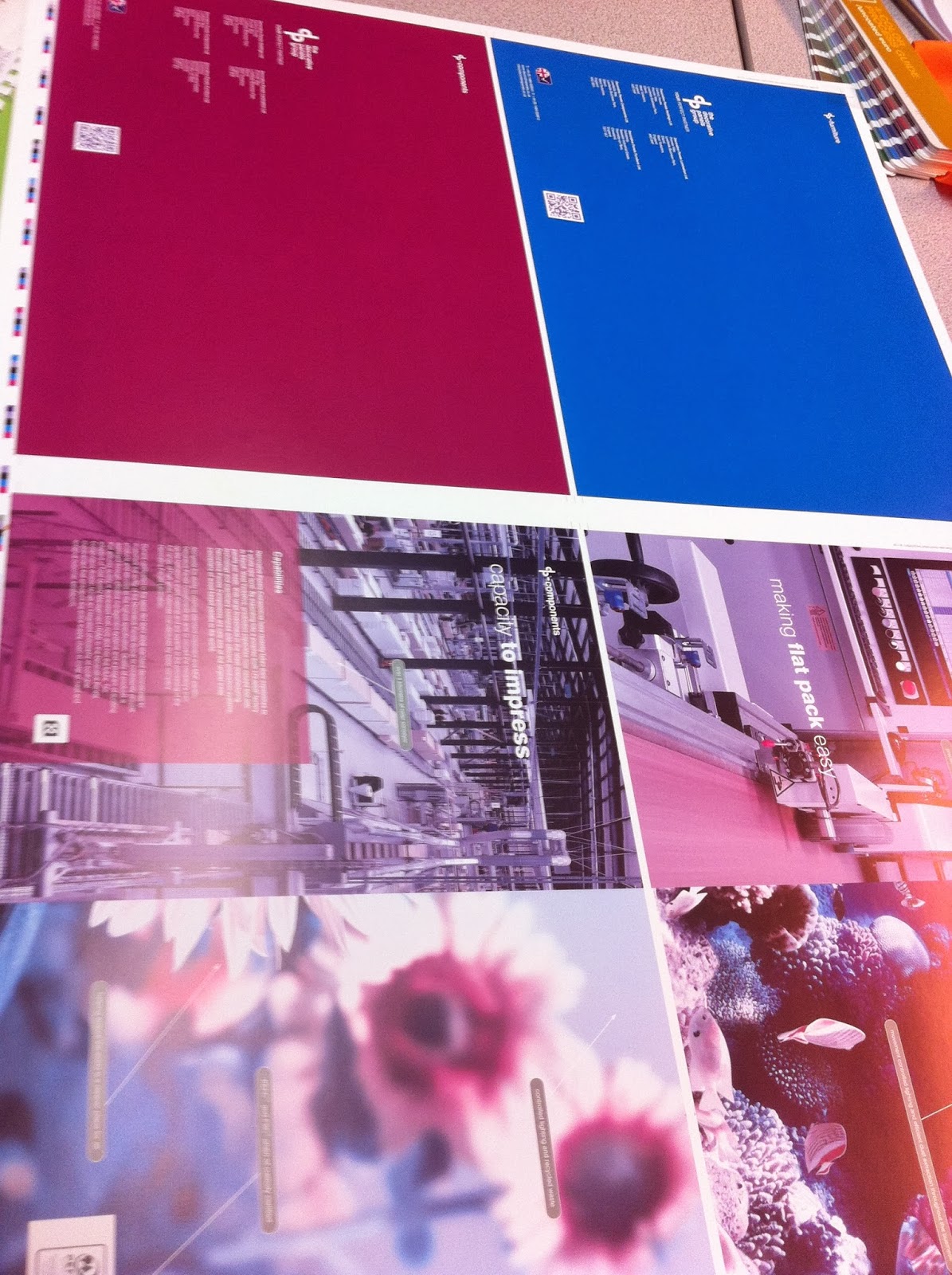 We then looked at CMYK printing and what role each colour played. i.e. below you can see one print with yellow and another without, it brings a brightness and density to the colours. 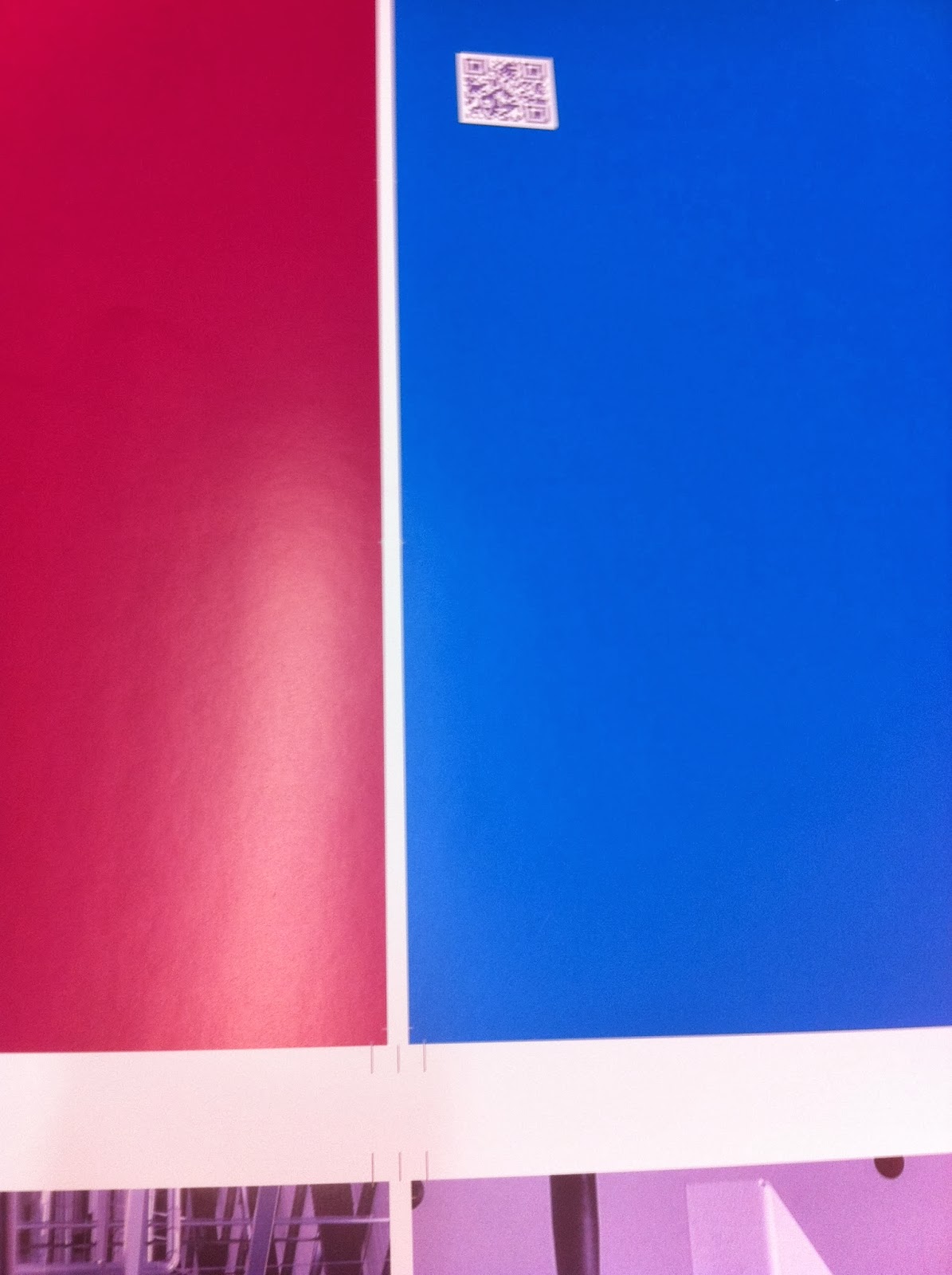 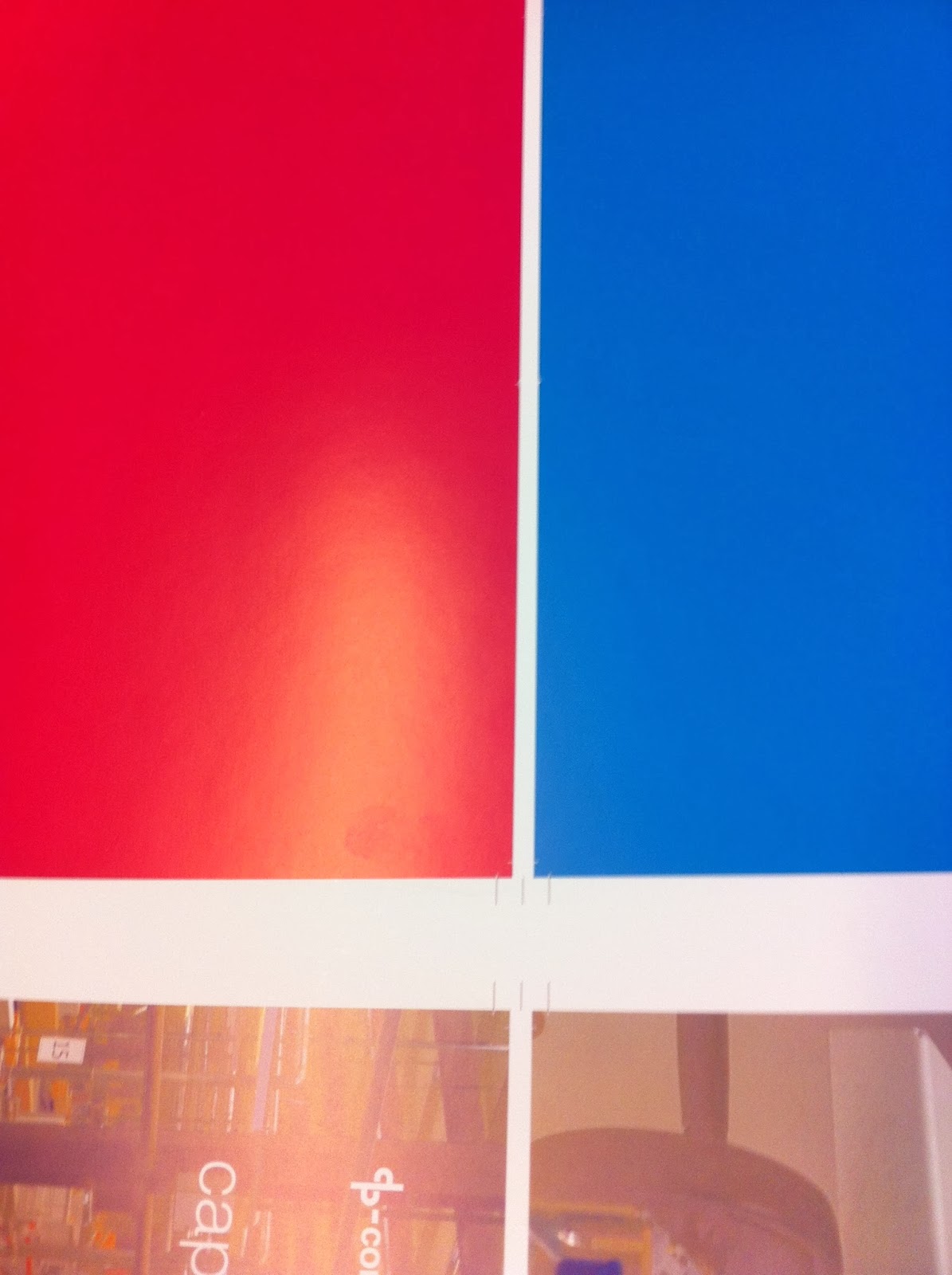