Once I had drawn out the different type options by hand I photographed them and brought them into illustrator. 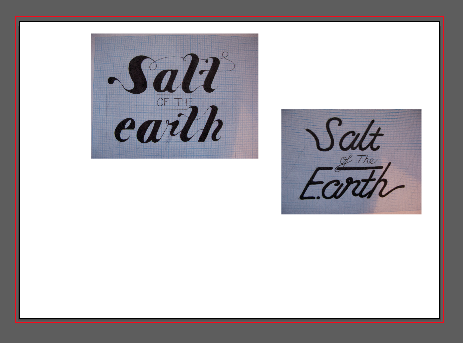 By shrinking them down I could tell that the one on the left seemed to deal with this change in size best. 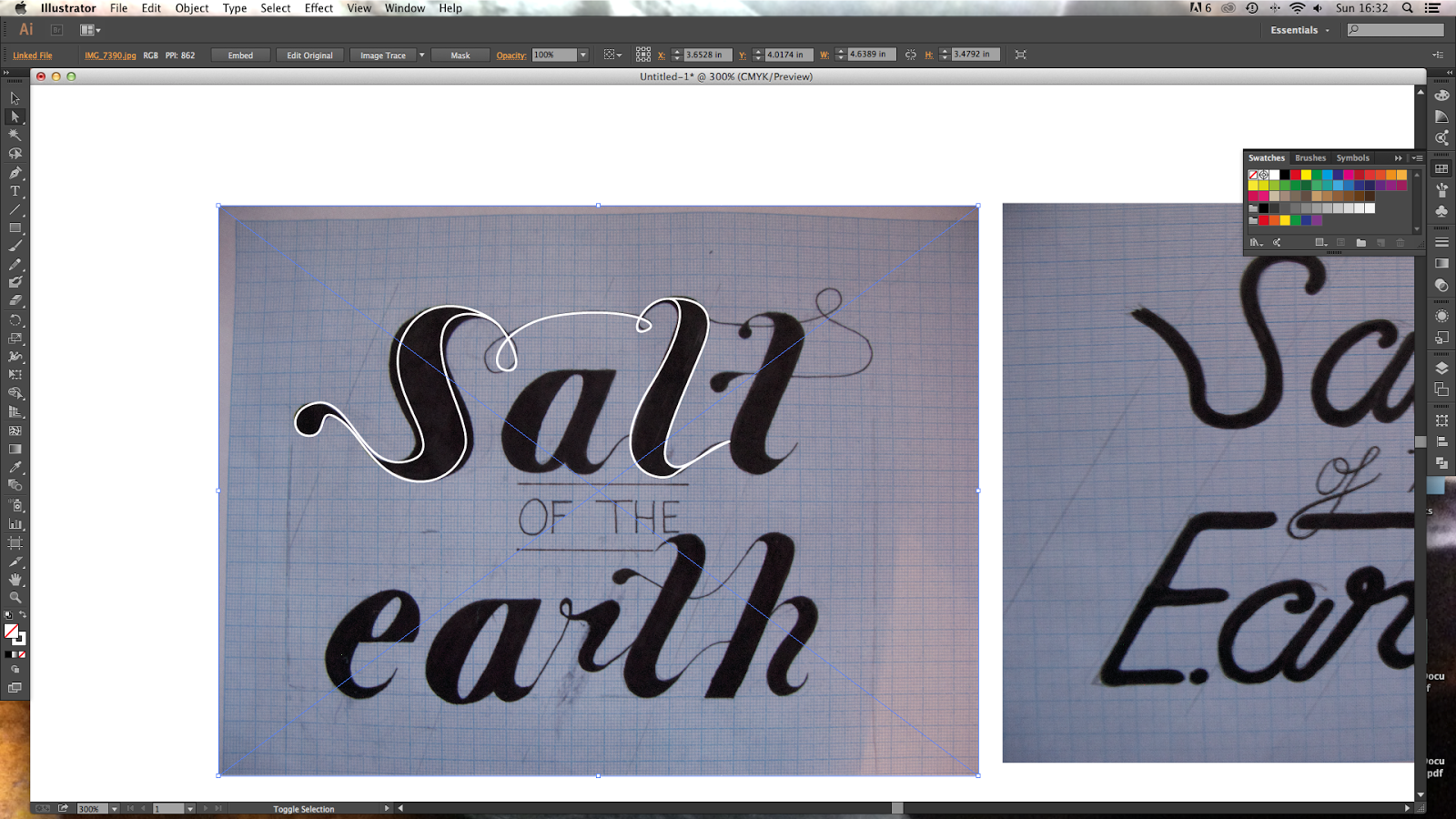 So I started using the pen tool to trace the letters. 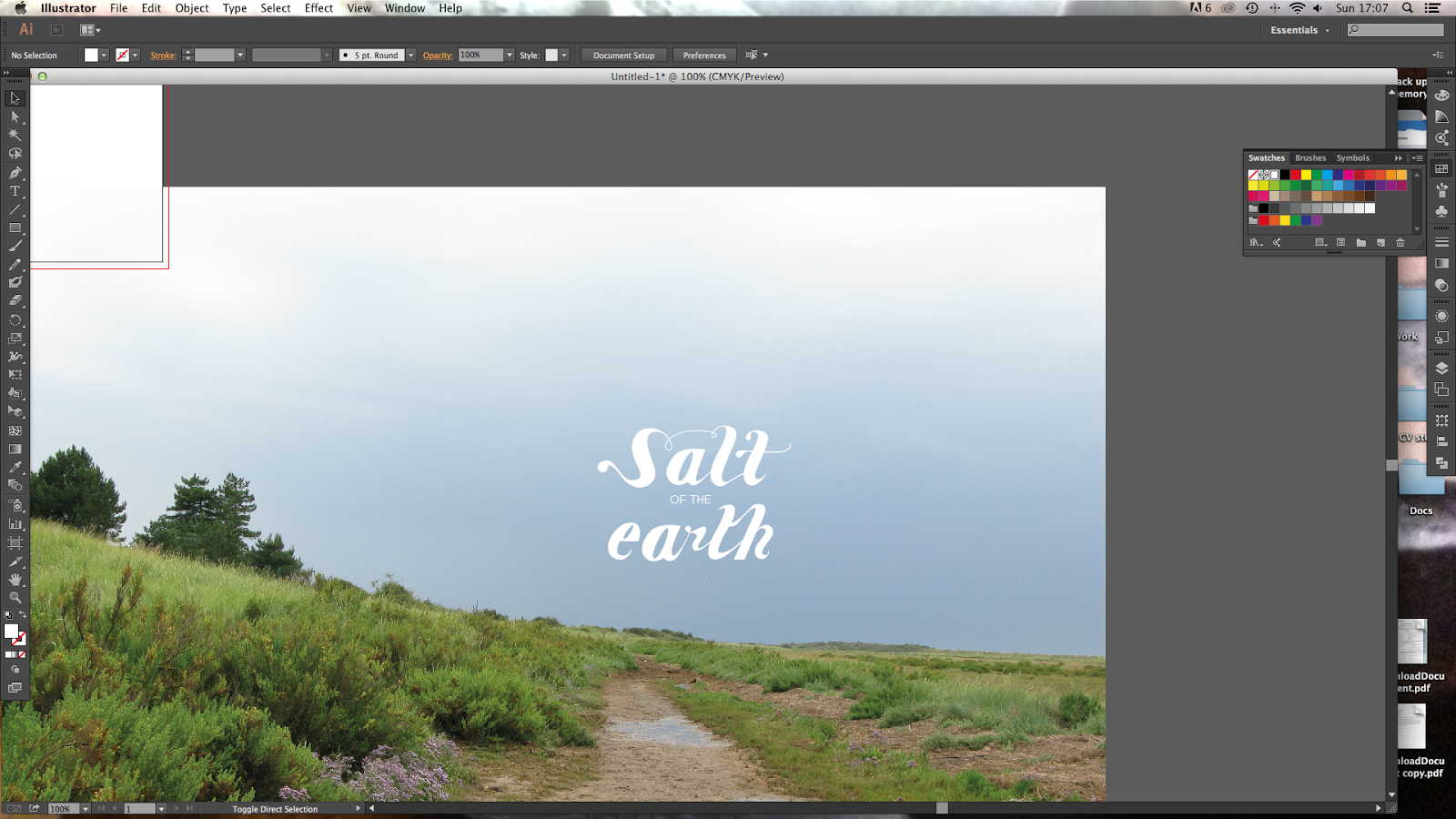 I then placed it over an image to glean what problems the type had. 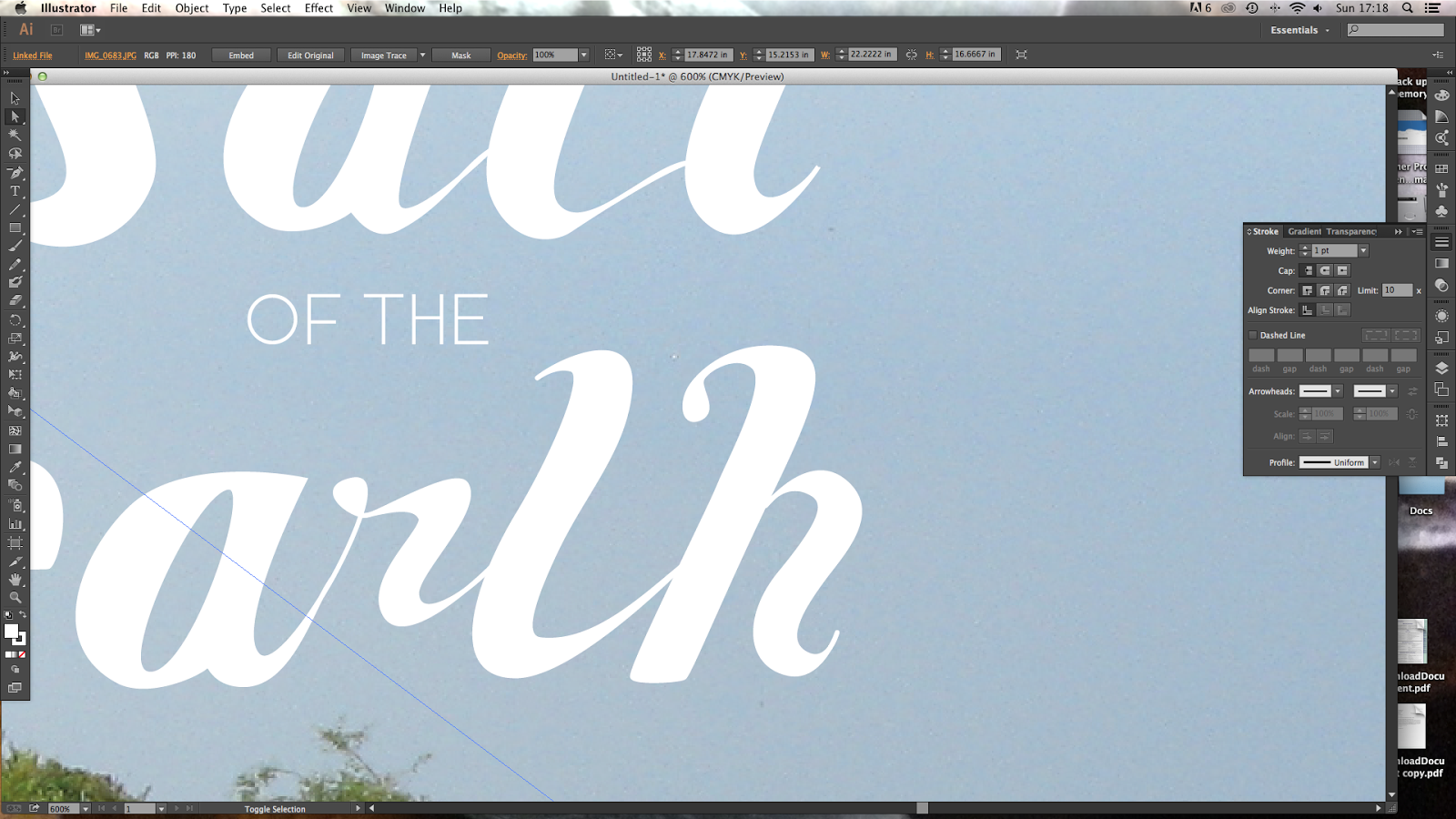 The H and the T of earth needed a bit of  revamp, so I separated them out and produced the type you can see below. 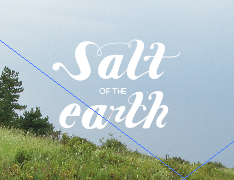 I then looked at choosing a font for the 'of the' part of the logo. I found one by one of my favourite font designers 'backpack' and it is called BPno script. I also looked at angling the text just as an experiment to increase the sense of movement in the type. (this works with the whole 'walking' concept of the website.) 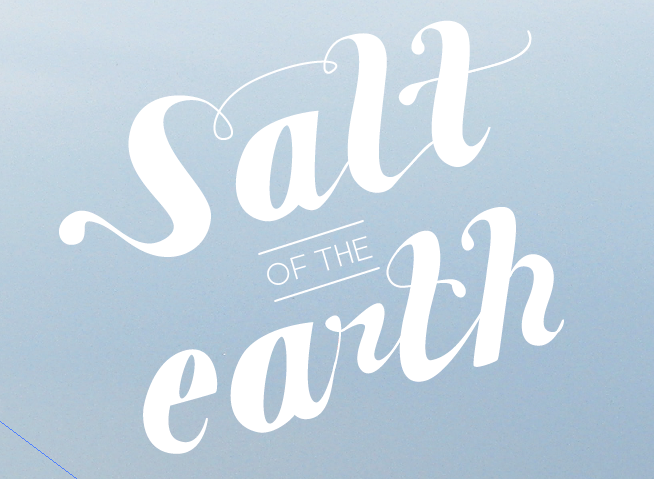 One problem was the way that this text falls into the background slightly compared to that hand drawn type. So, I looked at outlining it. 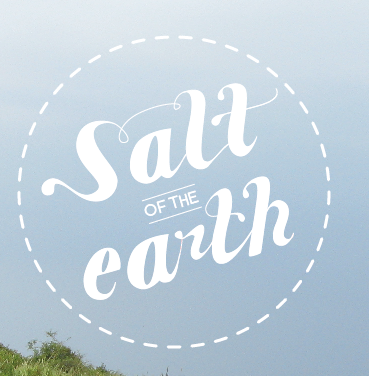 Then placing it within the dotted line that I had decided on earlier when sketching the logo. 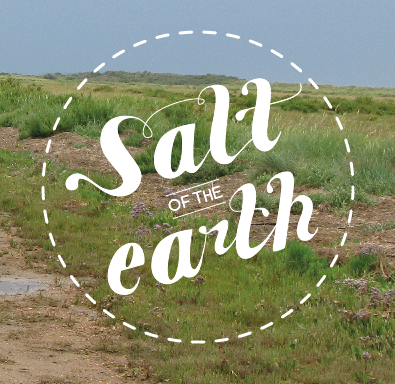 I thought this worked quite well but when I talked to my house mate about it and asked about the readability of the logo, she said tat the S seemed strangely angled compared to the rest of the text. So, I revisited the S and tried a lot of different positions and increased and decreased the weight of the letter as well to see if tis had any effect. 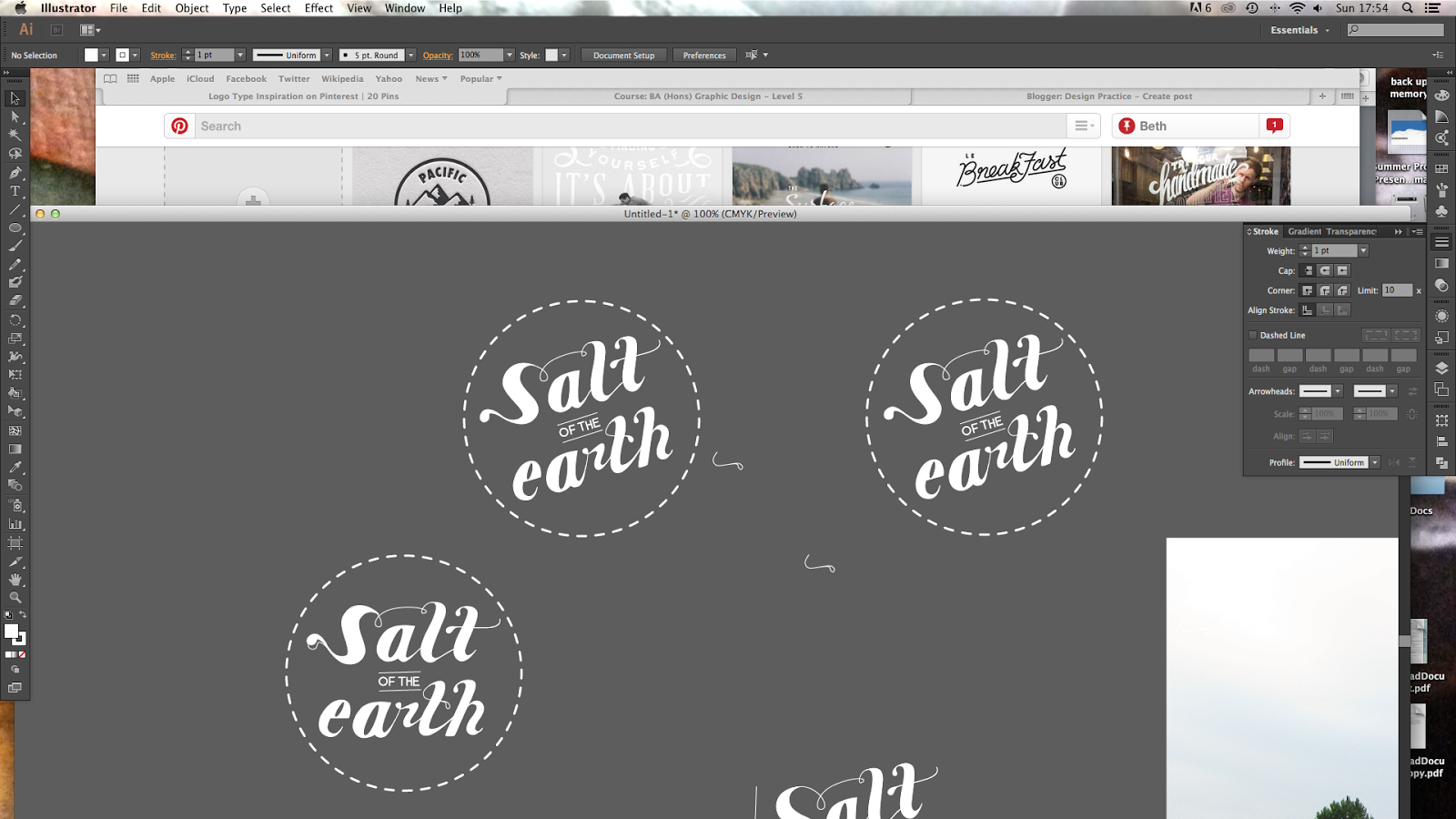 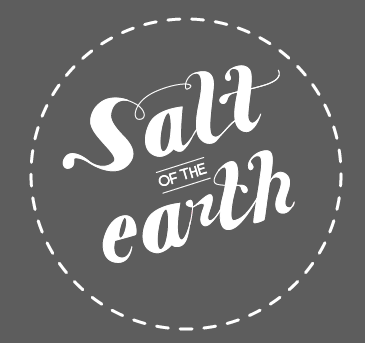 After a while I figured out that it seemed to be the tail of the S which was upsetting the implied axis. So I lines the tail up with the baseline of the rest of the word and I think this has solved the problem. 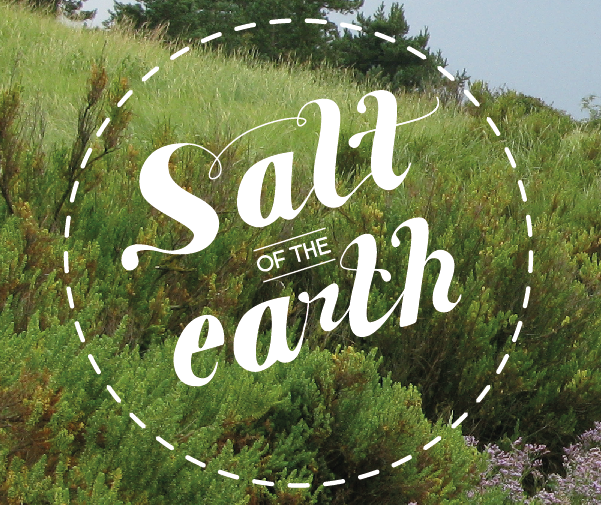 I looked at it at different sizes and felt that perhaps the lines framing the 'of the' weren't needed. 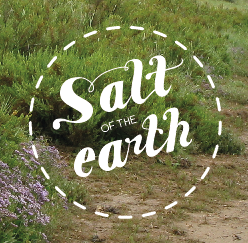 It seemed to deal with being shrunk ok and is all still readable. 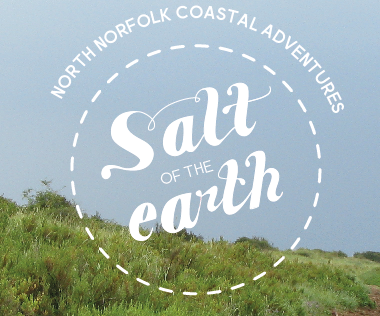 I then looked at adding in the tag line I had decided on because salt of the earth, while apt, is a bit of a vague name. I used the same font as I did for the 'of the' and this worked well I think brining together the aspects of the design inside and outside the circle. 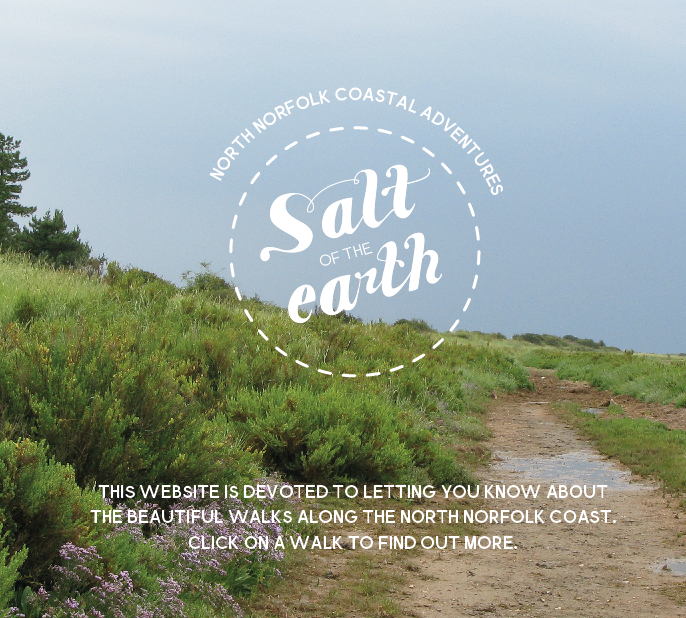 I also looked at adding in the intro that I would need on the home page. 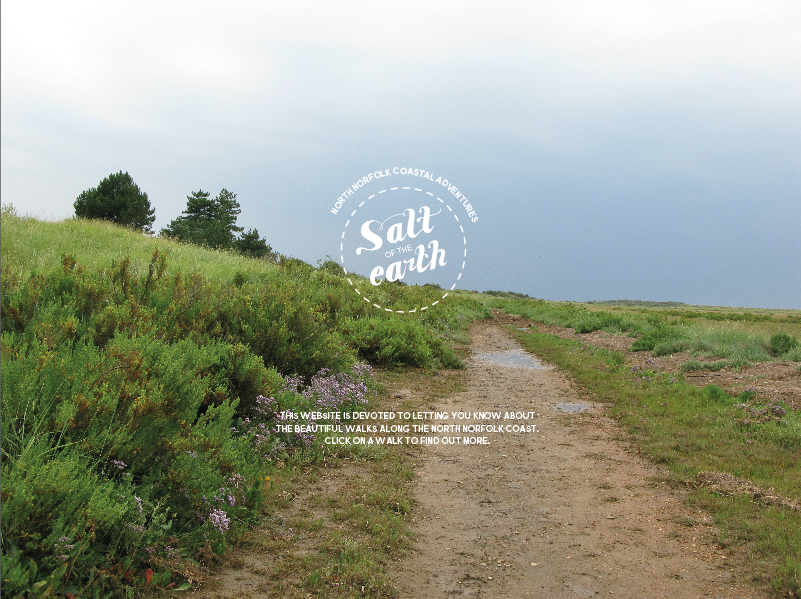 I then decided that the framing lines around 'of the' were in fact needed because the words all but disappeared. You can't see it in the image below but it does make a lot of difference when seen at full scale. 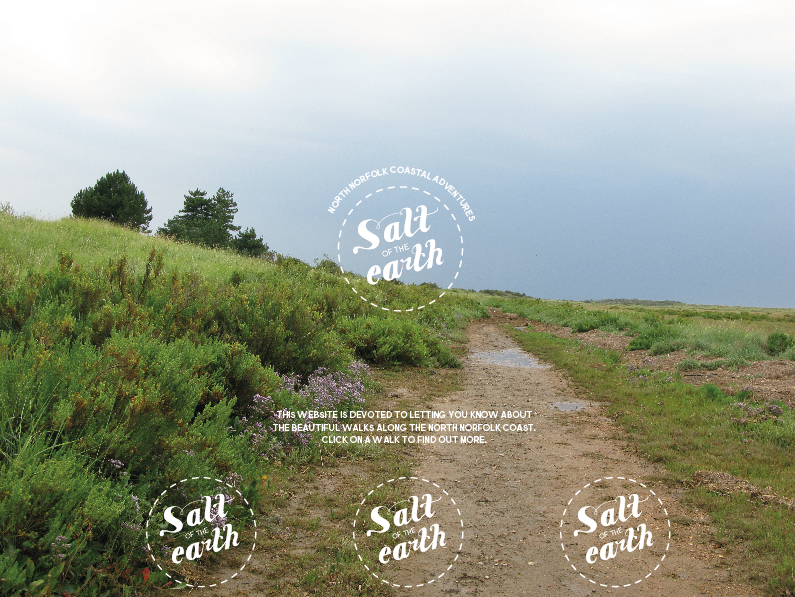 Just to get an idea of how the walk logo's would sit I placed a few logos at the bottom of the page as week. This looks great and I can't wait to design the all logos next.