Today we had a photography workshop in which we learned to use both continuous and flash lighting. Predominantly we worked with continuous lighting though, setting up small shoots and practicing getting the effect we wanted. 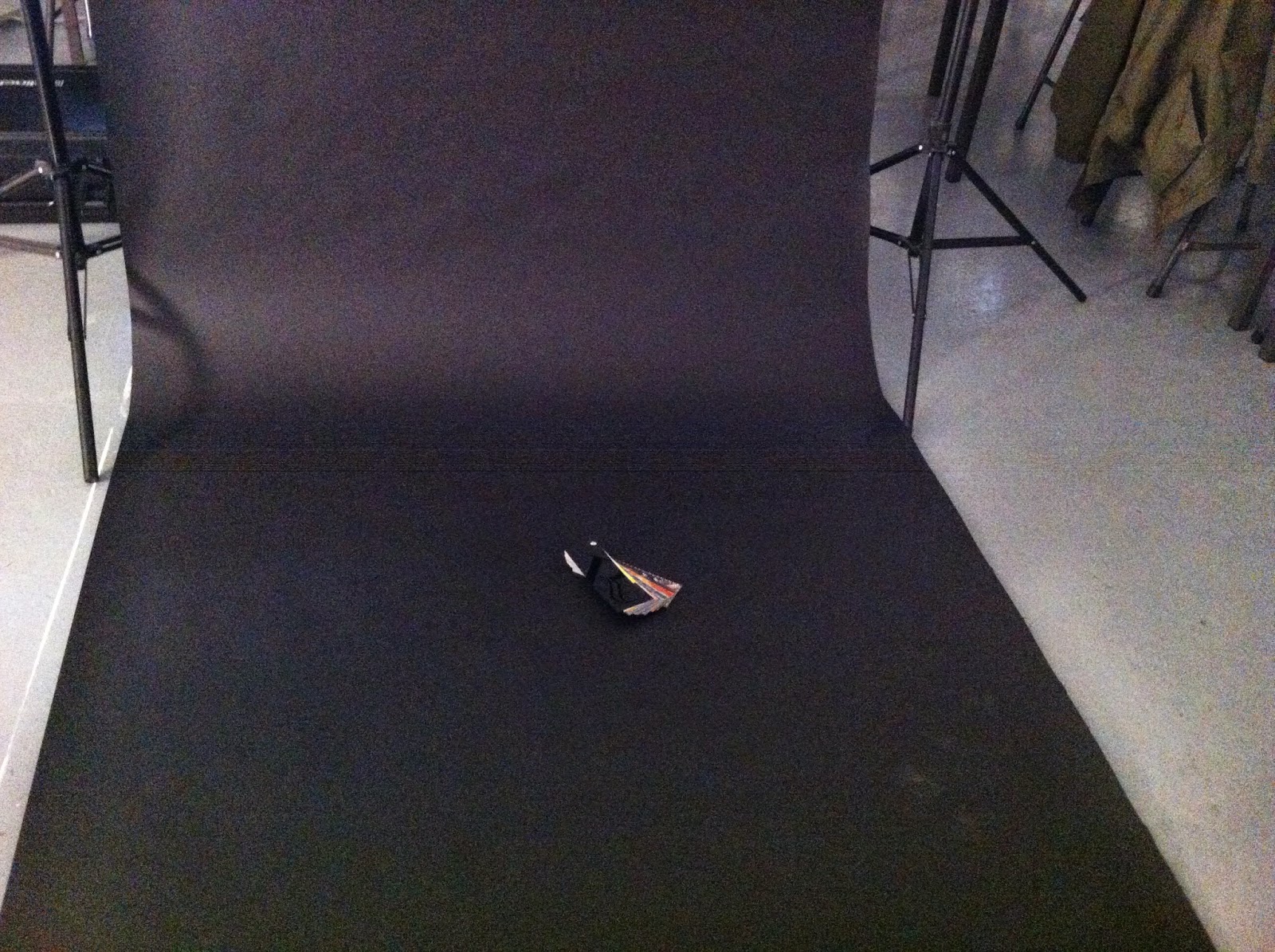 We had both sets with black paper back drops... 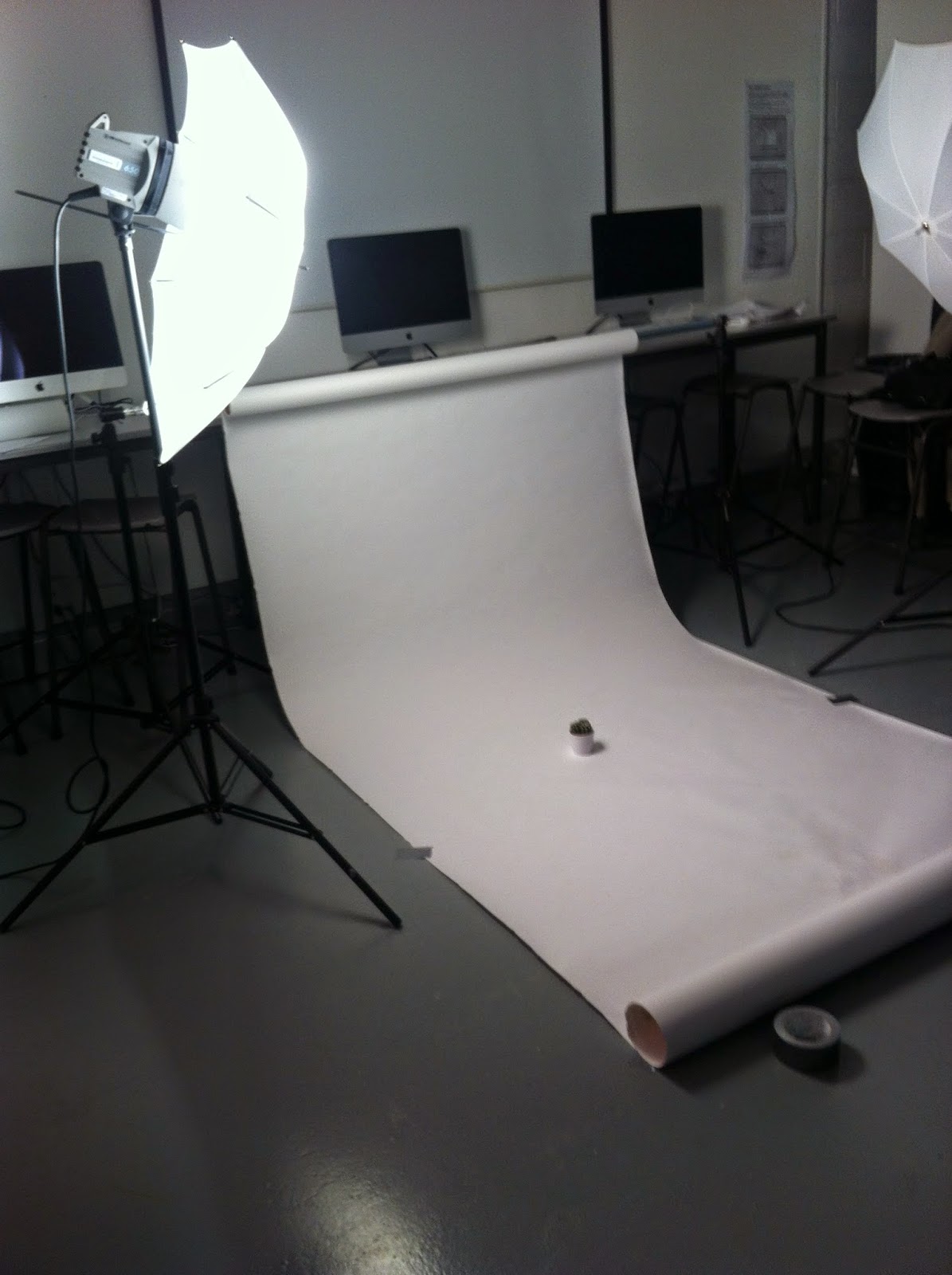 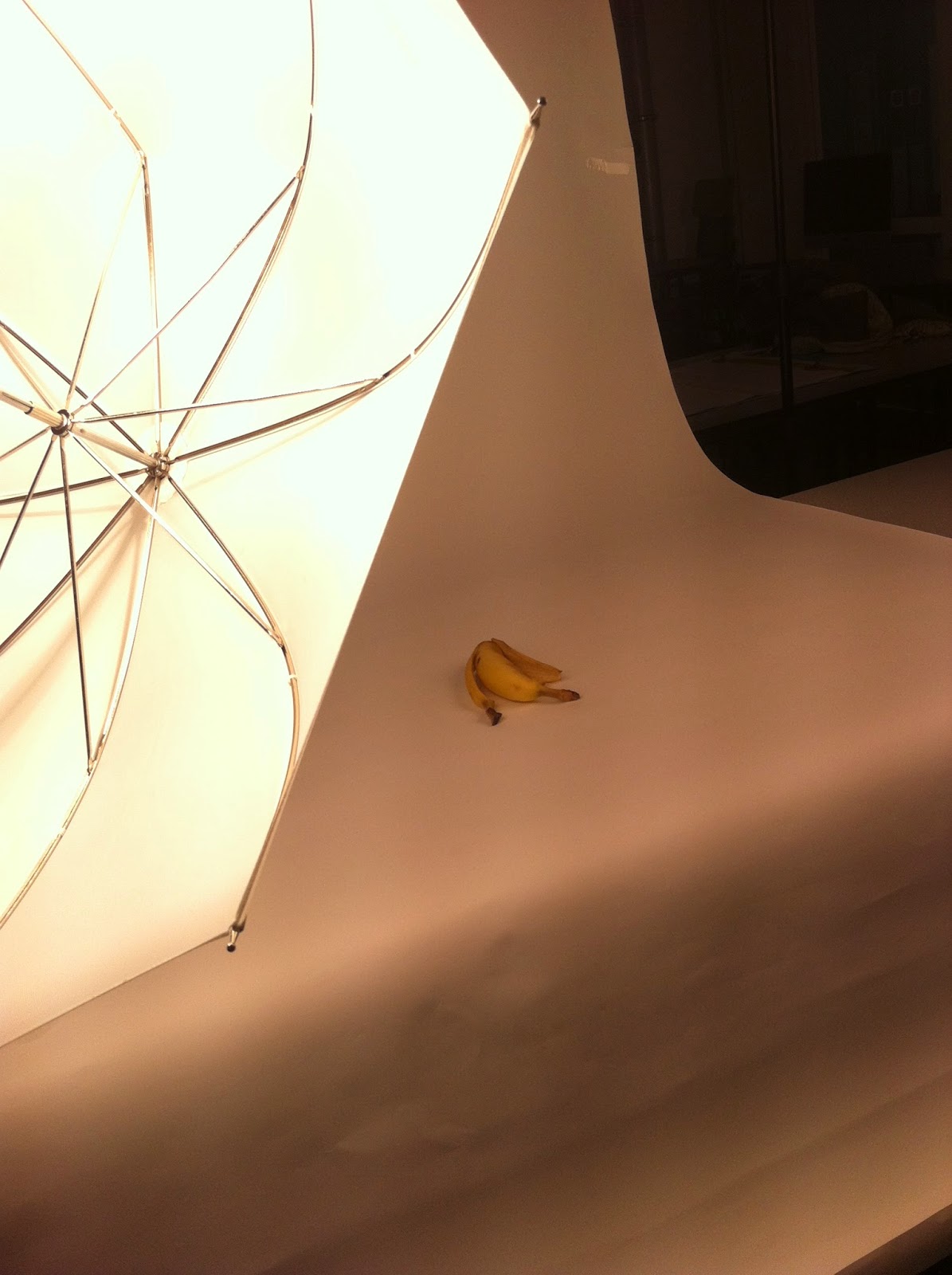 We used two lights on each sets and defusers to soften the lighting and the shadows cast in the photograph. 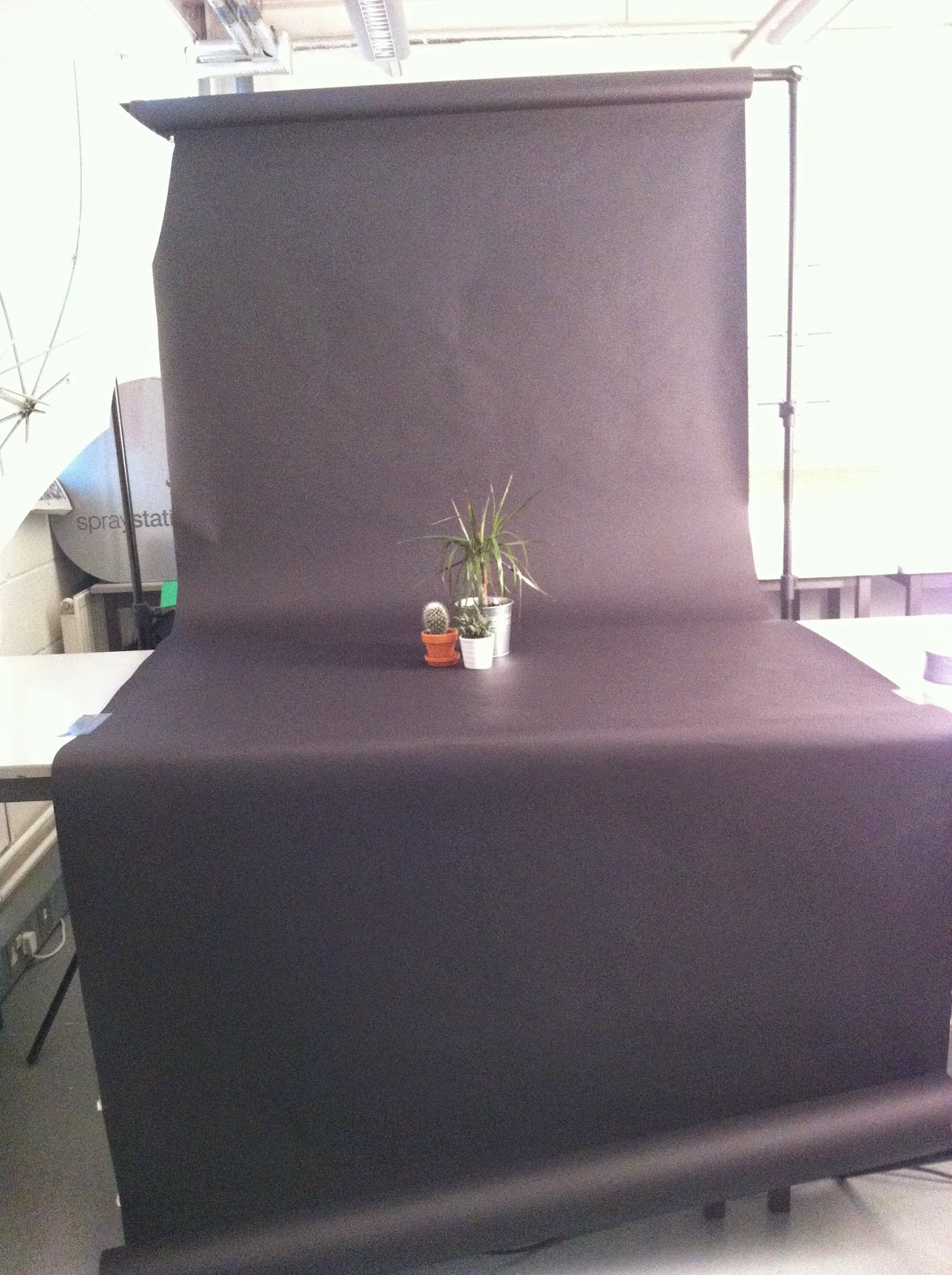 There is a key light and an opposing light that softens the effect of the key allowing for a more professional image. 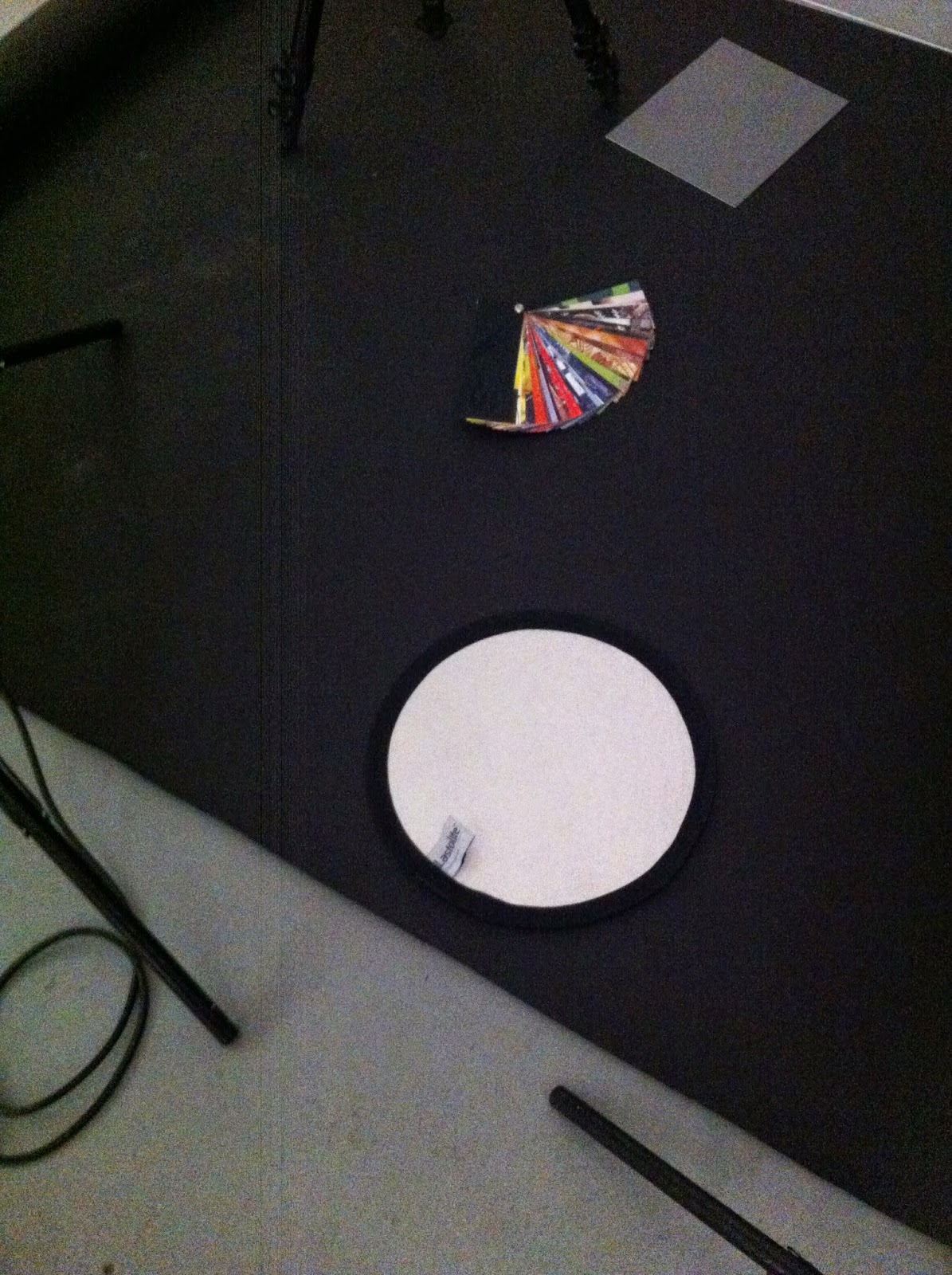 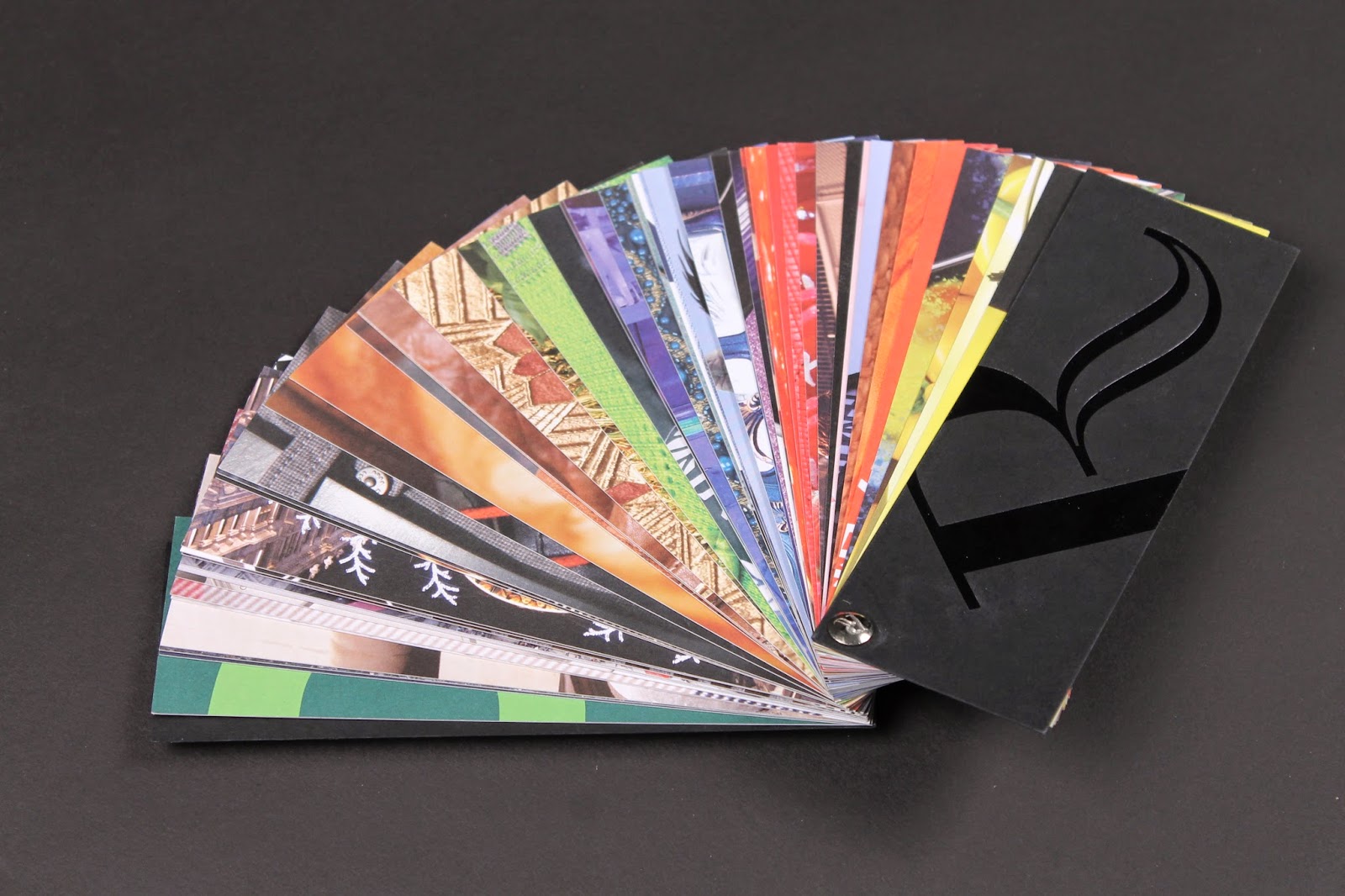 When we first started shooting, we had to play around with the aperture, exposure and white balance, using a grey sample sheet to set the white balance to the setting. We found that the ios was too high, making the colours slightly bleaches and less intense than we would like. 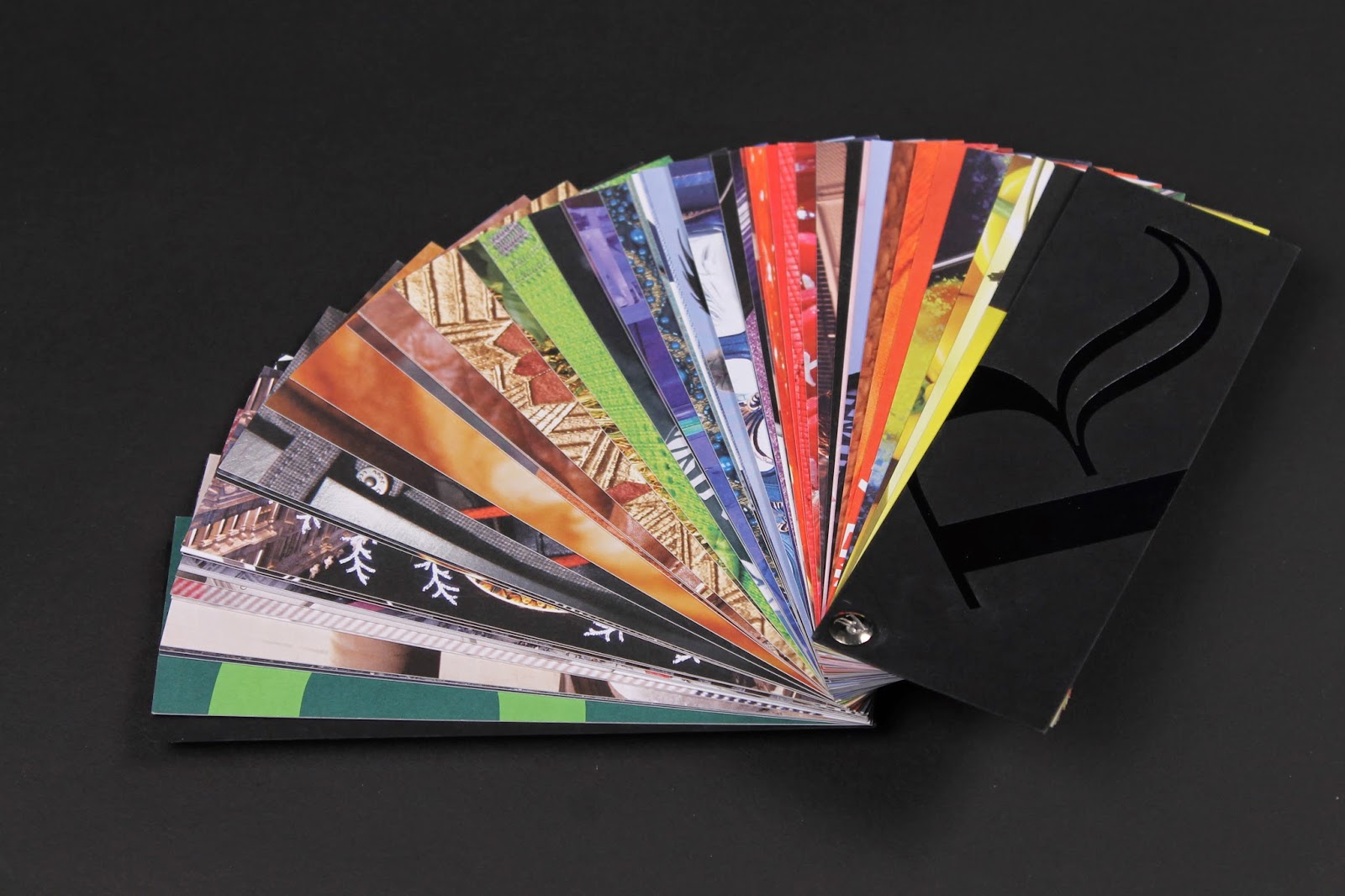 Once we got this right the colours stated to look a lot more vibrant. 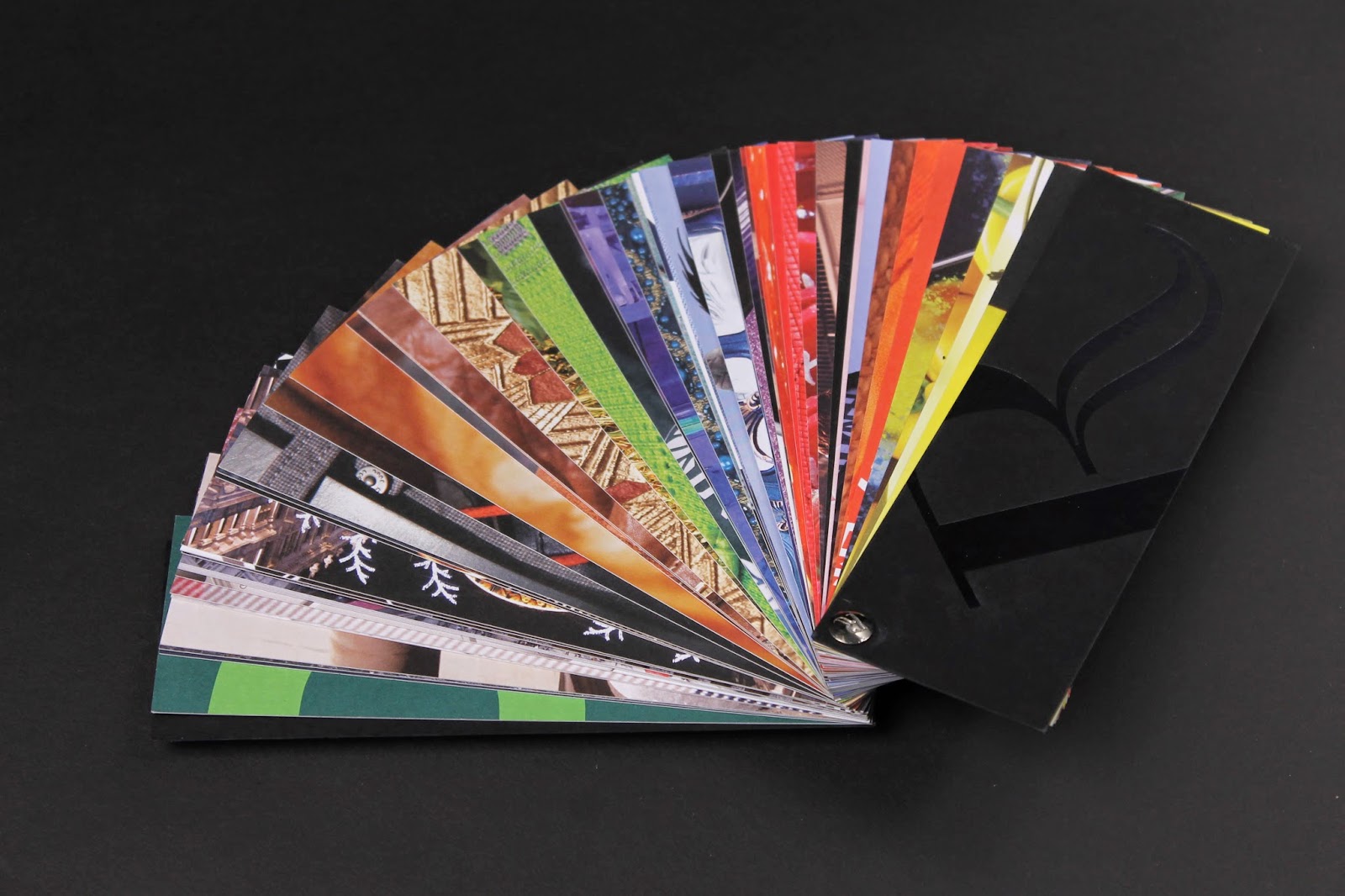