After watching the film I have come up with a number of ideas for the poster designs . 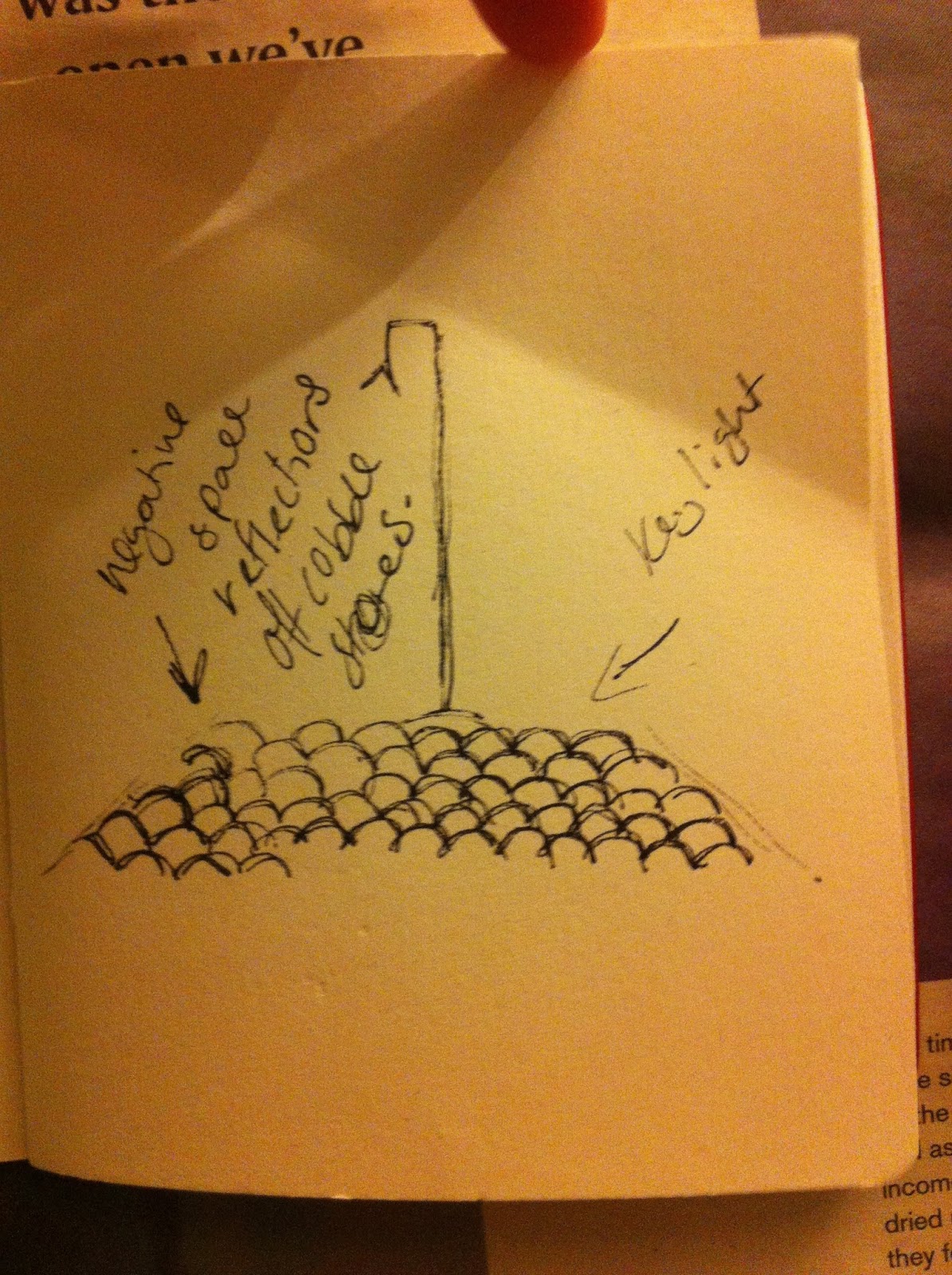 Because the aesthetic of sin city is such a marker and identifier of the film I have used it as  a starting point for this idea. The key lighting use in the black and white film for me thinking about the way I could limit what is on the poster to a small area and recreate the look of some of the sin city scenes. This poster will show a street lamp lighting up a small area of wet cobbles. This could really work using negative space, which is such an aspect of the sin city original comics. I could try to find some white paint and black paper and draw it out. I think this would look best drawn, as would the majority of the following designs because the only other real option is vector graphics and although I will try them out, I feel that they are far too crisp and clean cut to represent sin city in the right way. 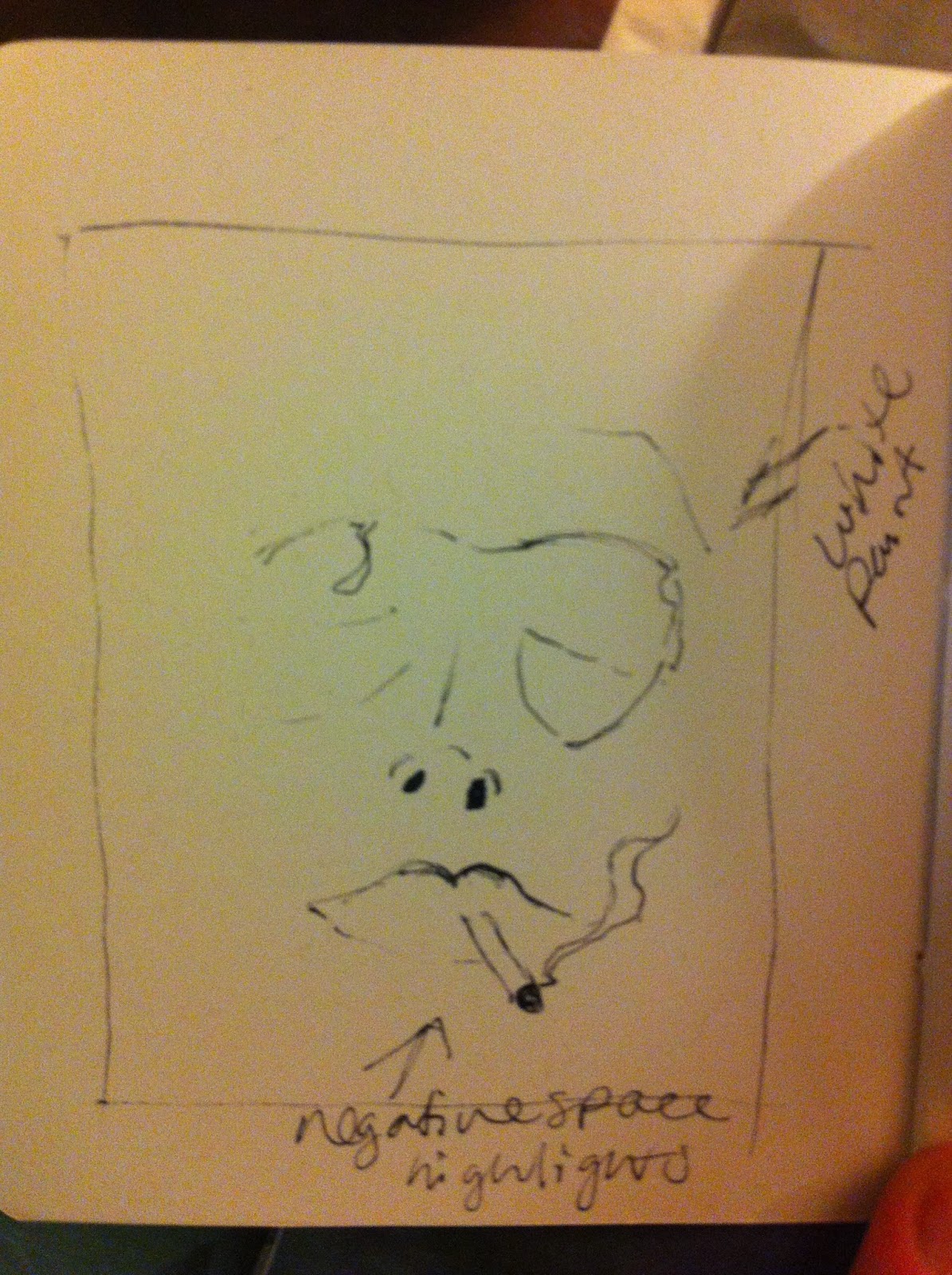 Tis is another idea based around key lighting. Something that I noticed when watching the film was the way that whenever any character wasn't doing anything with their hands, they would light up a cigarette. So, I am using the cigarette as the light source in this design. This would mean that only some parts of the face would be visible. I would want to paint this once again using white paint on place paper. I want large crude brush strokes that combine to make one of the male leads (probably bruce willis) and the paint will drip down the page in a mockery of blood and suggesting a certain deterioration of the mind which is such a theme of the film. 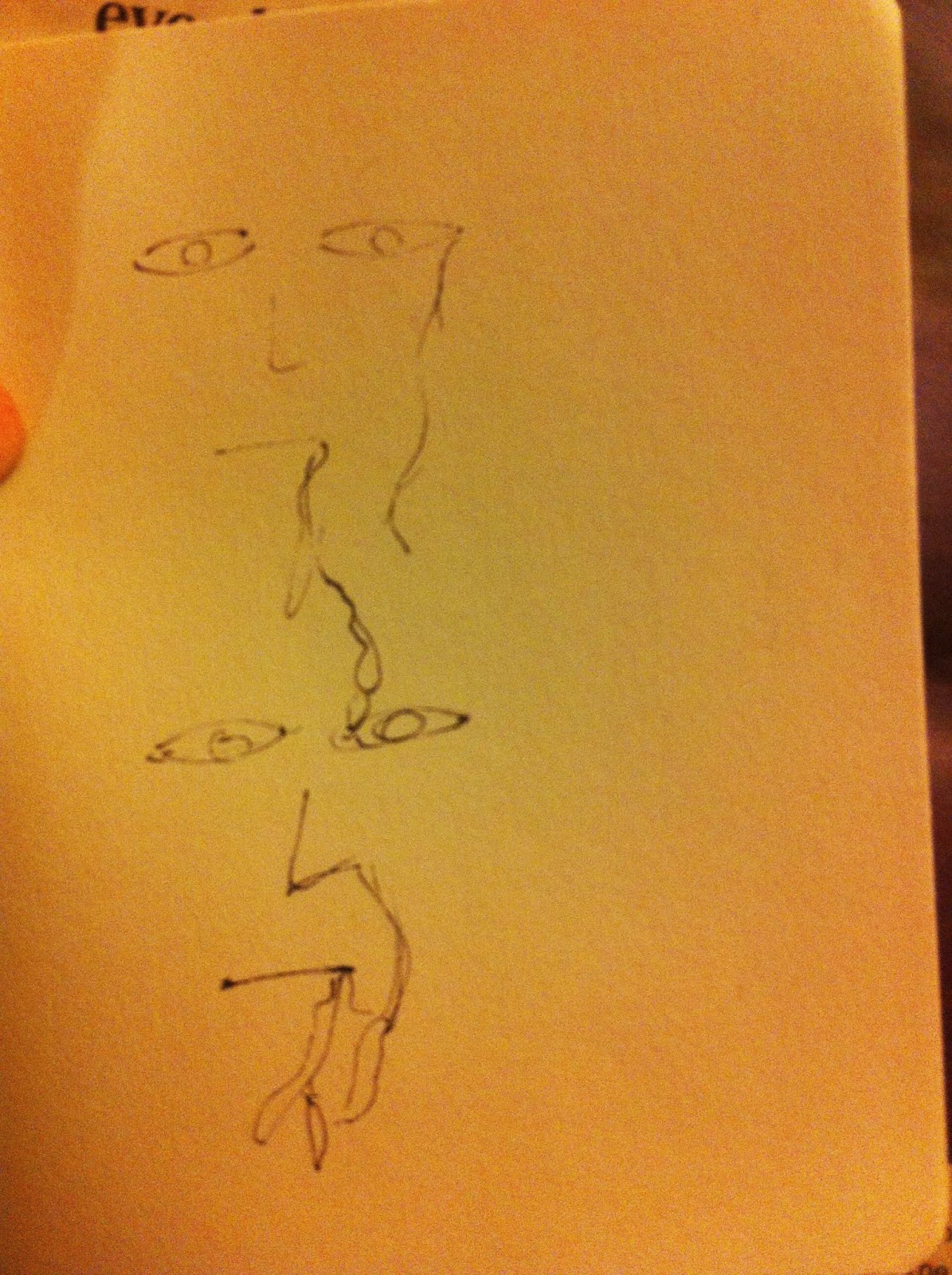 I have expanded on this previous idea, to have all three faces of the lead characters painted in the same way with the paint dripping from one face to the next in the same way the story does. 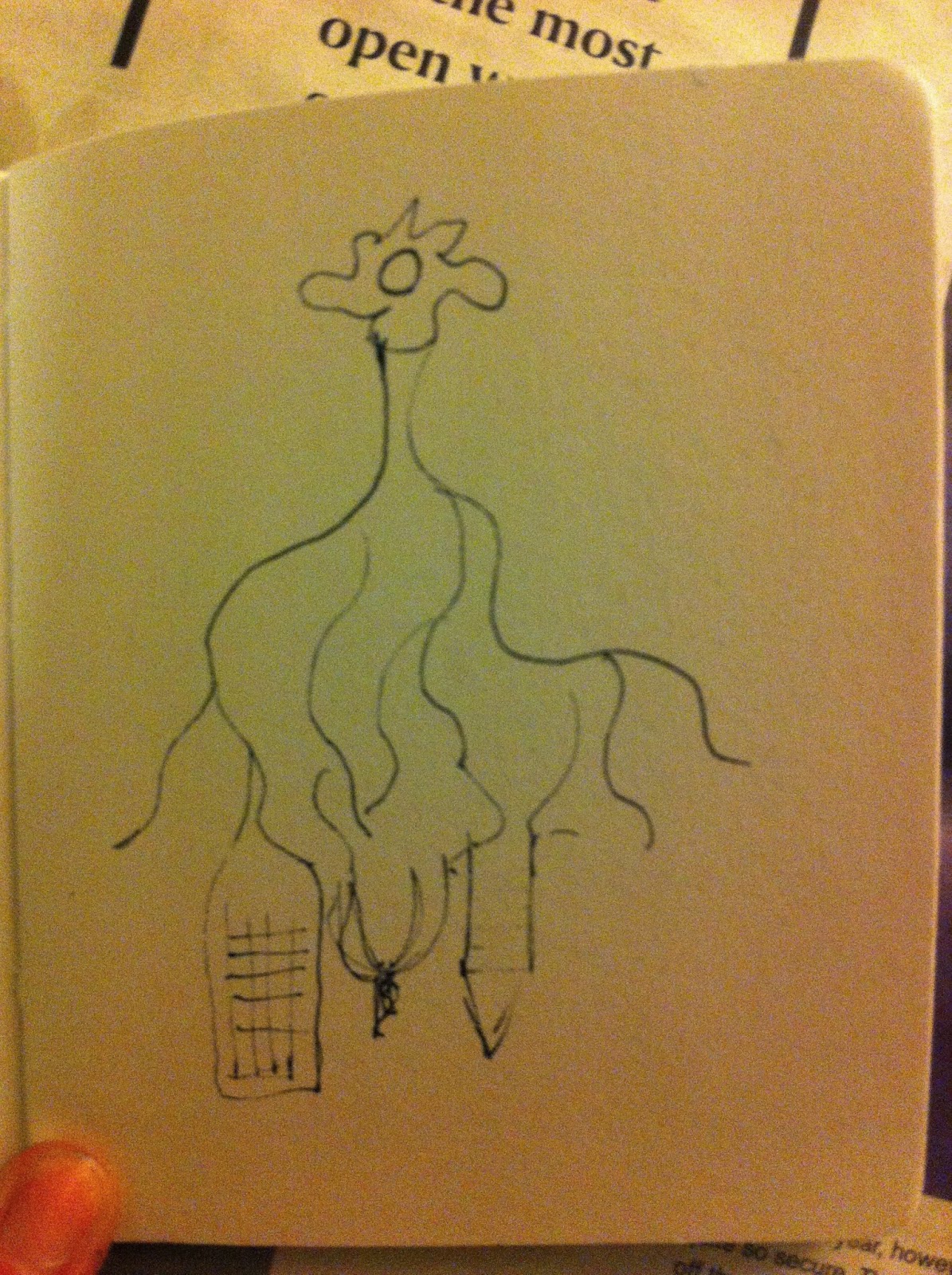 When I was thinking about the main essence of the film and the way it is really just a series of murders and violent deaths and how this could be represented in a poster, when i came up with the idea above. The idea is it is almost a family tree of murder, one leading to two more and so on. This tree is created from the dripping blood from a bullet hole at the top of the page. This then grows into a simple city scape, suggesting that the foundations of the city are blood and violence. Colour wise I am still seeing white on black, however, i will need to consider that this has to be a two colour screen print and how I might work in the second colour to the best of its advantage. 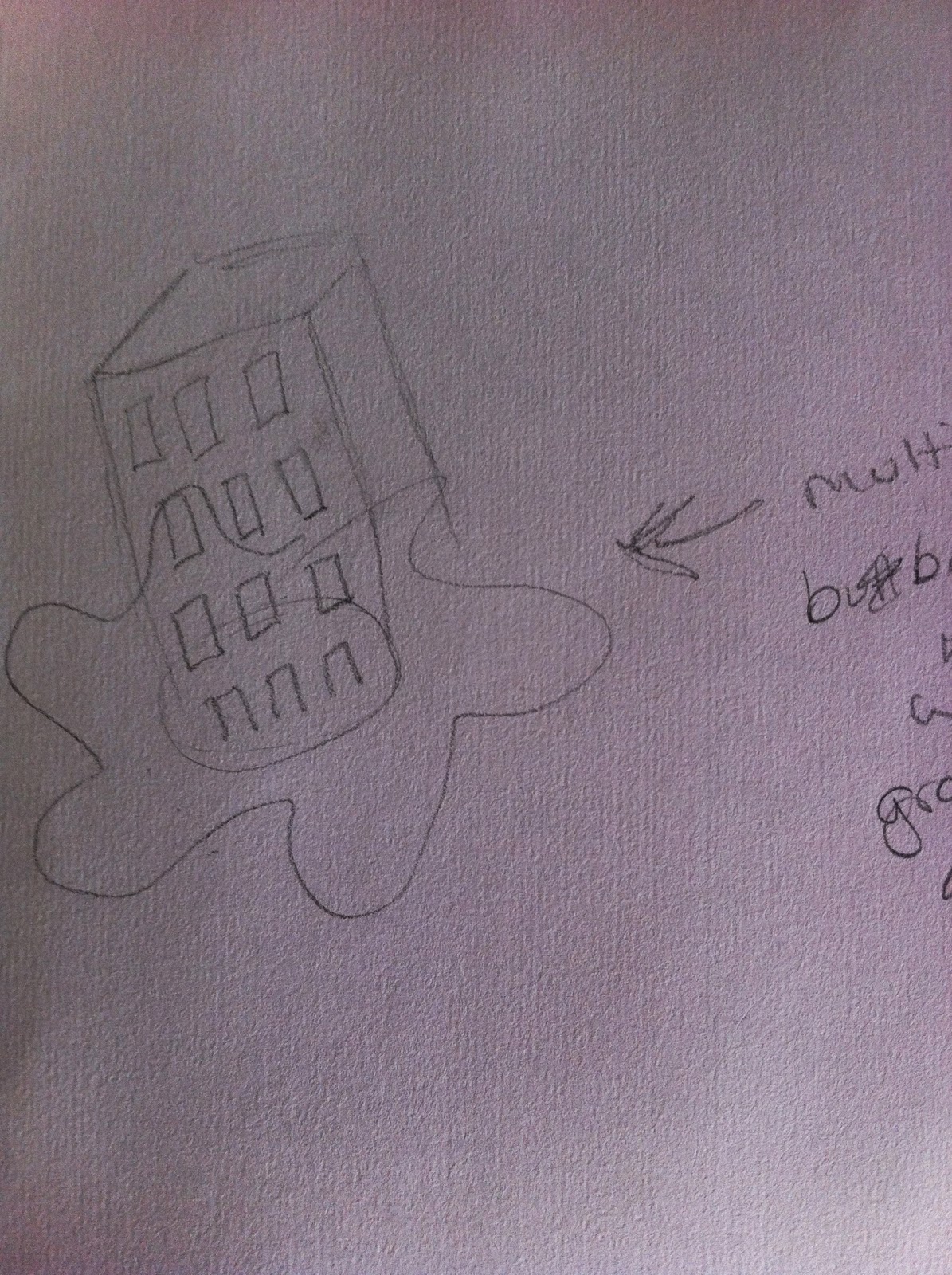 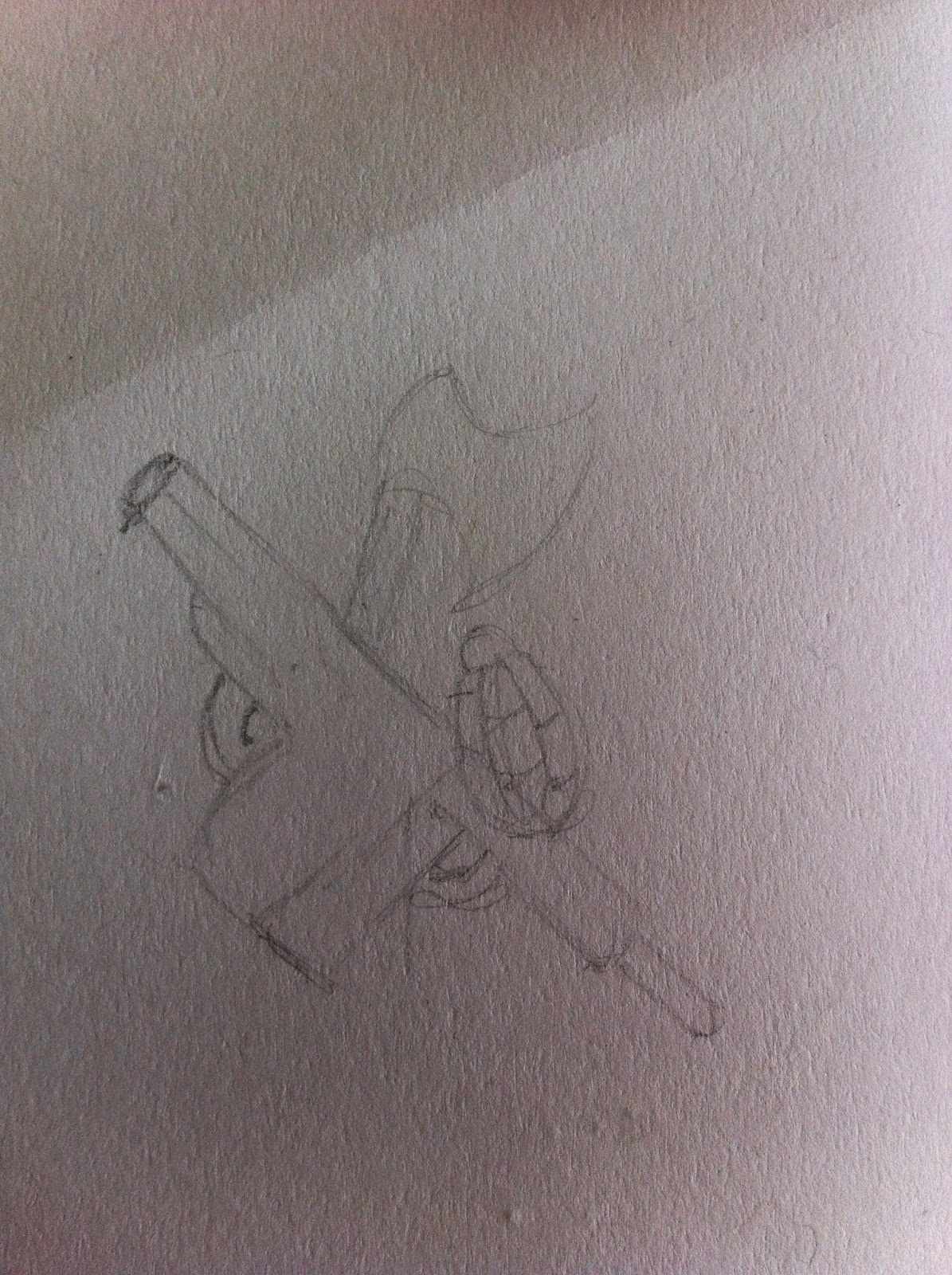