I put together a list of impressions that I wanted to create with my typographic decisions and I spent some time combing through dafont and font squirrel to see what I could find. 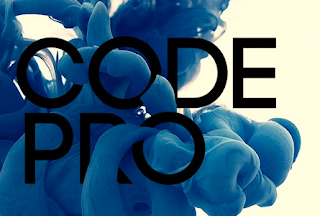 I started with the concept of 'strong' and came across code pro, shown above and below. However, the font would cast £30 if I used it so, for trial purposes I image traced it to how it might work with the other fonts I chose.

I really like this font and the angular presence of the all caps usage.

Another idea that I wanted to communicate was 'elegant' I had already had an idea concerning this which was F37 Bella.

However, when I actually sampled the word feminist it seemed a bit boisterous and not exactly elegant. So, I thought perhaps a reduction the the stroke width and when with Didot instead.

For communicating softness I wanted something that had distinct and fluid ligatures to really differentiate it from the other fonts. 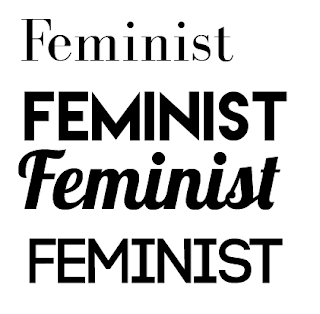 Putting the fonts together I found that I possibly had the strong and the sharp fonts the wrong way around. Lemon/milk is by far the stronger but I was tricked by the pointed strokes into presenting it as sharp. 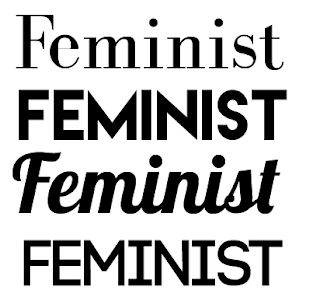 I spent some more time looking for something that was more distinctly sharp in its characteristics. 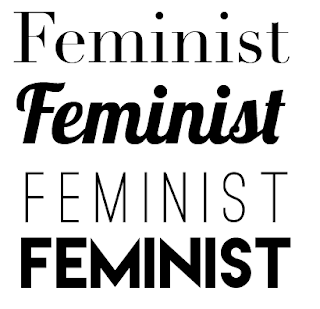 I found ostrich sans, which, with some increased tracking, definitely feels sharp and full of edges. 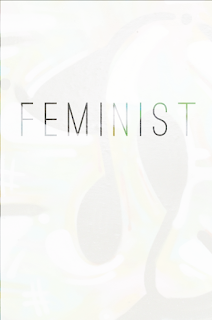 When contrasted with the graffiti texture that I had under the heading of 'soft', it works surprisingly well. 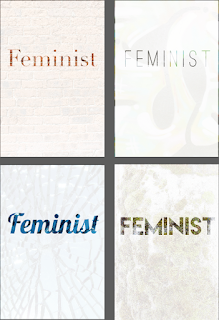 I did the same with the others, creating a digital mock up of the opacity f the tracing paper to get the feel of the design and how legible the type would be when made up. Two the brick and the glass' seemed to be less effective in its communication of the whole contrast concept and revealing the unexpected. 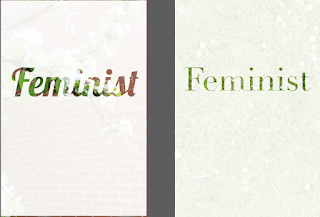 So, I tried some of the other visual textures I had collected. This seemed like even less of a contrast and more of a twee english look through and through.

The moss texture and lemon milk worked really well because the soft shapes don't interfere with the edges of the type. However, when the texture is sharp and the font is soft, possibly it does interfere. 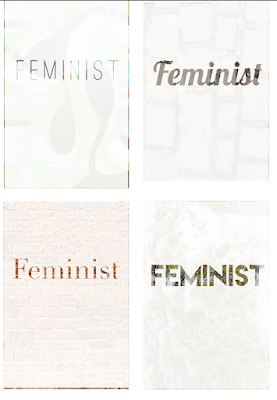 So, I tried a slightly bold version of didot so that the lines have more presence to deal with the texture behind. I also swapped to a slightly softer cobble stone texture that is still communicating solidity and hardness but in a less oppressive way compared to the smashed glass.