In the previous post I decided on the fonts that would match with the texture that I have photographed. These decisions are detailed in the photo below. 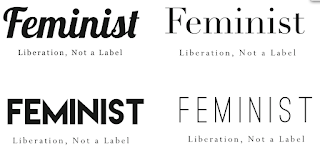 I then went on to construct the patterns of perforations based on the fonts that I have chosen. 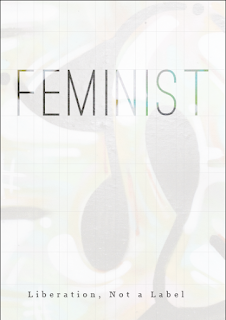 Ostrich sans is the font that I chose to sit against and contrast with the soft forms of the graffiti texture that can be seen in the full digital mock up above. I took the angular shapes that form the back bone of the font and made a grid of irregular rectangles that would be about the right size to work as business card esque things. 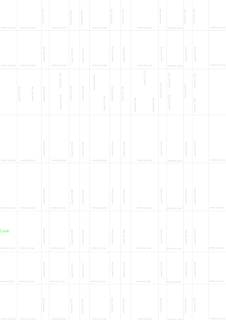 The website address that go on each of the cards is arranged against or at least in line with the perforation lines but vary from vertical to horizontal depending on the width of the individual rectangles. The pattern originates from the letters so that the tearing should be easy to start out. 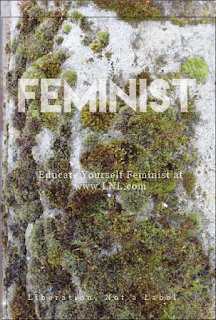 When it comes to the moss poster texture I used the font as the starting point once again and extended lines from the text at the angles suggested by the incline of the letter forms. 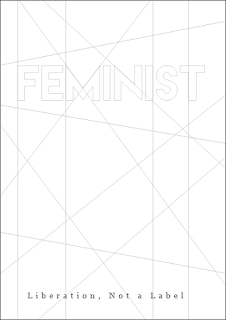 I found that this in its self suggested further lines further down the design. The arrangement of the website address was a little more tricky with this one but I soon found that making the text parallel to the lines seemed the best way to align with the design. and tone of voice whilst still performing the purpose required. 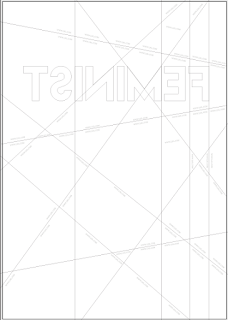 I then realized that if I was going to print on the back of the tracing paper then the design would have to be back to front. The reason I think I want to print on both sides of the paper is that I don't want the text printed on the paper to interfere with the text and information that needs to be first in the information hierarchy ( the word feminist and the tag line of the campaign). 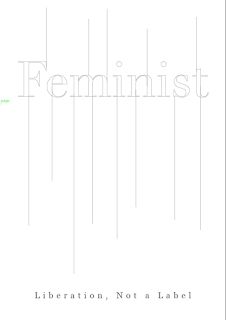 Constructing the patterns from the typographic structures was fairly easy. I found that standing back from the letters allowed me to see the dominant shapes and then I used these as the building blocks for the pattern. 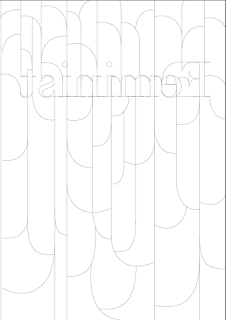 The patterns had to originate from the letters because they are going to be cut out, so getting hold on the paper will be easiest from here. Of course commercially this would be done by die cutting (along with the perforation). 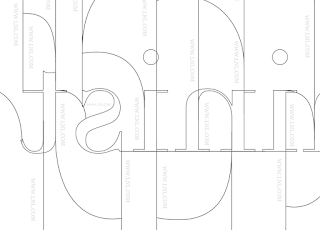 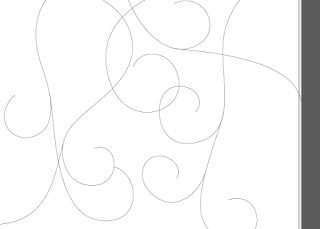 When it came to extending the pattern off Lobster 1.4 a few tries were required to get to a satisfactory finish. The first try is shown above but perceiving difficulties with perforating inward curls a more fluid approach, shown below, seemed more sensible. 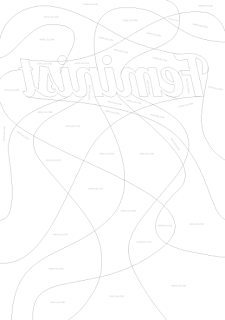