When it came to digitally printing the posters, some parts were more straight forward than others. 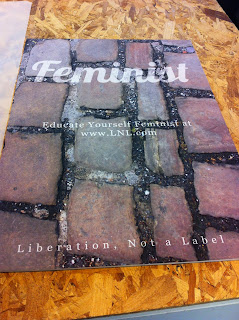 The images were prineted on simple matt paper. this was because I looks at some of the glossy/ satin and more textured papers but they seemed too flashy and pretentious, where as matt had a no nonsense feel to it which mirrors the tone of voice I wish to achieve. 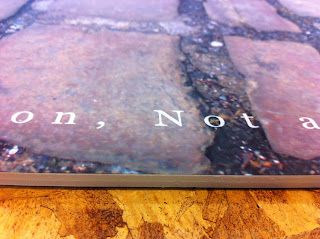 It was a simple matter of spray mount and some foam board to create a back bone to the posters that would have enough tensile strength to allow the perforated layer to be pulled off it. 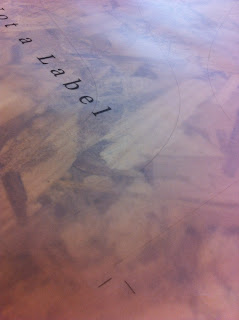 The perforated layer cause a lot more problems. Although we tried to print on the tracing paper I had bought and conducted my perforation experiments on, the printer would not do it more than once and i also found out that they could not print on both sides of the tracing paper. This would be doable commercially but for the purpose of mock ups, I flipped the designs and printed then very low opacity on the trace paper that they have in the digital print resource. 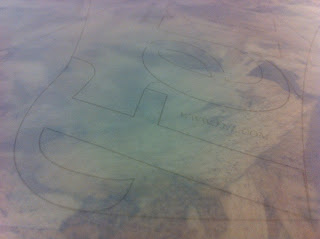 This had a higher GSM than the paper I had worked with until this point so I am taking a chance that the perforations work. However, the stock does feel of a lot higher quality.