After our last group discussion we agreed to try and design some material for 'The Sauce' idea because this seemed to be the dominant direction that we were going in. These are some starting point sketches. 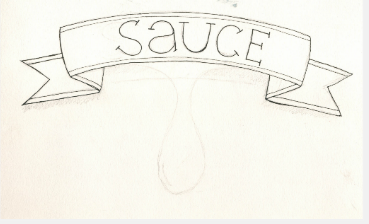 The idea of a banner came from the aesthetic research done into sauce brands and once again plays on the idea of the double meaning of the word. Both the source of news and a sauce of hilarity applied onto the news. We also looked into how this could be translated into some sought of web design in a quick mock up in illustrator. The idea being the word sauce on the banner is the source of the sauce. i.e. the news stories in the columns below. The three column layout is something we talked about because we wanted to emulate printed newspapers with individual scrollers so that separate pages would be unnecessary. However, we will need to look into web hosting with as little coding as possible, to understand what is possible. 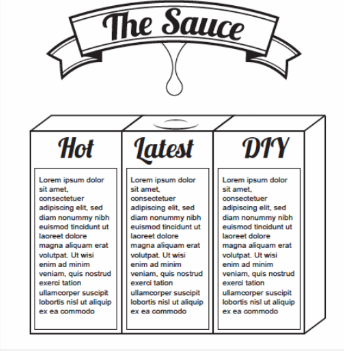 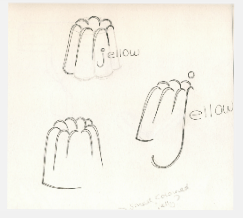 Another name possibility for the same idea was Jellow, derived from the term yellow journalism which I found during my analysis of a news paper article. However, after coming together we decided the most promising name to pursue was 'The Sauce' because it was a brand that could be widened to apply to lost of areas such as 'hot Sauce' for the latest news. 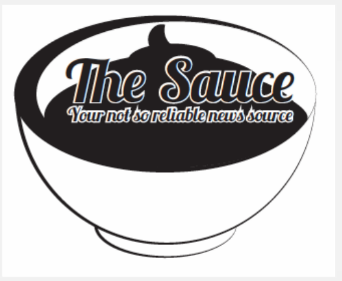 These are some designs done by Ashley for the Sauce brand. they show two different possibly ways of approaching the branding and identity. Ether tongue in cheek (above) or clean smooth and minimal, content being the focus.

Once we sat down and talked about all the designs we had brought in we realised we needed to consider colouring. Ryan instantly suggested a mint green because of its connotations of freshness which would work well with news stories. So he went away and started combining some aspects of the designs that we had brought in with the colouring. Below is the most recent of his mock ups. 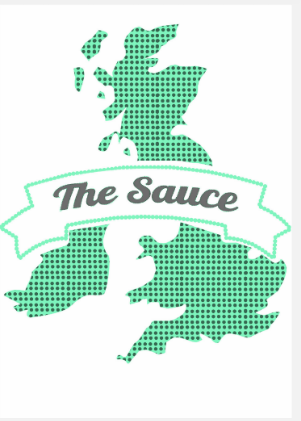 Being aware that we needed to have more than one idea for the pitch we very recently came up with the idea of tongue twister tweets. These are also some early branding sketches that we generated. 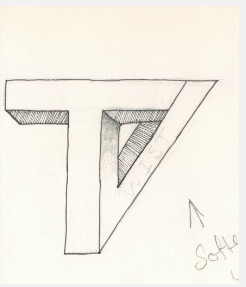 The idea above is taken from the impossible triangle and is intended to suggest the impossibility of the tongue twisters. it was also designed with the small format of twitter icons in mind. 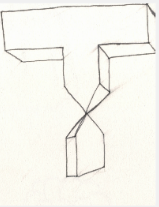 This is a very basic an logical transferal of the idea of something twisting and probably will not lead anywhere. 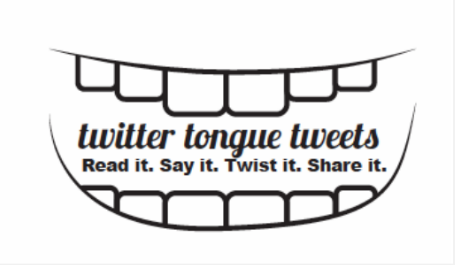 This is another of Ashly's digital mock ups and I really like this one. It has a simplicity that would shrink down to the small icon size of a twitter thumbnail and includes the tag line we decided on when we came up with the idea.