After having a small impromptu crit with a few others on the course I have cut down my original ideas to the few you can find below. 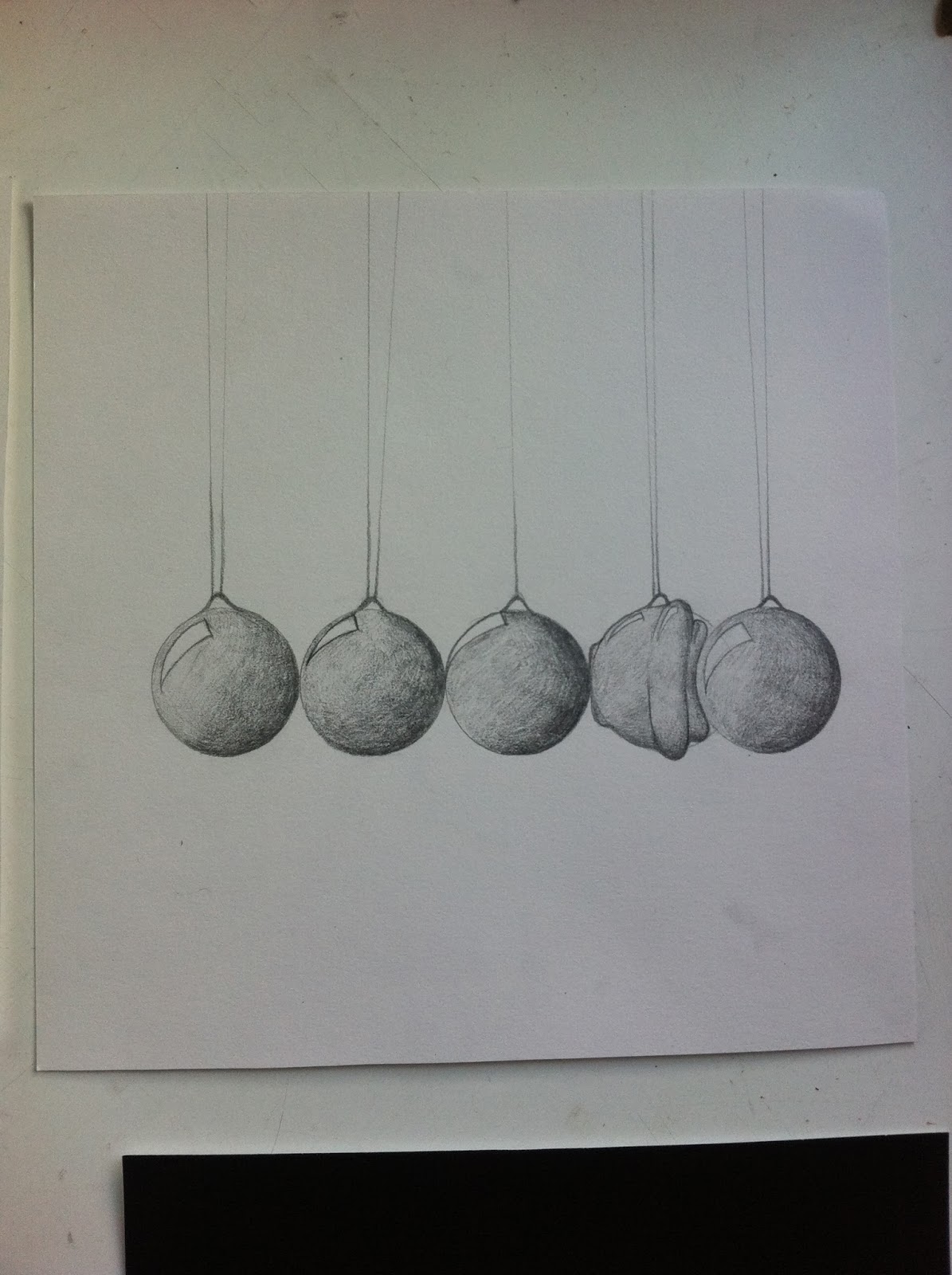 Cause and effect, a melting newtons cradle. possibly photographic and possibly drawn. 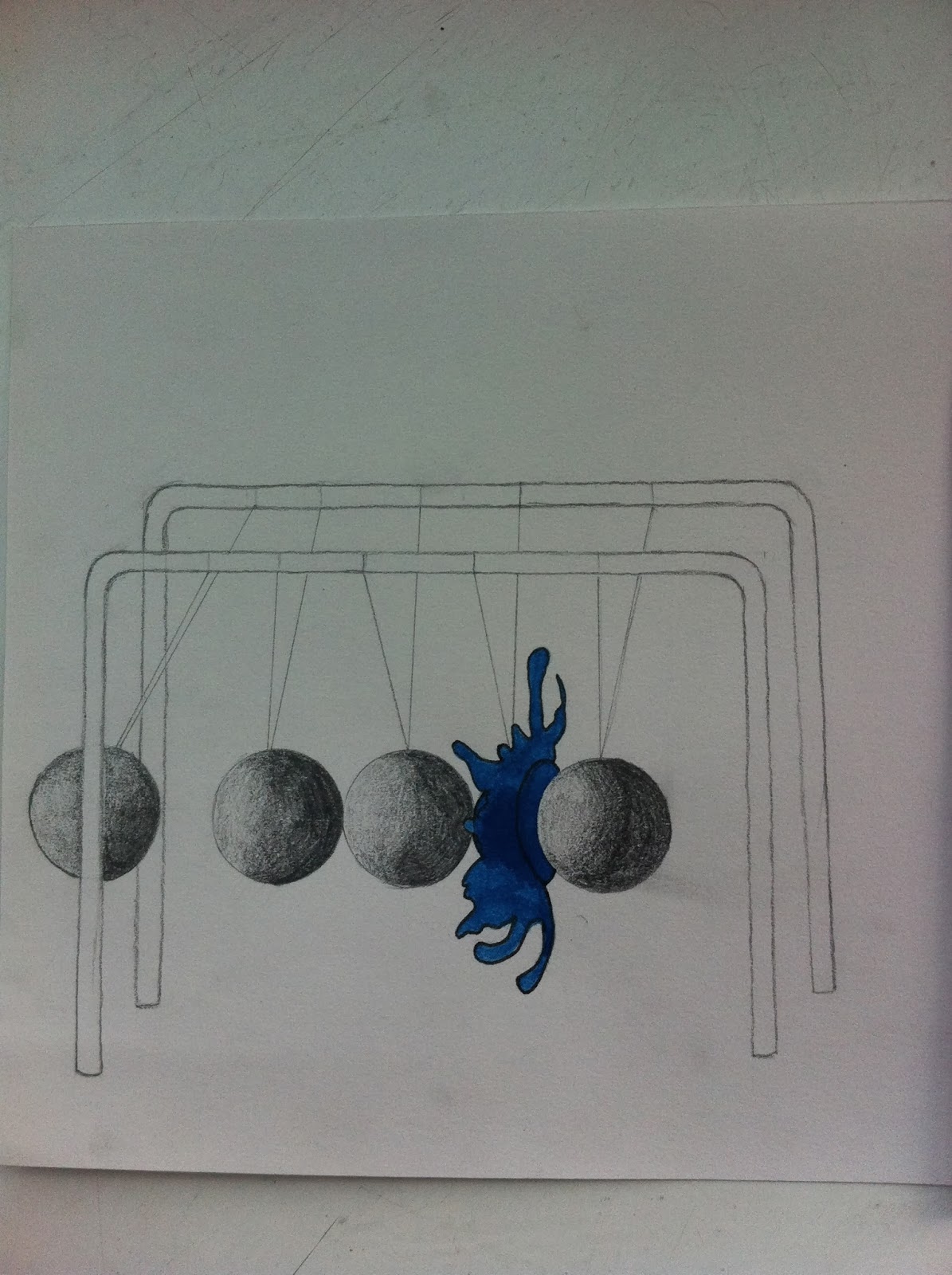 Cause and effect, newtons cradle with paint ball explosion. In a final production the paint ball would be multiple colours and splash much further. This would be photographic and edited in photoshop. 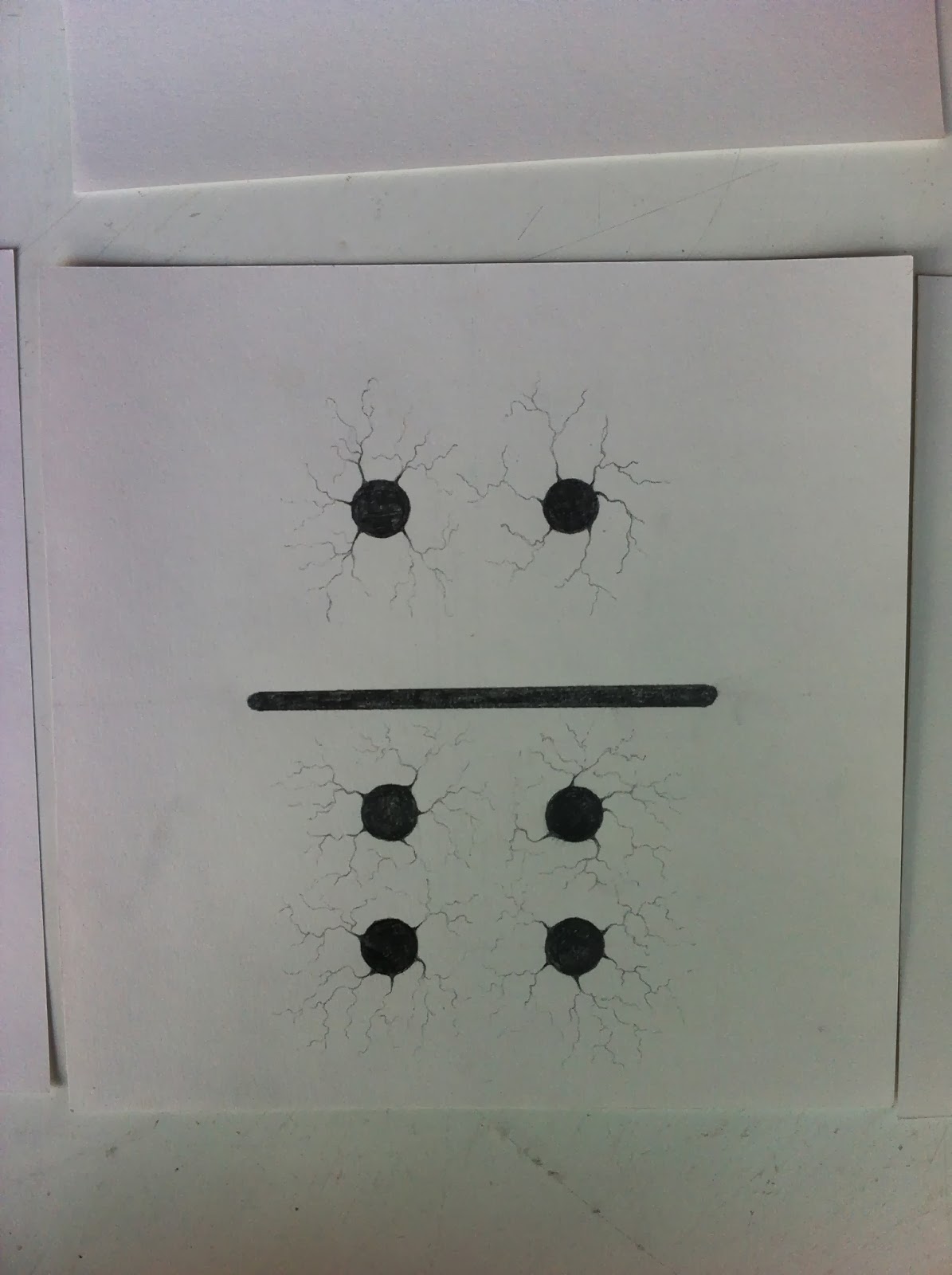 Cause and effect, domino with cracked and wearing holes taken from the lyrics of the song. the reason the hole are in pairs it to suggest eyes and therefore instil a sense of voyeurism in the audience  in order to achieve that darkly appealing look I want. 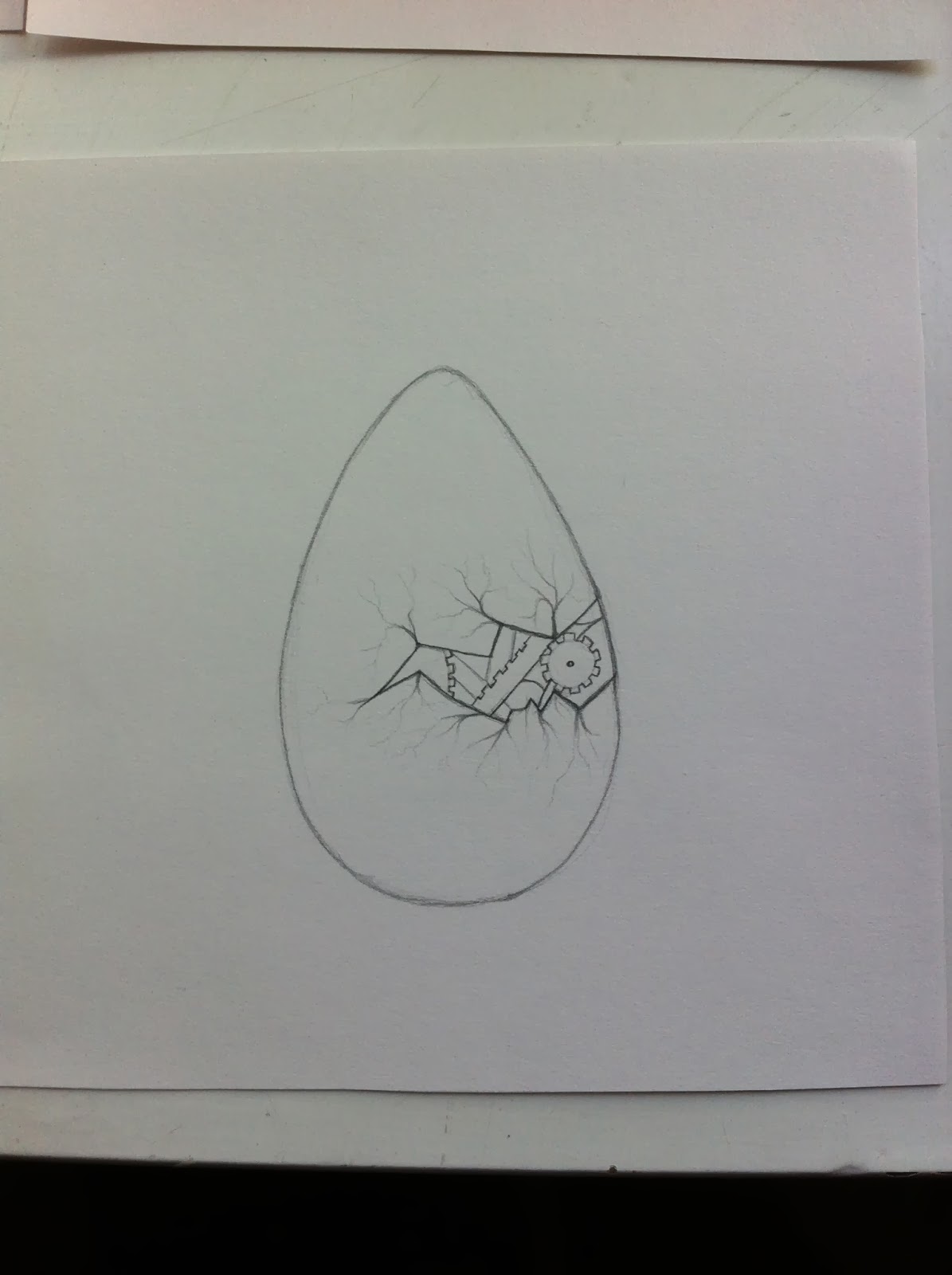 The egg idea has not changed from my original sketch but I wanted to get more opinions on whether or not it was working. 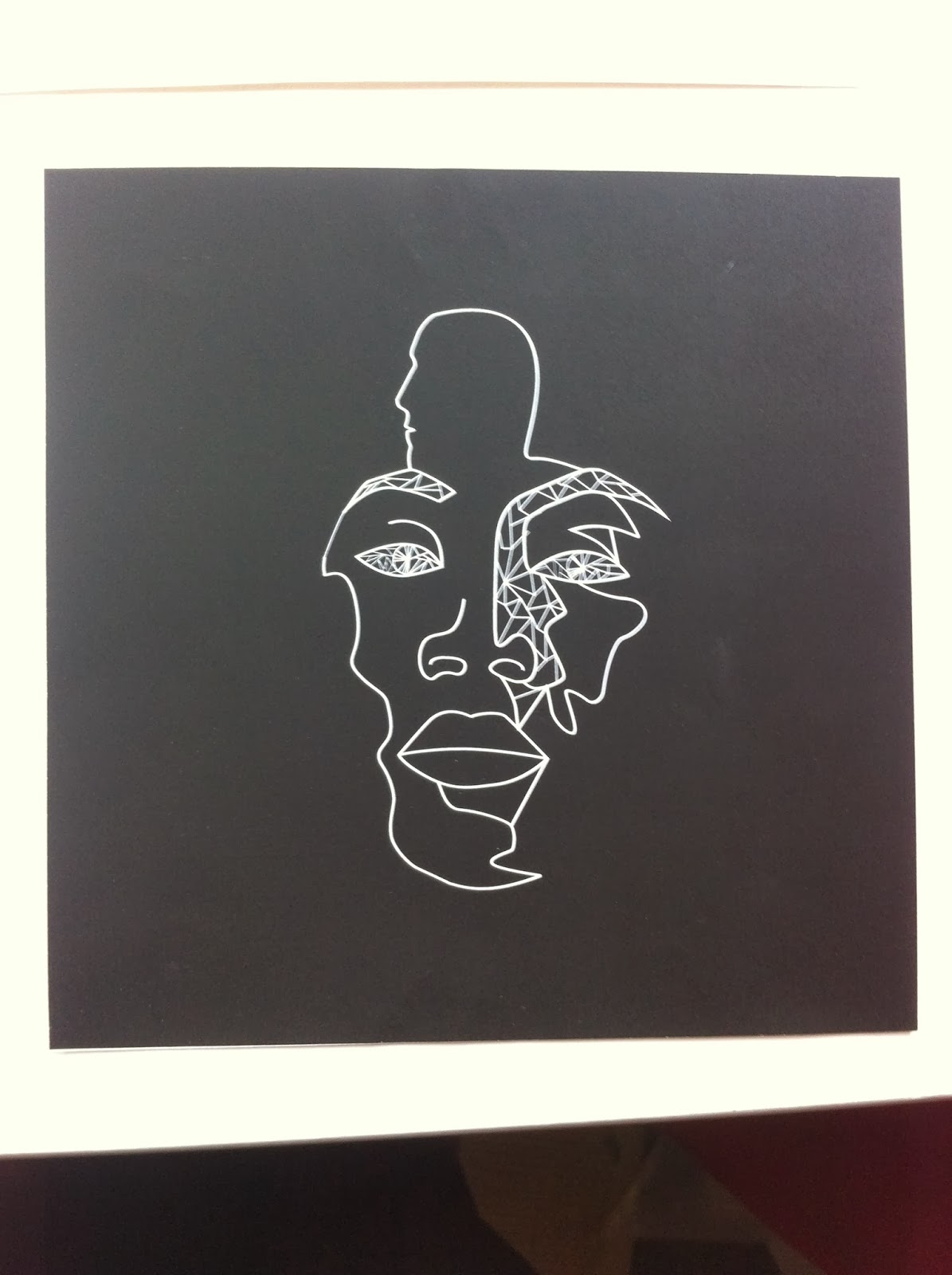 The development for this design and the two below in the link but they are based around the lyric 'money like paper with faces' and was inspired by an origami aesthetic and built on in an attempt to suggest a depth and complexity of meaning which can be found in the song. 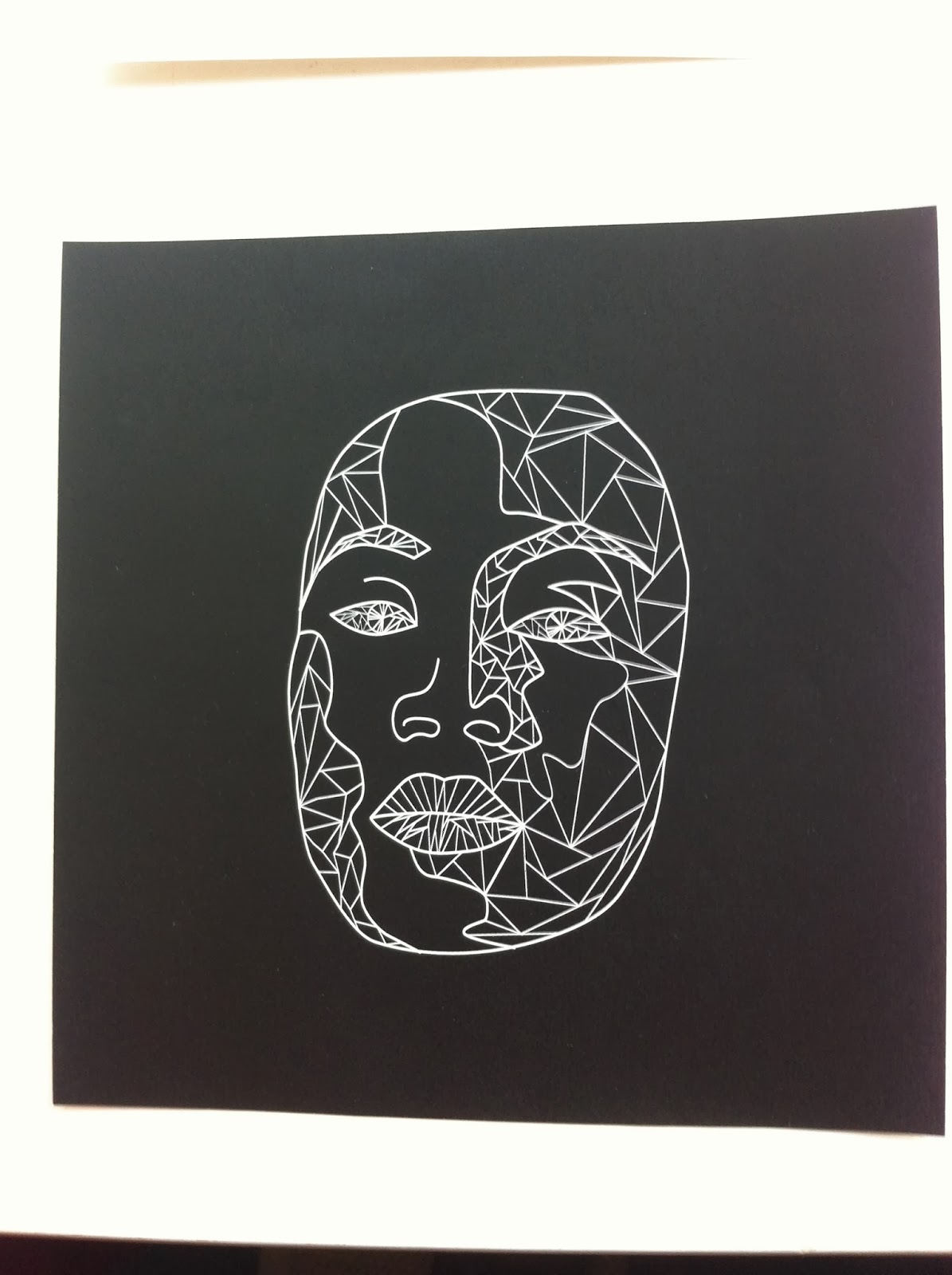 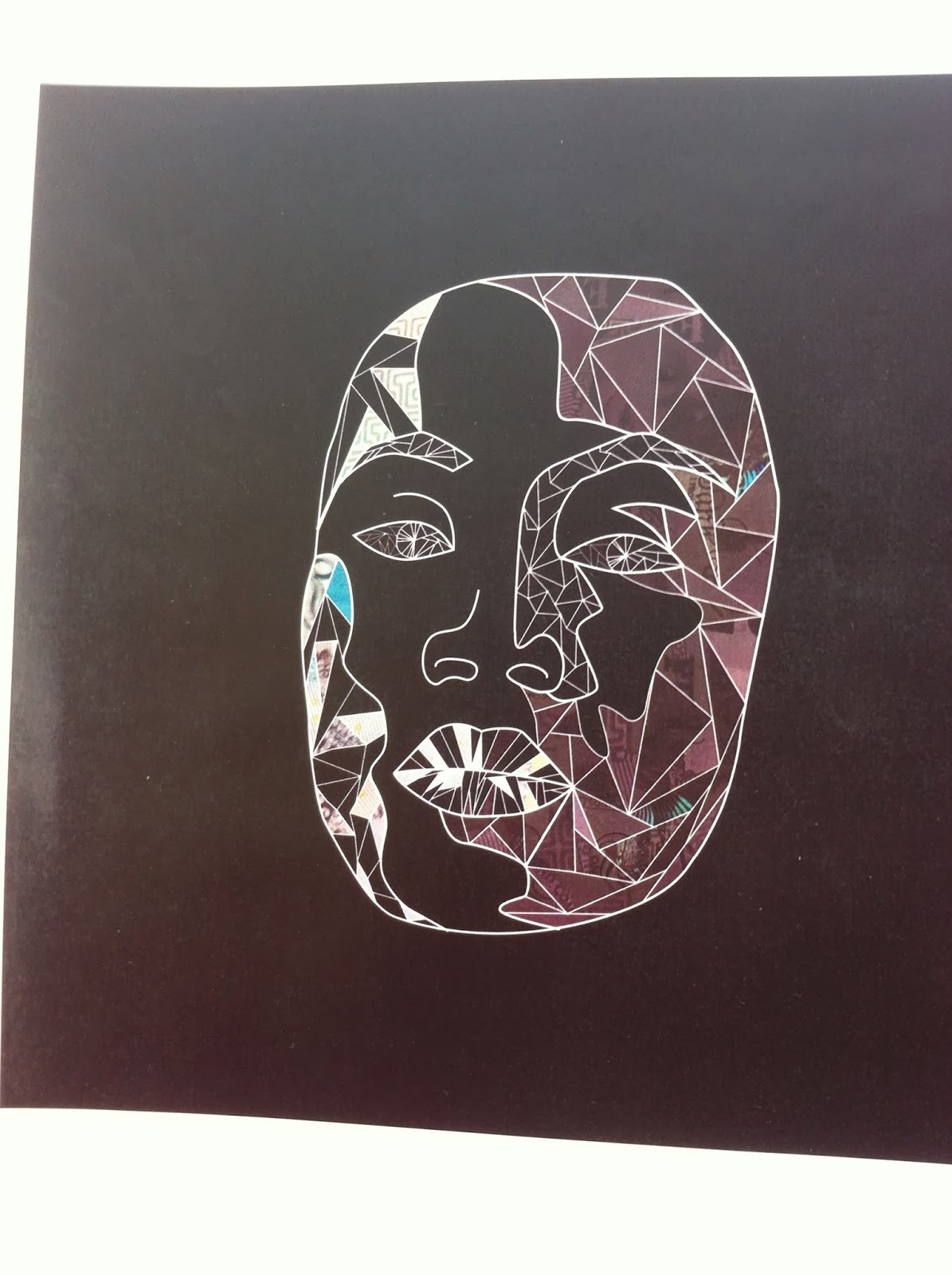 This design with the fragments of money in each aperture is an attempt at conveying the idea that we are made of an depend on money and consumerism as a society, which is a sentiment expressed in the video.