Once I had the sketches of the lettering I scanned them in and created a framework of guides around the letters and used them to maintain straight lines while constructing the glyphs. 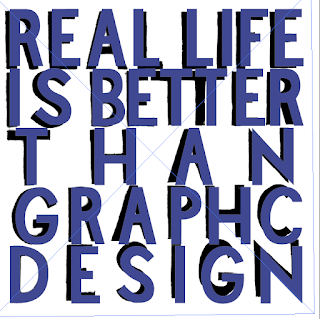 This, once completed, did not achieve the blocky strength that I wanted. So, I thought about the juxtaposition that I wanted between tho two layers and found that DIn really achieved that angular effect in a way my own could not without extensive work. When it comes to edges, refined font are often the best. 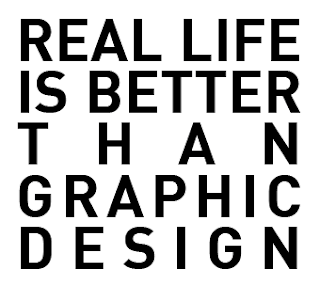 However, when I arranged the letters to full justification this strength was lost again, the space between the letters is as important as the letters themselves and this layout ruins this. So, I centrally justified the text and then looked to the second half of the text.

Once scanned in the second layer was easy to image trace and then refine. I removed some of the barbs and flourished to strip back the letters to see the basic glyphs so that I could improve them accurately. 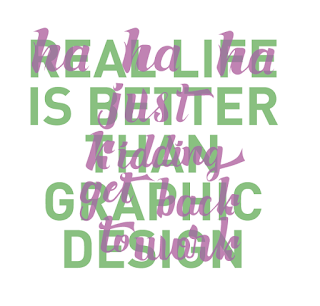 I used some randomly selected colours while I was working on the sillhouette of the design, but I knew that I would need a certain level of contrast to ensure that the two layers would be legible. it was now that the distance play that I had been planning started to show through. The different sections falling to the front when viewed from different distances. 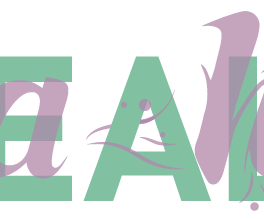 Extending the concept of splashes into small dots and languid vector strokes. 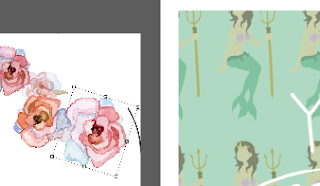 For the colour decisions I took samples from both Jess and Roz's posters so that mine could join them together and give the full triptych a sense of cohesion.

I also played around with opacity and the position of parts of the ornamentation again to bring together the separate aspects of the design.

I looked at lighter colour combinations,

And backgrounds to frame the colour but nothing really improved the design so I when back to what worked. 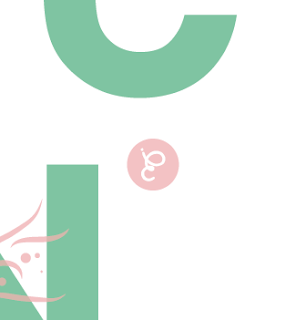 I also integrated my logo ident into the design, really subtly because this is what I designed the icon to do and I feel this is a good chance to test it out. 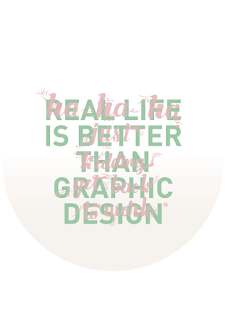 I also added a soft egg shell colour radiant around the type. I did this because on reflection my research suggested that at least one graphic form or shoe can hugely increase the impact of the piece. I think it is fair to say that it has really improved the piece.