There are couple of distinct things that have influenced my decisions regarding lettering style during this brief One such influence is actually some lettering I did a couple of months ago on a self initiated piece. This combination of the all caps angular letters in the background and the cursive style in the foreground tested out how this could effect the information hierarch and I have wanted to push this idea further ever since. 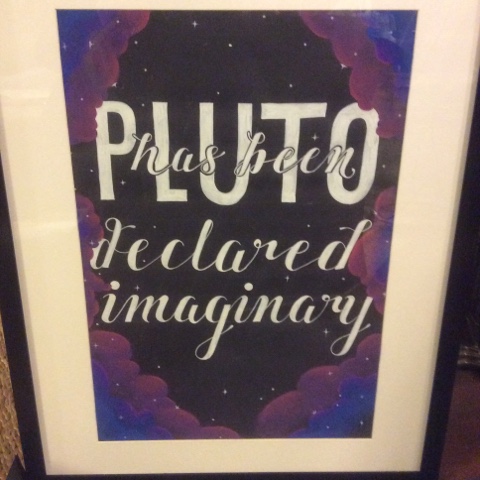 I follow a huge number of typographers and letterers through instagram, but a great catch all for this is the account type.gang which pools resources and reposts the work of talented people.
The piece of work below particularly caught my attention because of the directional expressiveness of the glyphs and the way the the rough sketch texture has been stylised and put into the type design in the form of mid serifs usually found on blacklister styles. 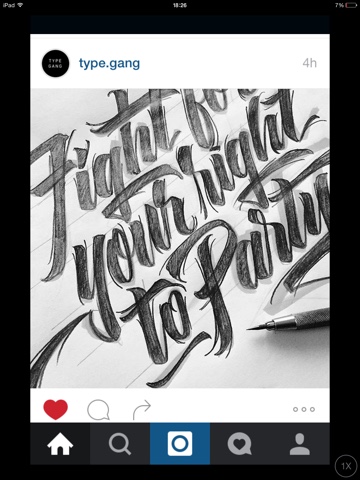 These are just a few of the things that have influenced my lettering but are the ones that can be traced to this project in particular.