The liquid eye liner make up eye that I sketched earlier was vectorised very easily. Using the dark green sown below was an easy decision, it is the dominant colour that Caitlyn uses and so help to identify it as her. 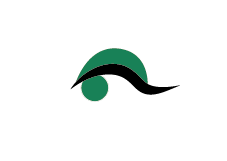 the image and type in combination worked best with all caps, creating a sense of abstract shapes from the glyphs connecting the type and image. 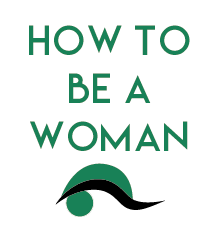 I found that the open licence font bold Lemon/Milk worked best with the vectorised eye. This seemed to be because the angular lines and heavy presence balanced with the block colour of the image and created a smoother hierarchy of title then image. This mean that the image embellished the meaning of the title and not the other way around. 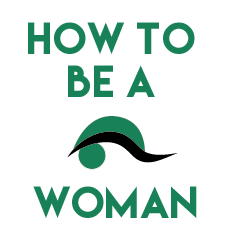 Adding the required text to the cover soon made it more than full of information and the perks of a very simple design were clear.  The same font was used for continuity and type size was used to create a solid hierarchy of information. First comes the title, then author and then the review information, with the awards info a small touch at the end. 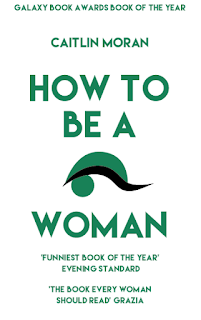 Taking a note from the penguin classics designs the stark white was swapped out for a gentle off white or egg shell/sand. This really softened the aesthetic and made a somewhat harsh visual appear classic as well as maintaining the assertiveness of the shapes. This is definitely a strong nod towards the penguin classics range. 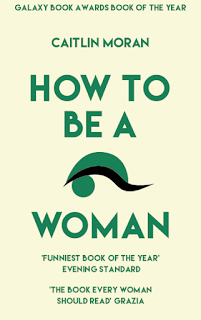 I was also simultaneously developing another idea to see if it was equally viable. This was the single piece of highlighted hair idea sketched out in the thumbnail stage. Using the colour that had been so successful on the other design  made the simple fluid devision of the page pretty strong. However, the awkward space left for information made the design ungainly and and not as assertively simple as the earlier design. 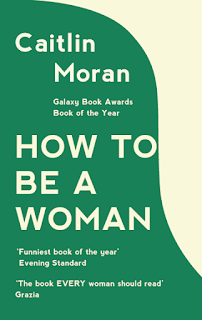 In an effort to rectify this both Nevis Bold and Lemon/Milk were tried in this design but Lemon/Milk still held its own next to the block colours.  (below) 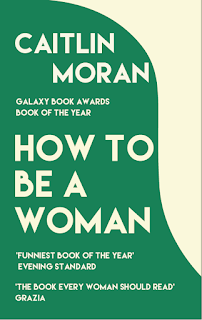 However, it seems that the fact that it is intended to be Caityln's hair is rather lost in the simplification. So, some effort was exerted in finding a way to contextualise the design. 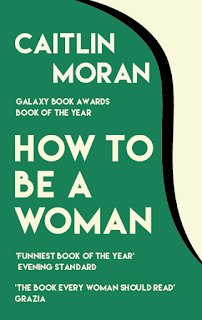 Having black hair one or either side was the most acceptable resolution to this problem but it still is not overt contextualisation. Also the cover lyout had b=no sense of unity and harmony that really maj=kes an information hierarchy work, so this idea was abandoned at this stage. 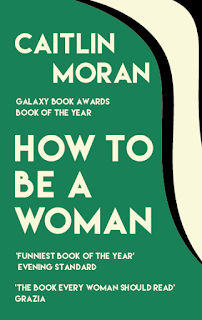 Returning  to the pervious design, it seemed odd to have a blank pupil-less eye. This eye needed to be bright and animated with a sense of examination. A balance had to be achieved however, because the pupil made the iris look like one of the 'O's and it interfered with the readability of the text. It (the pupil) had to be small enough to differentiate the eye from the surrounding 'Os 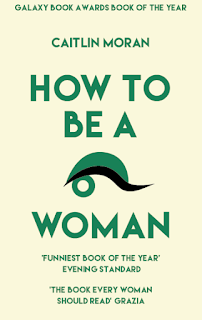 A simple thought was to add a touch of the signature penguin classic orange to the eye. However, this looked a tad 'terminator' so was scrapped. 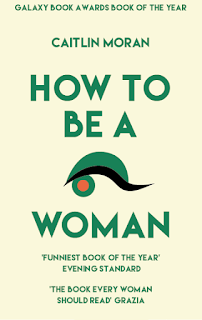 In order to add a little bit of humour to the design, and continuity, the front and back cover were made into a set of eyes, one winking. I will need to ask others if this is indeed communicated by the design. If it is, this could be a shrewd addition to its otherwise quite serious tone of voice. 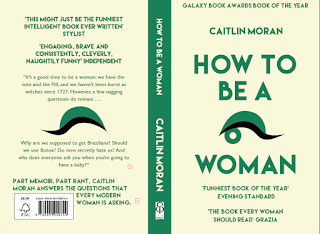