We started this study task with a seminar that looked at the concept of original art and whether re-appropriation of these originals was original in its self because it creates new meanings which are original and are communicated all the more effectively for this re-appropriation. 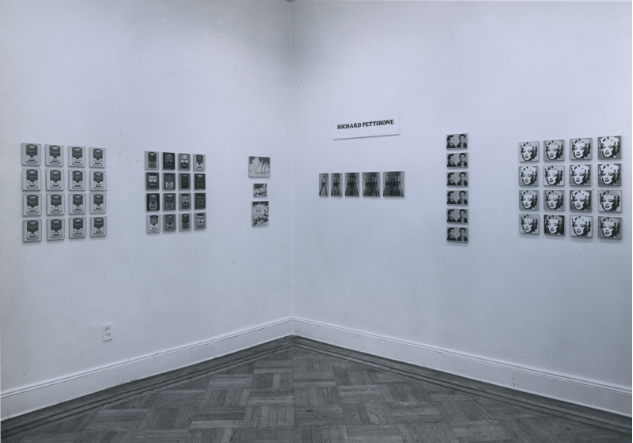 This set of paintings play on the original by Andy Warhol by shrinking down the famous Monroe screen print and multiplying, Questioning the quality of the concept of the original and something of a comentary of the society in which the 'high' art world functions. 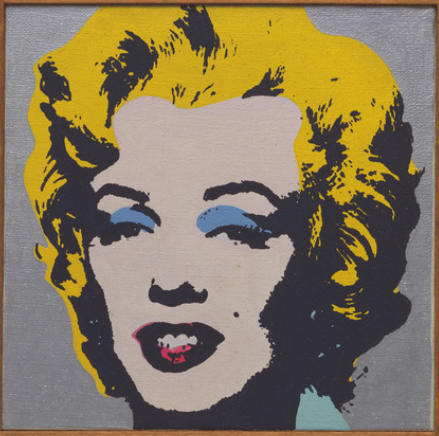 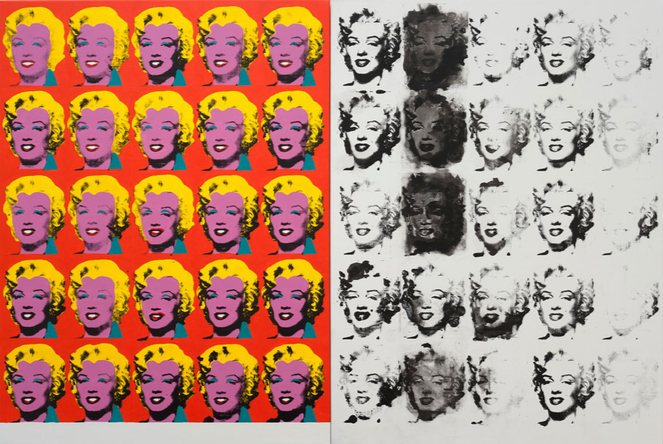 This piece performs a similar purpose, but goes even further to de-mystify the painting and  play with the loss of 'auror' that comes with the reproduction of an original. 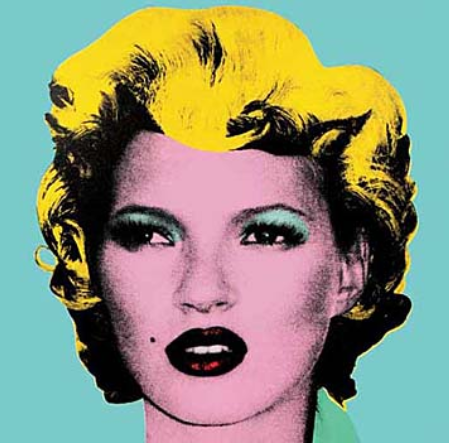 Banksy – ‘Kate’ (2005)
The re-appropriation occurs time and again, each generation of artists has a different opinion to express. Here, Banksy draws a parallel between the celebrity culture of the moment and the life and death of Marilyn Monroe, highlighting the negative effects on the individual in these hegemonies. 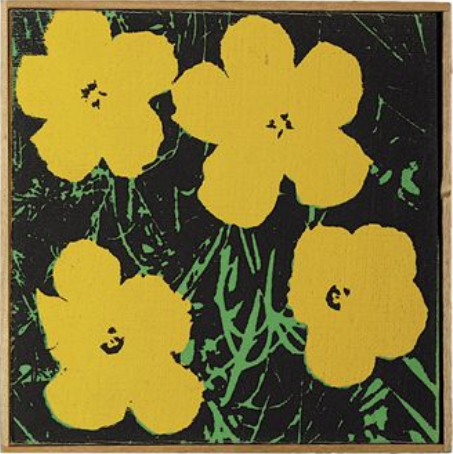 Once again this re-appropriation occurs, but at what stage does it stop being art if ever? 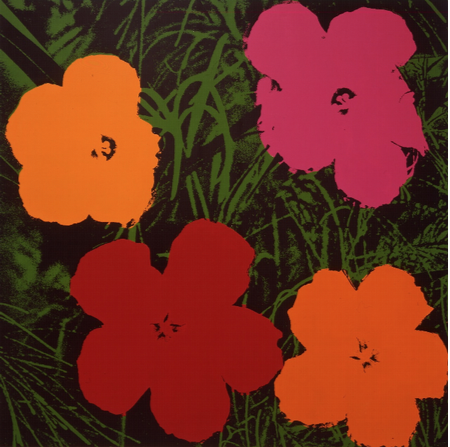 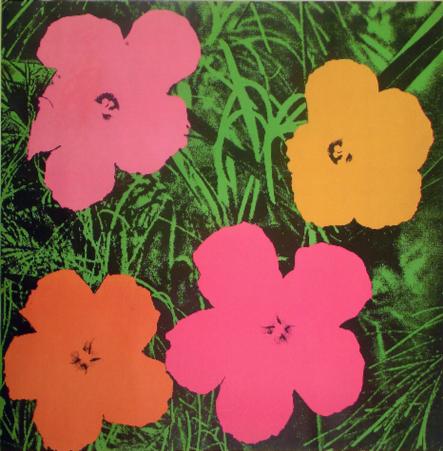 Even Andy Warhol took these images from other sources. Does this count as plagiarism, or do his changes constitute the change from just a picture to art? 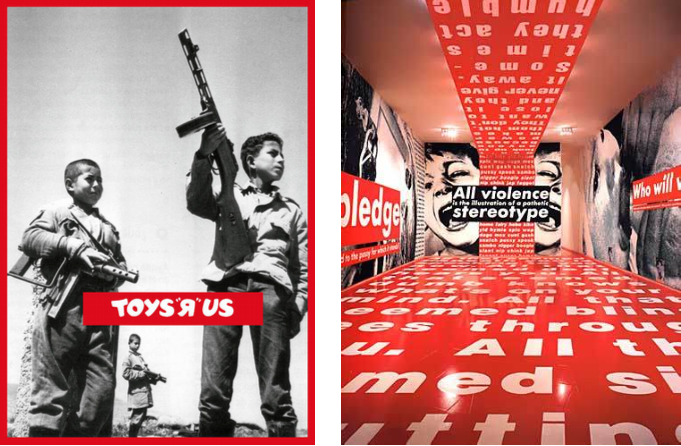 Barbara Kruger
In this work Barbara Kruger exemplifies the way this subversion and re-appropriation of designs can have an incredible depth of message and very fast and effective communication to its audience, stimulating change in a way that original work might not.

We then started to look at punk and fanzine culture and the way, through necessity, they have to re-appropriate old and other magazines to create something new in message and appearance. This is already something that I have looked into because of the 'riot grrl' and other punk magazines that were decidedly feminist, so it was great to get to try and make a collage work of my own. 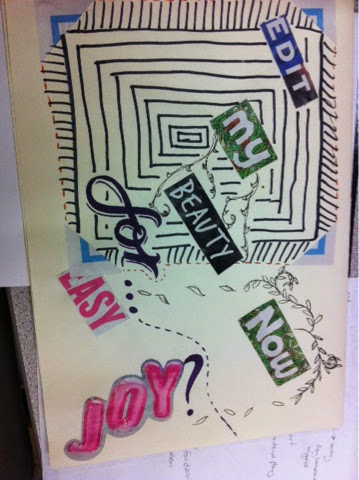 I found this quite difficult and I am not at all happy with the result because I found it so difficult to relax into it and not care what it turned out as. I think this is majorly down to the fact that I don't have a message that I want to communicate yet. So, I could have a try again later in my research when I do.
Posted by Beth Taylor at 2/11/2015 03:57:00 am