Identifying the areas of major interest was the first step and is detailed in the mind map below. Ted talks then provided some much needed illumination on these subjects. 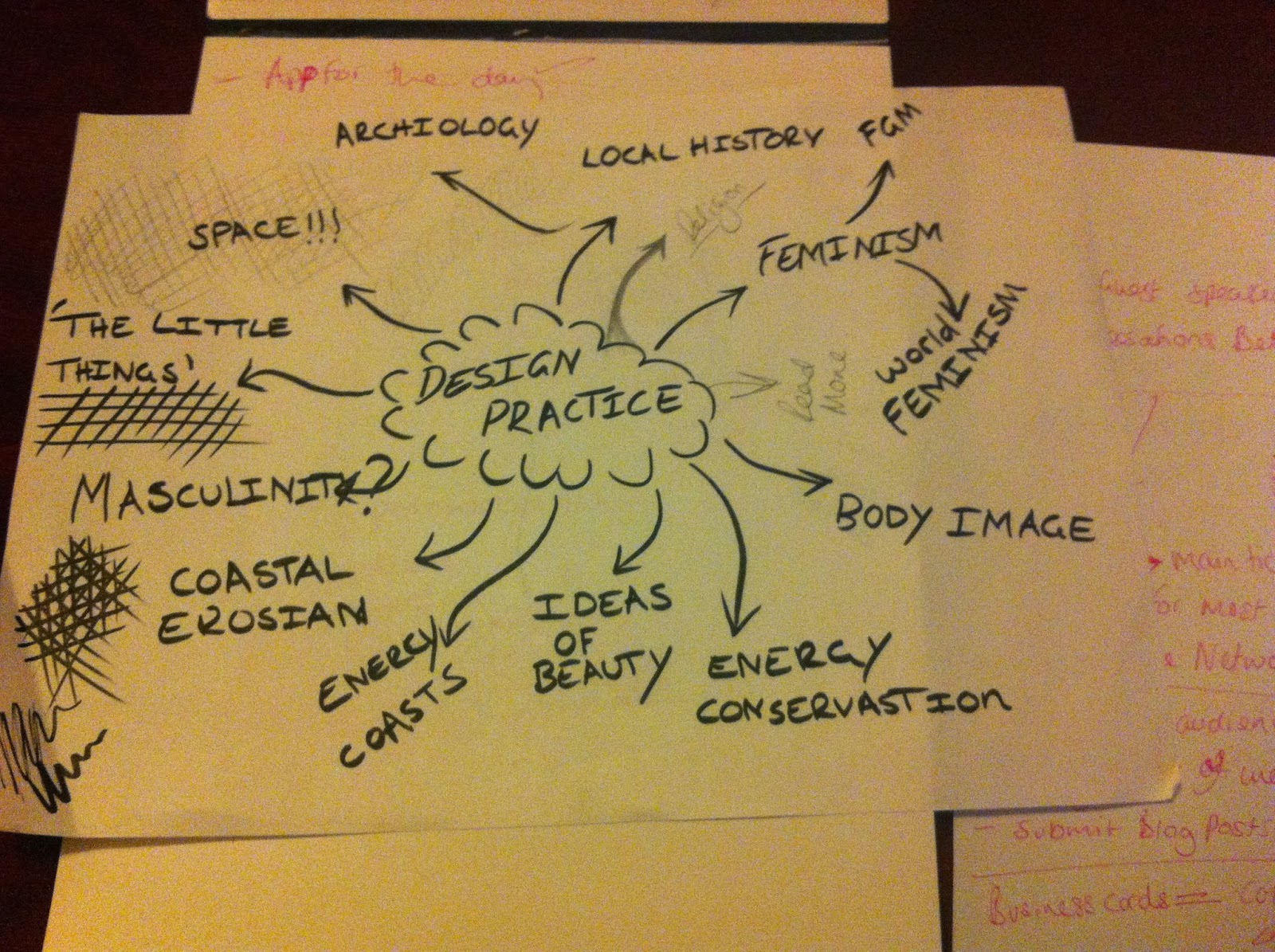 This talk is fascinating because of its understanding of beauty as an agreed set of ideas in the same way that an alphabet or large sections of semiology are. This related in particular to possible areas of research relating to ideas of beauty and also suggests further research. She mentions the fact that we are programmed biologically to appreciate symmetry. Why is this?

This was interesting on the level that difference is seen as bad by so many cultures world wide. This suggests though on the subject of the different standards of beauty in these cultures and the way that they differentiate, shows what rubbish they are. This could be a route for research. The poem below is something else on this topic, also it is fantastic poetry. It is a very emotionally evocative poem and forces empath on the reader. It's incredible how powerful this medium can be, but is this down to the fact that self doubt and a dislike of one's appearance is something that is very relatable. This idea of difference as a negative is a very strange one because we are always trying to differentiate ourselves form one another and create a sense of identity, through fashion and online representation.

Another possible area of research  identified in the mind map was 'the little things' in other words, stuff that people don't notice day to day, but if they did it would make them happier. This talk is more about one persons perspective but it did initiate the idea to look at the way plants pop up around the city in unexpected but beautiful ways, which I always find brightens my day. However, when considering how research methods, this task becomes slightly more difficult. Photography is obviously the first port of call for primary research, but getting any developmental work from this would be tricky.


POssibly more than anything else this ted talk managed to grab my attention and keep it, this is an issue that I have always wanted to learn more about and possibly this is my chance...