Today, Roz and I (with Fran on facetime) got together and started by simply re reading the brief and highlighting the important parts. 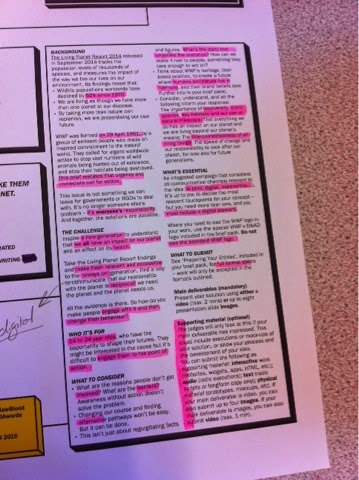 We then took a large number of post its and started to break down the problem into sections trying to identify its many facets. This was a particularly useful method we learned from a previous workshop and it proved helpful this time as well. 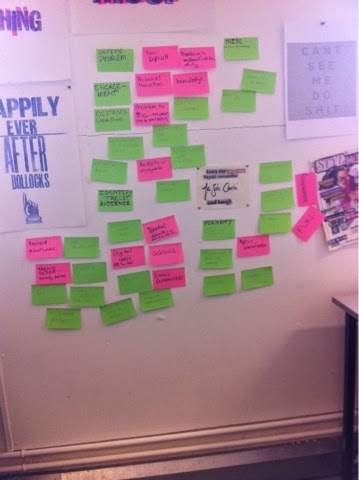 The areas we split the problem and solutions into were: Define the problem, Identify Target audience, Format? and Misc. As you can see a lot of ideas started flowing. 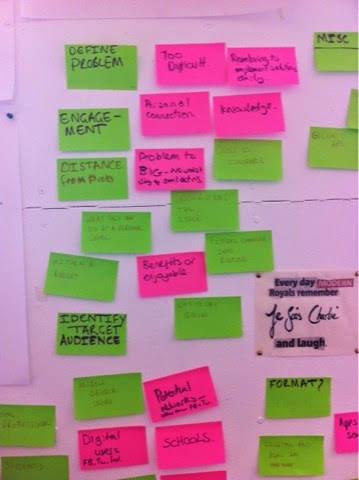 Misc was added later because of points that didn't fit into any of the other categories but we still felt they might prove useful later. 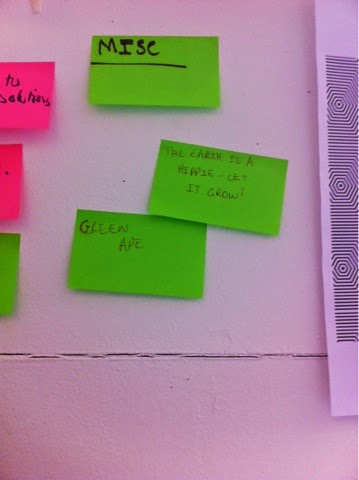 We were considering the idea of an app for a while because of its interactive possibilities and the way it fits with the 14-24 target market. However, Fran mentioned the Green Ape app and after researching it, it seems to do everything we talked about doing. i.e. a map for local green initiatives, rewards for green living at a small scale, a sense of community and achievable goals. So, perhaps this is worth further examination, we don't want to make something that already exists. 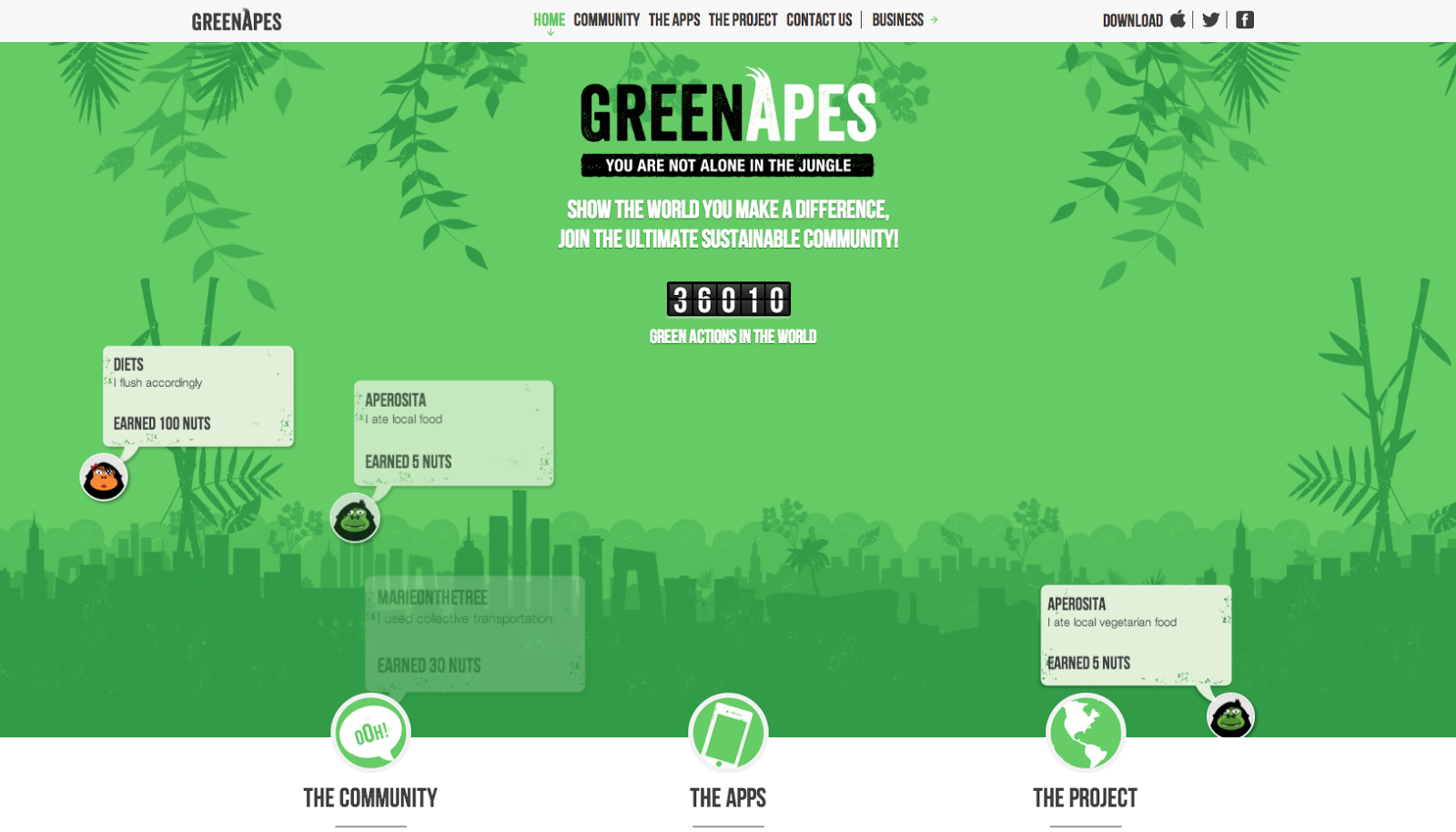 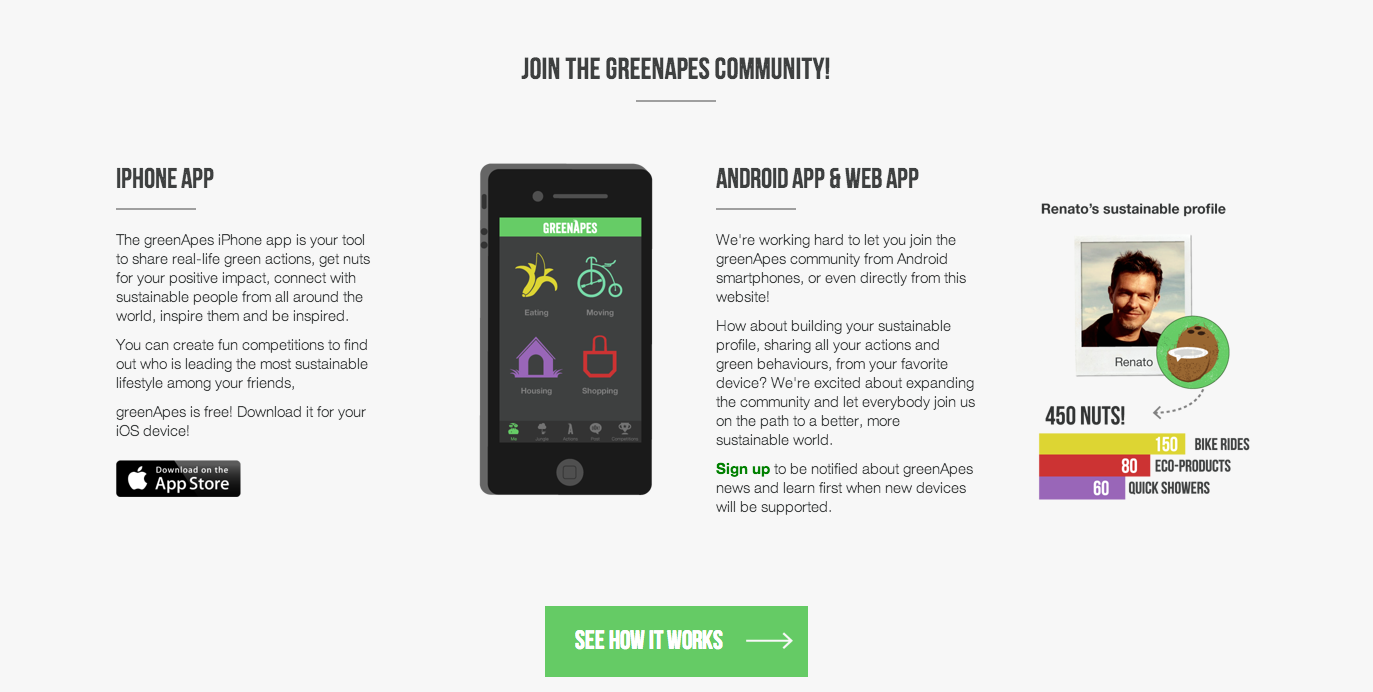 One thing that green apes doesn't do is reward people in real life and this was were we wanted to differentiate ourselves. We considered having events that the points earned in the app could be used as currency at. This was something everyone felt was a great idea and could even be a local fair that involved all the green initiatives that I found in my earlir research. 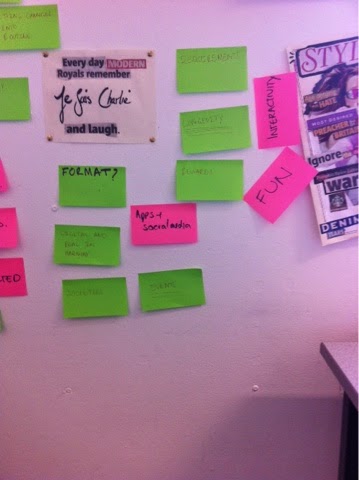 Because the brief so explicitly says that we need a digital aspect we found it useful to start generating ideas of different platforms that we could utilise. 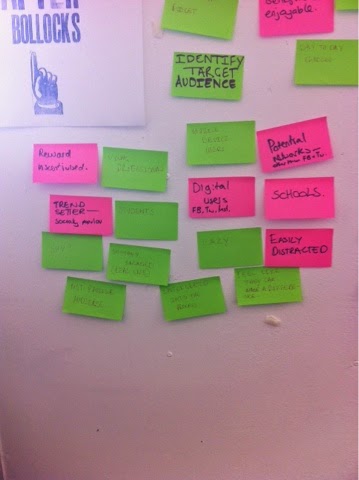 Target audience was an area that we had a litle difficulty with because of how wide it is. We literally need to reach the widest audience possible with this campaign. However, we did have a few breakthroughs concerning habits and how easy to make the different aspects of the campaign and what king of rewards would work for this target audience.