Because part of the brief asks us to consider the possibilities of augmented reality design for this campaign I have started looking into how this would work. The most established company that provides this service is Layer.

The have a huge resource of tools and tutorials that help you to understand how you can implement the technology into your design.


The campaign video above is about a charity that collects money and clothes to give to people and specifically children who can't afford warm clothing during the cold winter months. The use of augmented reality works very well on a conceptual level here. The whole idea with any charity campaigns to make it real and immediate and by showing the caldrons reactions to these gifts they are doing just that. This is something tat I feel is relevant to my website; because my website is all about the norfolk coast and experiences tat are really out there, the suggestion of immediacy and reality works really well. 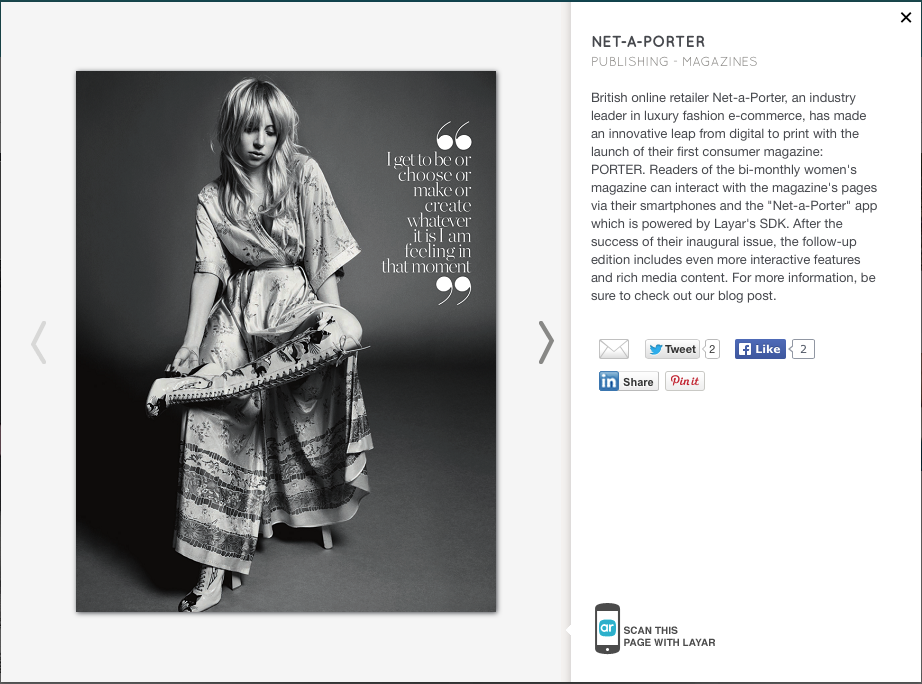 A lot of the examples that Layar had on their website were editorial. With th above example you get interview videos and links to relevant websites. However, this seems a bit like the use of the tech just because it is cool, it doesn't fit perfectly with the concept of the piece and it doesn't do anything a couple of URLs couldn't do. It would have been greatly improved had it been the photo coming to life and Lady Gaga talking specifically to the magazine's readers. This use of augmented reality just for the sake of it is something i want to avoid, it needs to be ingrained in the concept of the entire campaign. 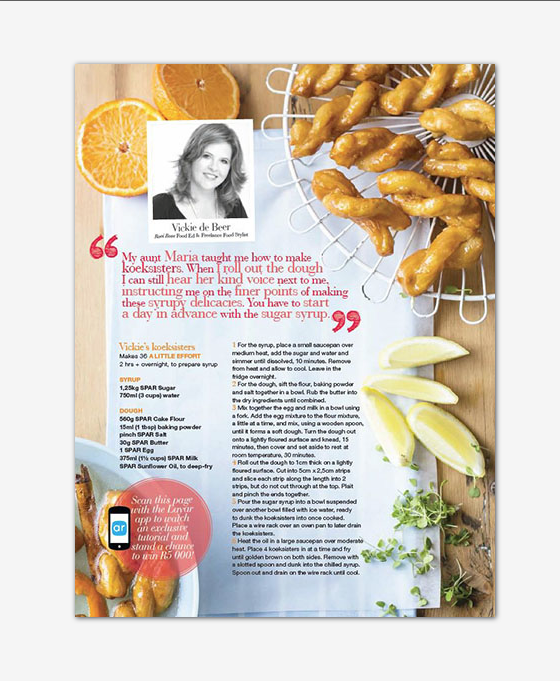 This was a really well used example. It is a recipe page and the augmented reality content was the author actually cooking the food, it adds another layer of information that is really useful and people well seek out. This is something that  need to consider in my own campaign. 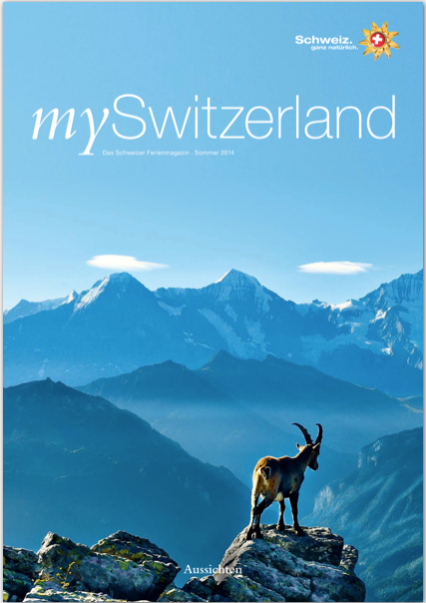 This is possibly one of the most relevant uses of the layar technology. It is a tourist magazine but the augmented content shows beautiful sort films of these locations from the sky. It captures the amazement of being somewhere like that much in the same way that I need to. I have done this on my website with extensive use of panoramic images but I need to find a way to do it again.


This is another really interesting campaign that I found. The message; Orange has a bright future. The method, talk to yourself in the future. It is faintly ridiculous but a fantastic concept that really engages and makes people want to use it and tell people about it. I think it is the personalised slant of it that does so in this situation, it plays on the curiosity everyone has about the future and makes use of it in a way that doesn't let the technology its self take centre stage (although it is very impressive), it seems it is what you do with augmented reality that makes it great not simply using it. This is something I need to bear in mind with my own campaign, It needs to fit the concept of the campaign and be really engaging and exciting. I need to consider what I want people to take away from the experience and tailor the design to this.
Posted by Beth Taylor at 12/07/2014 06:00:00 am