Because I need salt lettering for the table sticker part of my campaign I started to learn to do said lettering. I started by trying to use small plates to frame a circle but found that pouring straight from the bottle was a bit too inaccurate. 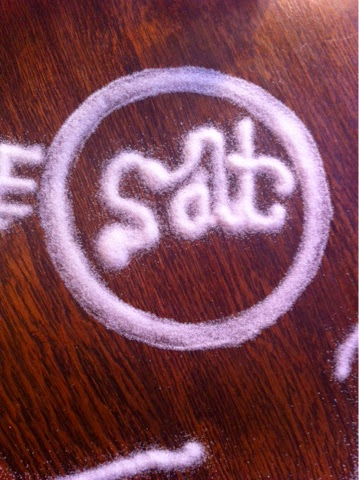 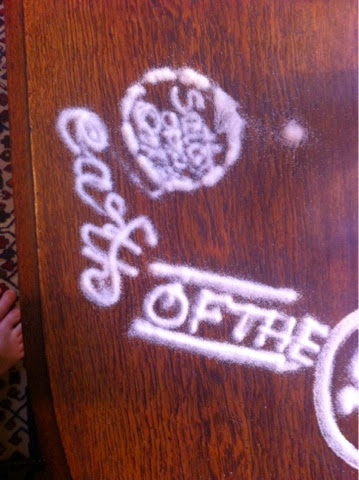 I played around for a while to try and find a technique that would work. 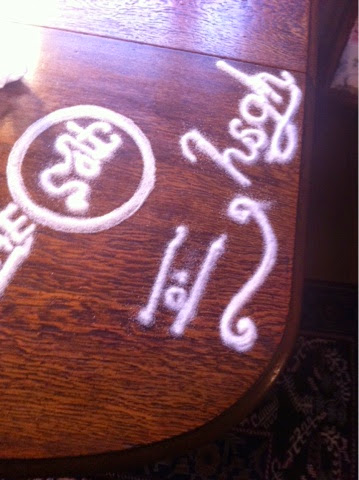 It took a lot of mistakes to get anywhere near a solution. 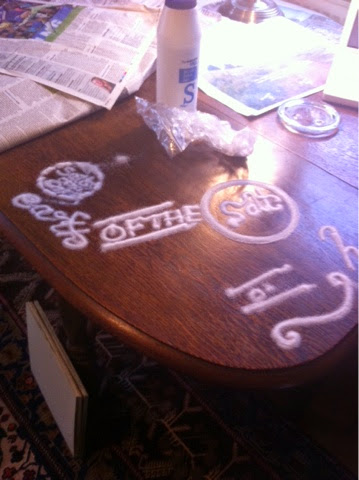 In the end I found that the best way to do this was to cut a small corner off of a sandwich bag as if I were icing this allowed much greater control over the flow of salt. 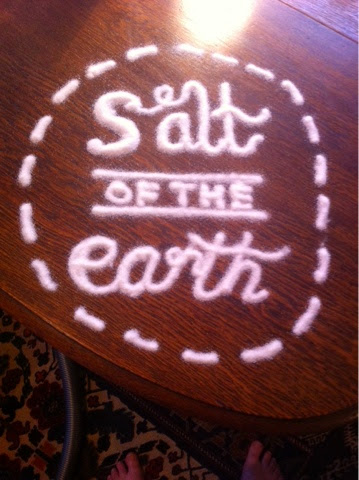 However, the free and circle really didn't work. 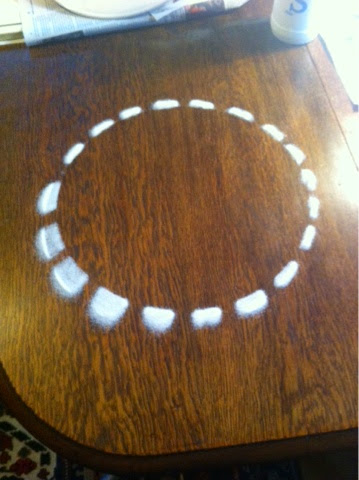 I used a larger plate to create the circle with the idea that I would scale down the photograph when taken. I had some trouble with moving the plate without knocking the salt (shown above) but with some practice I found that this was the best way to get a consistent circular shape. 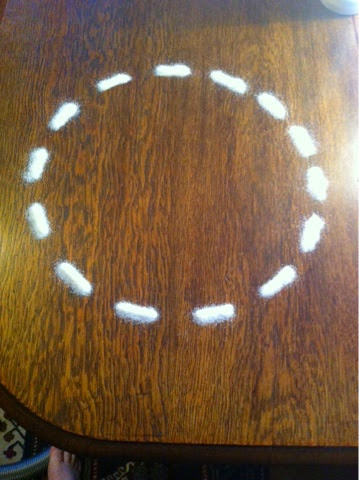 Once I had cracked this the rest pretty much fell into place. Although this is not exactly the logo in every respect I feel like this is ok because it looks more like the spilled salt that I talked about. Next I will need to spend a day getting all the shots I need to put together the different aspects of the three print outcomes. 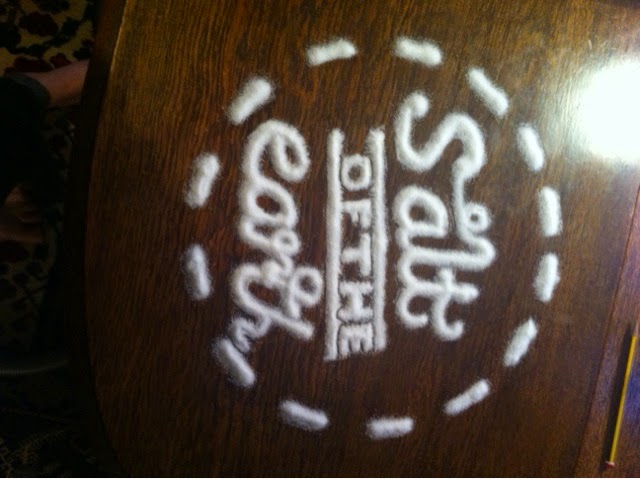