These are the set of sketches I came up with fortune interim crit. They all originate from the concept of the physical presence of something over the intangibly digital in a modern world. This concept comes from my research earlier in the project which looked into the existing designs for frame fillers and the brands that sell them, in which I found the focus mostly on the metaphysical idea of a photo frame. I wanted to achieve a none cheesy tone of voice by looking at the physical idea of the frame. This ties in with my earlier research into the John Lewis brand and its careful balance of the british established shop and clean cut quality. 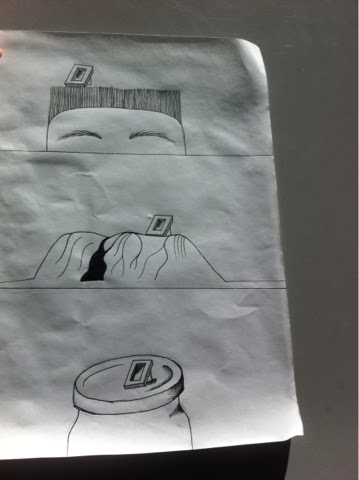 The sketch above looks at the physical presence of the photo frame by suggesting all you need is a flat surface to display your photos. I have taken this idea and made it slightly jokey by applying it to numerous ridiculous locations. this could be produced digitally but I am uncertain as to whether this would sacrifice the light and open illustration style, also this feels slightly benign and pointless as a design. What is it saying? 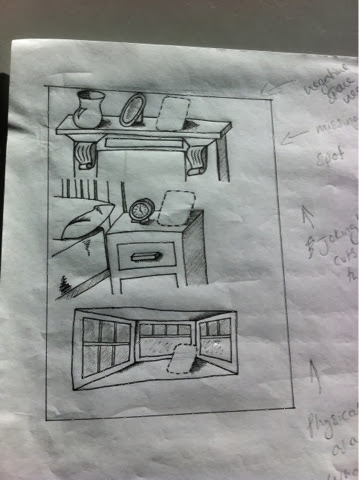 This design is an attempt to bring back some purpose to the idea above. It applies the idea of using a flat surface to display your photos but to the locations applicable to the customer. There is still a light hearted tone to this design because the places that the frame is put are very obvious but still the focus of the designs is still on the physical presence of the frame. 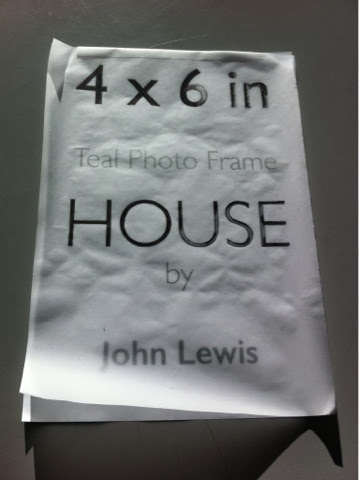 Another way of representing the choice of physical over digital I have been experimenting with is the fade from a digital image to a hand drawn one. However, I had problems doing this with type. The filled in black type had to gradually become empty so that the cross hatching and hand drawn lines have space, this could be solved by the flat digital image easing into three dimensions when it becomes hand drawn. 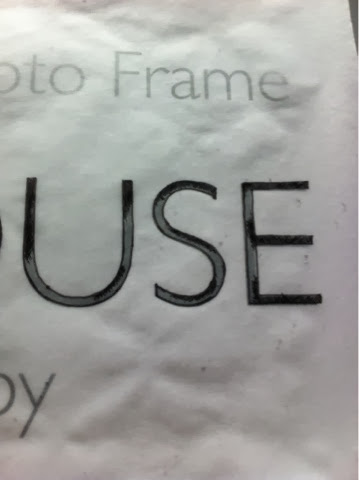 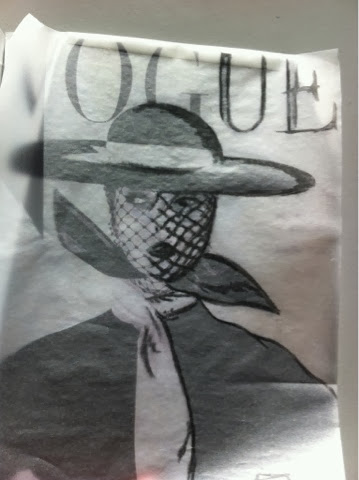 Another application for this fade from digital to physical is through photographs. After talking to some of the John Lewis target audience i came to the conclusion that they are very historically aware and this stimulated the ides of using images that represent different eras through which John Lewis has existed. Above is an example using charcoal  and below is a pen and ink version. I think the media for the drawn section of each design would need to depend on the image used. For example, the fine mesh on this image lends its self to the delicate pen drawings. Some though would have to be put into which eras I choose to represent because the eras that are connected with positive and negative connotations for me and what would represent them to me would be totally different for an older generation. 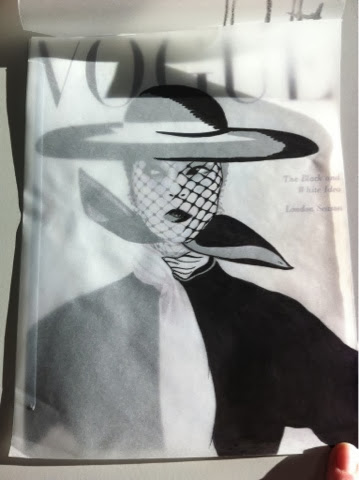 The idea behind this design is that the QR code links to an app download which allows you to place your own photograph within the frame. this would, when digitally produced, be a vector image and i am uncertain about how this would fit with the John Lewis image which often depends on the contrast from image to vector graphic to make its type logo stand out. 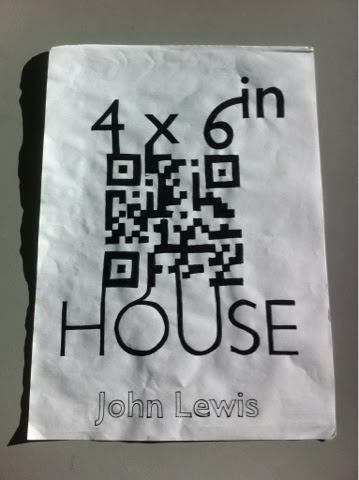