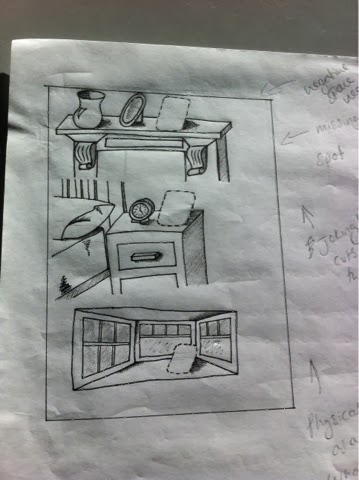 The sketch shown above is an idea that gained a lot of support from my interim crit but I was unsure about where to take it in terms of the use of photo shop. One idea I had was overlaying the vector image of a simplified sketch with a blurred photo. 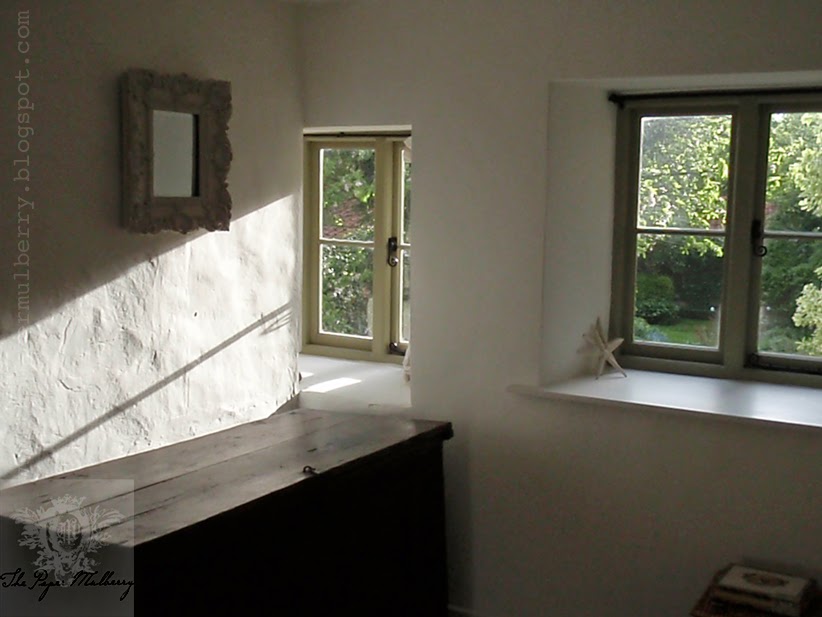 I started out with the image I wanted of a window sill but it was far to sharp for what I wanted, so I used Gaussian blur after cropping the image to create the effect I was looking for. 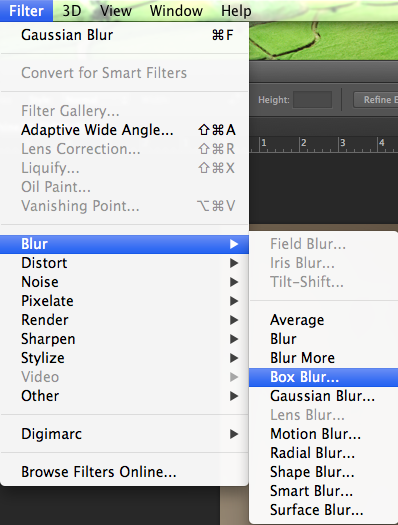 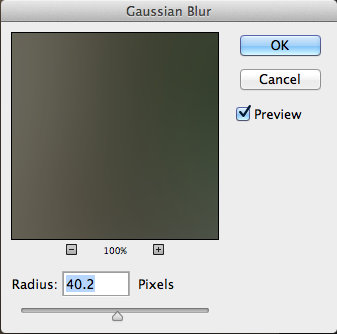 Increasing the strength of the blur accordingly. 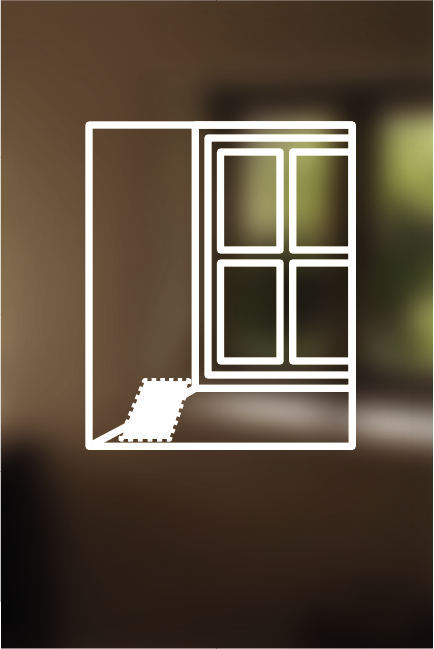 I started by playing around with a three dimensional cartoon version straight from the aesthetic of the original illustrations but I felt that the illusion of depth interfered with the way the vector should sit in the foreground and the image in the background. 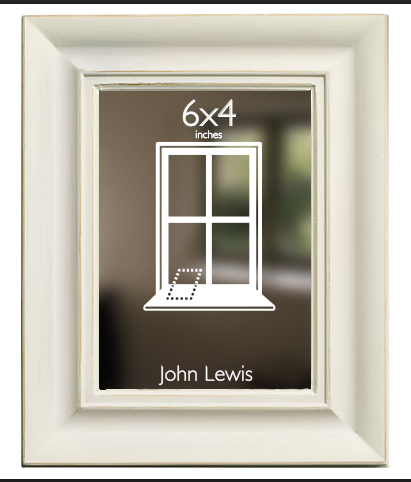 After a lot of playing around the best design I could come up with is shown above in a John Lewis frame that comes in all the sizes that were set out in the brief. I like this design because it has a clean look that should fit with the John Lewis brand but it has a bit of a budget look to it (possibly something synonymous with a negative space vector graphic) which doesn't convey the subtle sophistication I was going for.