After the decisions surrounding the illustration style, the next logical step was to create the full illustration for the front and back cover to scale. Looking up the scale, brought to light the addition of the authors name (obviously) and a quote that needed to be on the front cover.  This required a number of design decisions. 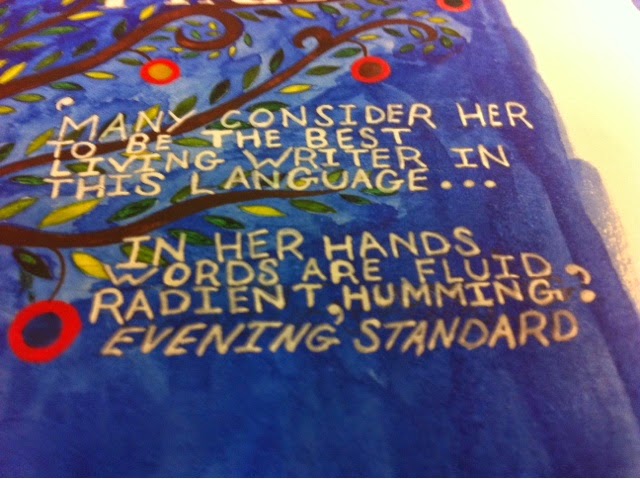 Because of the use of Bodoni-esque lettering on the title and the authors name it seemed too much to put the full 20 word quote on the in the same lettering, there would be far too much going on. So, a smaller, continuos stroke weight simple lettering was used instead, maintaining the all caps theme set by the other lettering. This minimised the effect on the overall look of the cover. However, the quote was unnecessary and cluttered up the cover slightly. 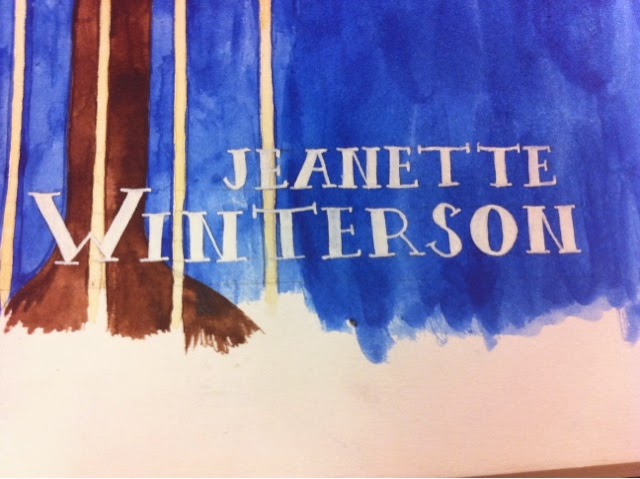 Something that went un noticed during the sketching stage but became apparent once painting started, was the overlap of the white lettering and the light stone colour of the church window. The lack of contrast gets in the way of legibility slightly and an outline was considered, but in the end it was left as is, so as not to confuse the visual hierarchy set by the other type on the page. 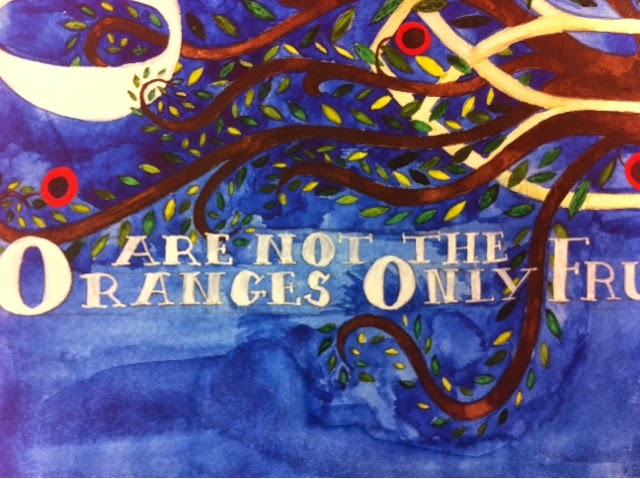 The next task was the lettering on the spine. there was some difficulty allowing enough space for the 'Vintage' label that needed to be at the bottom of the spine but word stacking seemed to be the best solution. Asking classmate to read this while on the side confirmed that this would be legible in a vertical position on a book shelf. 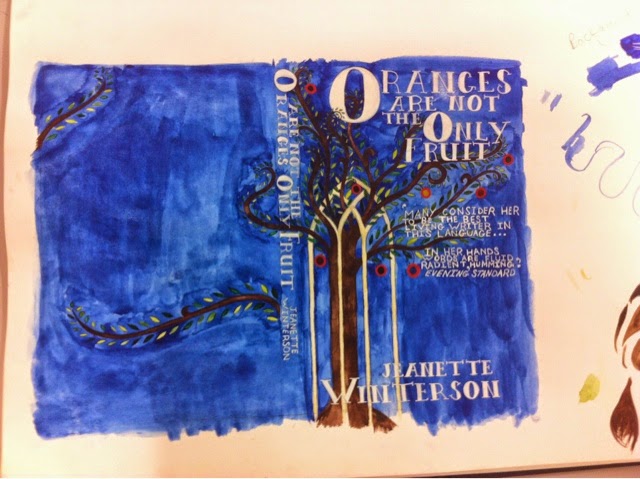 Allowing the tree to spread over to the back cover was another considered design decision. This would draw the eye from the front cover, which communicates all the basic details, to the back, where the blurb can be found. This drawing of the eye allows more time for the reader to consider the book and become more informed in that time.