After all of the consideration of the visuals of the game and how they would interact with one another and the player it was a relief to see how these plans would actualy come into fruition. 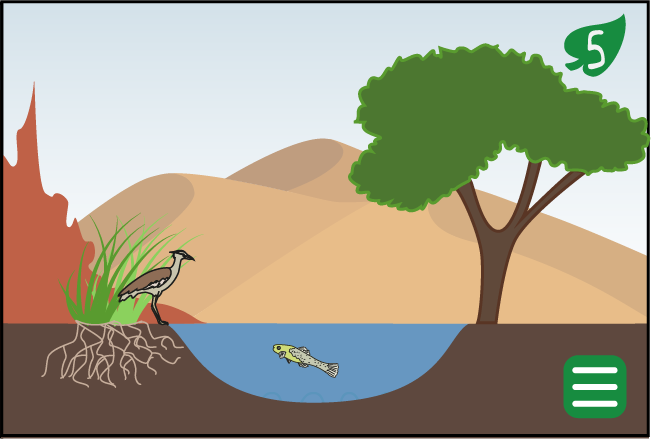 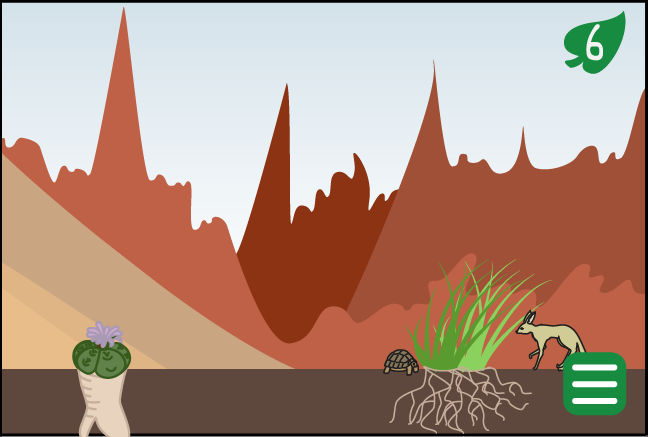 The soft outlines of the plants work really well as the middle ground between the landscape and the animals, bright enough to stand out but soft enough to fall back when needed. 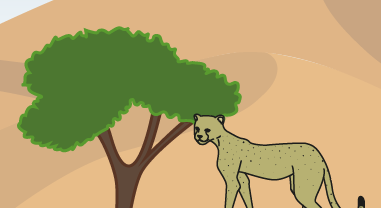 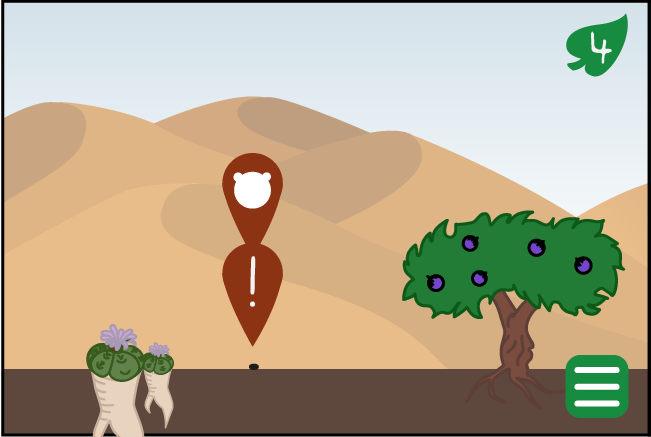 We also mocked up further interaction design with the alert symbols that would extend form organisms that have the possibility of an action. We also thought it worth adding a sell symbol to items such as seeds, because this is the one type of item that this is possible with. the colours we chose for the two ecosystems are from the background colour pallet that I created using the most striking colours. In the desert this was one of the mountain colours and in the rainforest we used the soft blue of the water. This works on a conceptual level as well because the interactions are tied to the ecosystem in a way that the other actions are not. 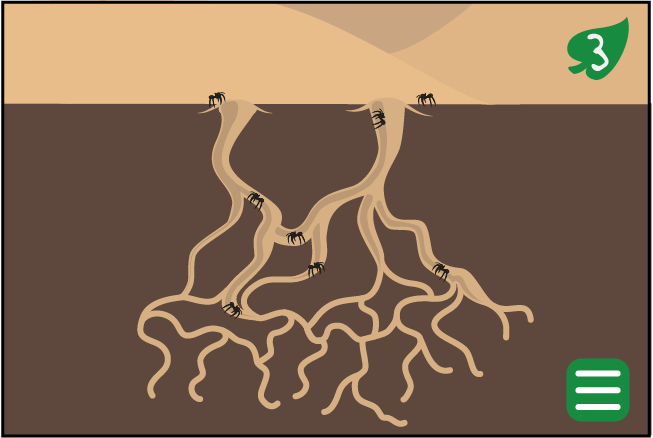 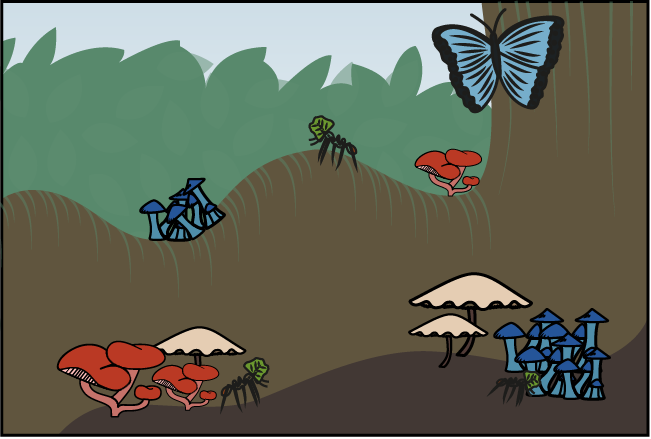 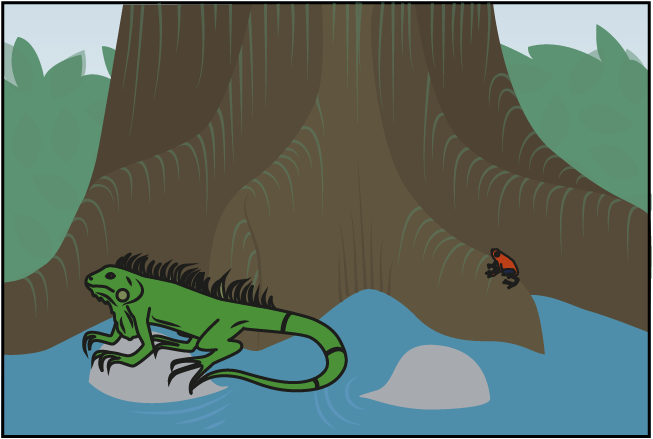 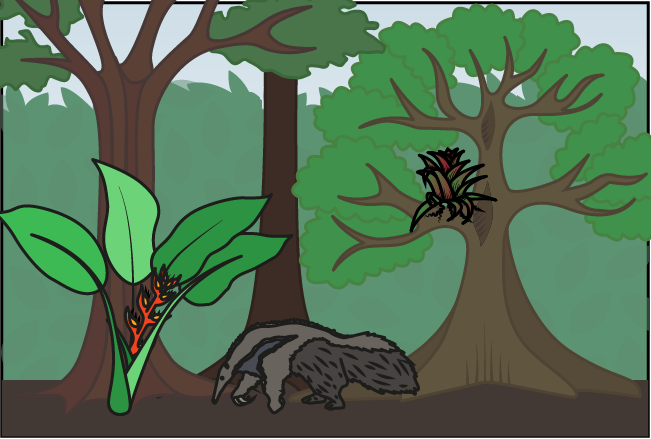 The forest was quite a challenge because of the amount of organisms that needed to be on one screen. However, this still seems to work: it has the lush vibrancy of the ecosystem whilst still allowing simple interaction on the part of the player. The plants that also have smaller habitats such as the bromiliad, are outlined in black to signify the greater amount of interaction.