Once the spacing of the social media information had been increased the legibility at smaller sizes and on mobile devises increased greatly. I talked to Fran about this and she suggested the 'Arts Market' was in bold, just to instantly communicate the subject matter. 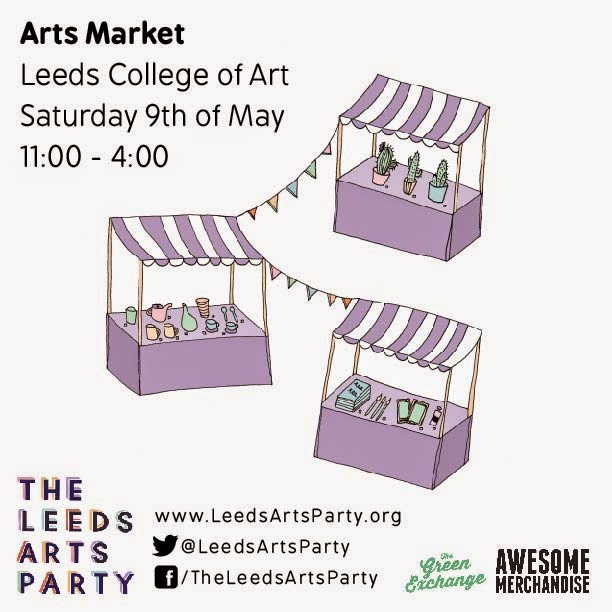 After I had the frame work of the digital poster as worked out in the previous post I started to look at developing a banner that would alter the design to create space for the stall holder information. 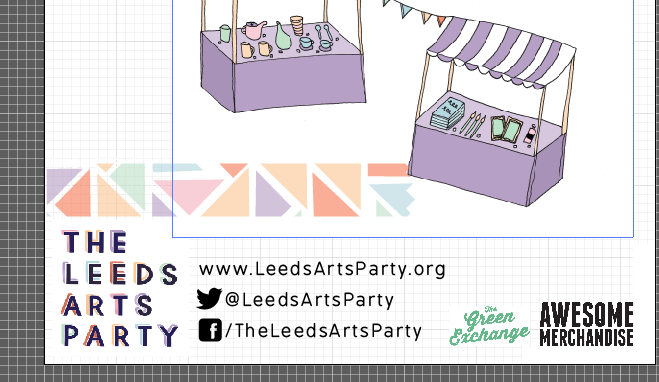 After trying both the purple we assigned to the arts market event and trying the pattern I have been working on for the Arts Party I became clear that clarity had to be the order of the day, just to make sure the information was communicated.

Fran suggested using the green so as not to over use the purple and it seems to work very well by picking out the slight touches of the colour in the illustration and the colour of the green exchange logo. The text was originally bold because the negative space nature of it made it step back on the page. However, after talking about it with a few of my class mates, it was felt that increased tracking and the regular font would do this better and create less visual texture in such a small space. 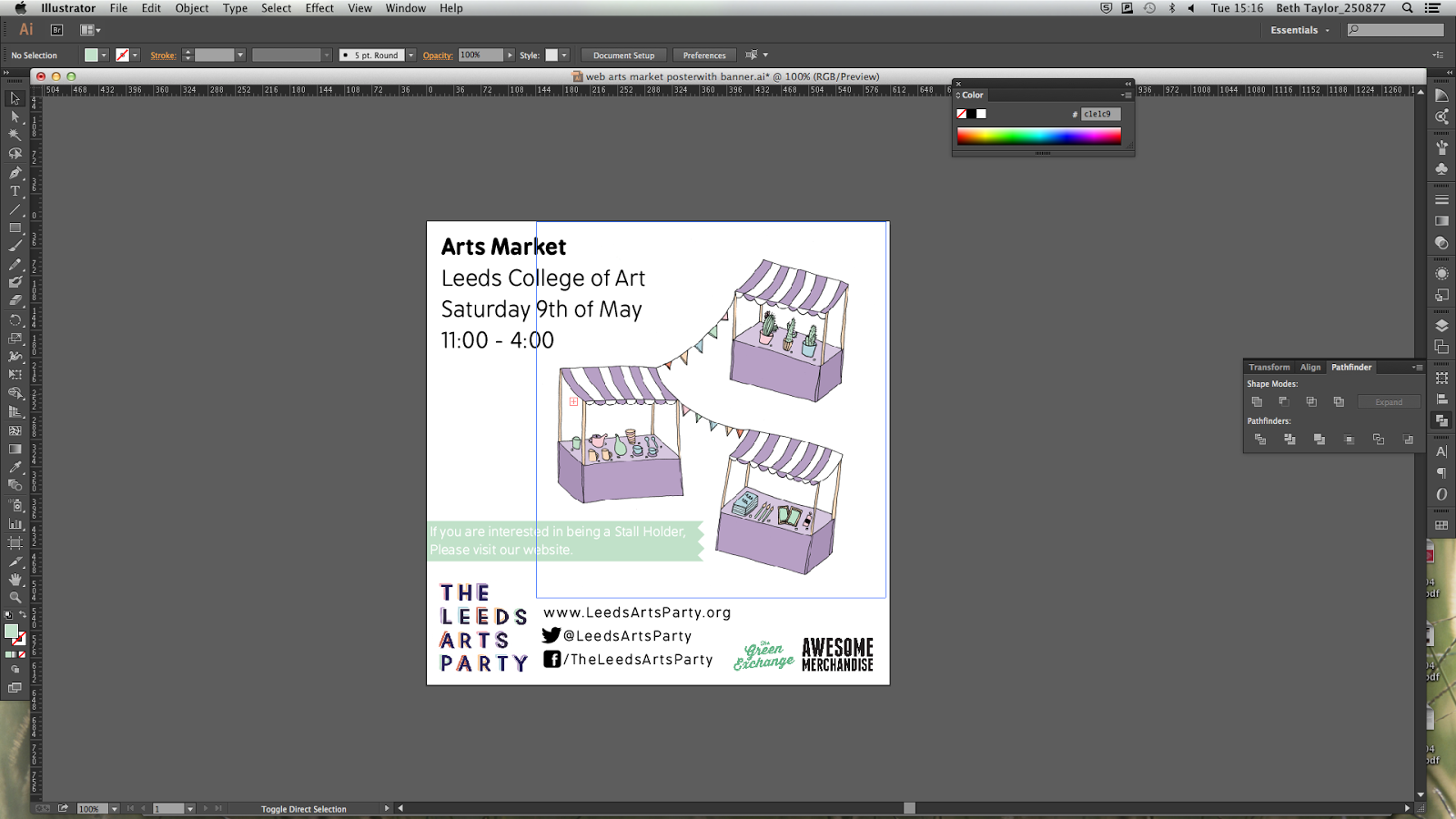 This came together quite well and both Frans really liked it. I think the introduction of the pattern will work, but just not here. Possibly the spot for it is the larger print version of this poster. 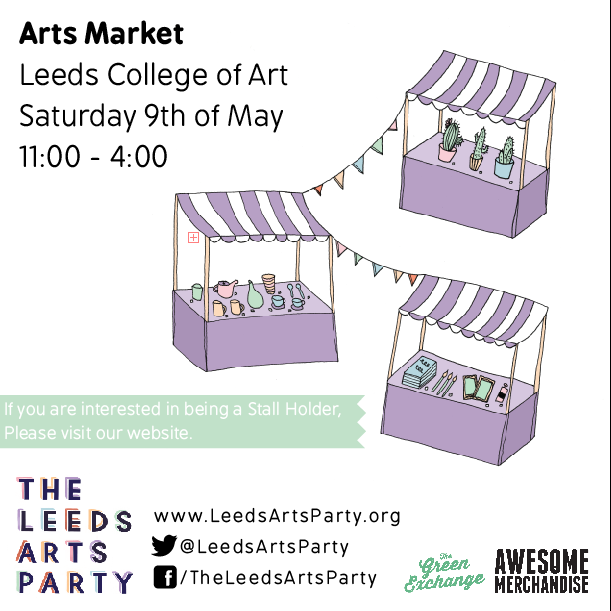