Because the board I am designing for is very long and slim I am alternating in my design method between pencil sketches and experimenting in fractions on the small board I have at home. 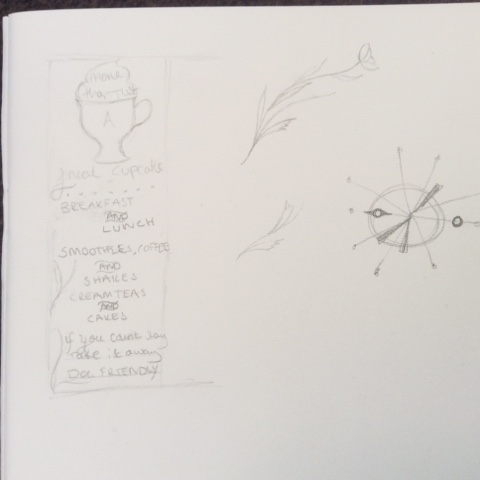 Although I will achieve a distinctive look for the chalkboard through use of lettering styles, I also want to implement some image components because I think it will fit with the simple yet quirky and playful identity of the cafe. The sketch above is the very first sketch I did. It shows an idea for a cupcake in a delicate tea cup, its intended to be a visual pun on the word cupcake. This again is intended to be playful and possibly a little quirky in line with the identity of the cafe. Because of the amount of content on the board and its shape a stacked approach to the layout seemed the most legible way to fit all the content in. 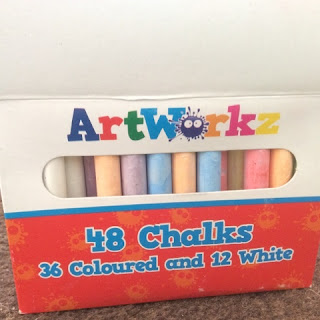 It took quite a while to find the right saturation of colour in the chalk that I am using for the board. In the end it was simple pound store chalk that managed the right colours as seen below. 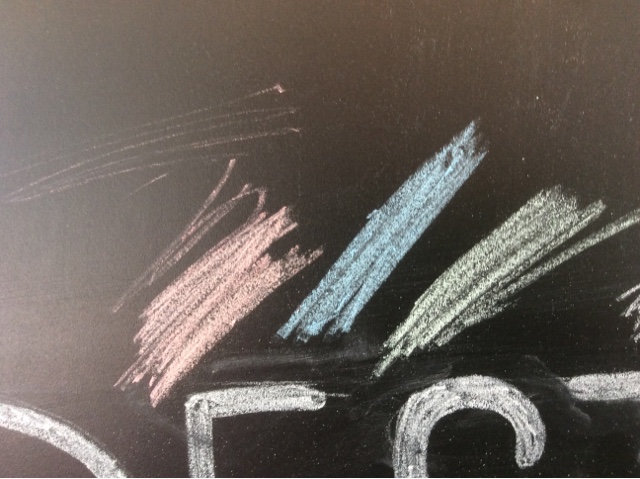 I wanted to stick with a limited pallet of colours that I found in abundance inside the cafe, so that the design not only fits with the cafe's brand but also the experience of dining there. light pastel blue, green and pink were the three colours I chose, the low intensity of the colours matching with the faded vintage feel of the cafe. 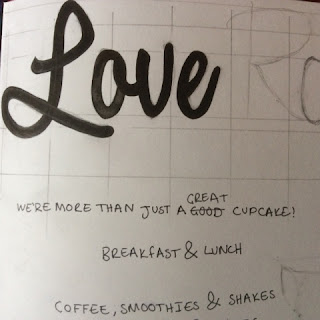 I started my design work by drawing out the logo type of the cafe to then extrapolate other letters from and use as a heading lettering style on the board. It has a very instinctive rounded finish and irregular ligatures that should be more than achievable in chalk form. 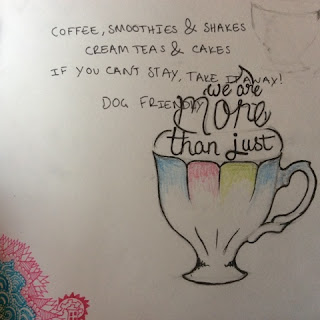 I then drew out the cupcake visual in a little more detail to use as a guide for working onto the board. 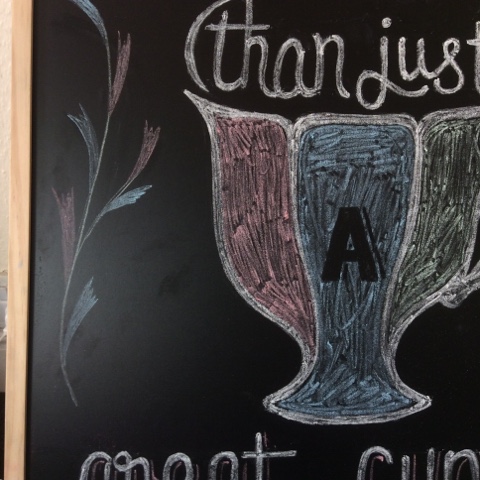 Although I had planned to blend the colours in the cup down to the chalkboard background, in practice this didn't work so well and I thought that a more solid block of colour look to the whole board would fit best with the Love Rouge Brand. This is because the distinct strokes you get from the chalk filled in areas look a lot like the classic 1950s pattern illustrations and identifies well with the era the cafe identifies with most. 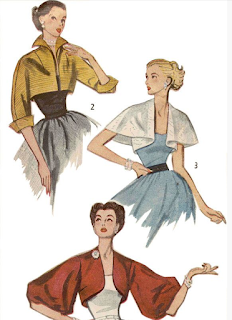 This may need revisiting later but I want to try and stick to this block colour look. 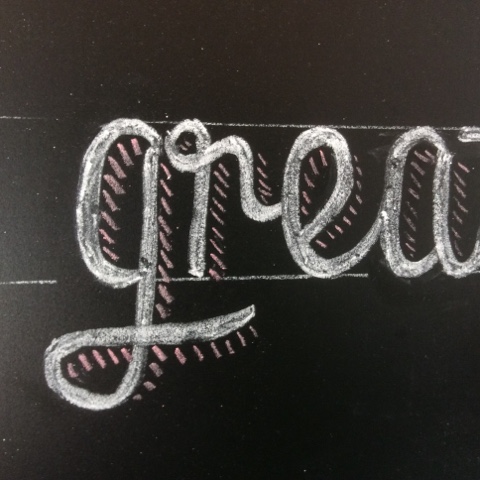 I tried something a little bit different for the layout of this section. This is because on the paper sketch the 'A' would have been in the centre of the cup where the colour from further up would not have extended. However, with the new block colour design this proved tricky. So, I got some cotton wool buds and removed the chalk in the shape of an A. I think this works but I may need to outside opinions on the readability of the design. I used the logo type lettering for "great cupcake' and experimented with ways to highlight the importance of this words. I tried a dashed drop shadow but this seemed a bit fussy next to the texture of the cupcake. a single line drop shadow sufficed to extend the colour down the board. 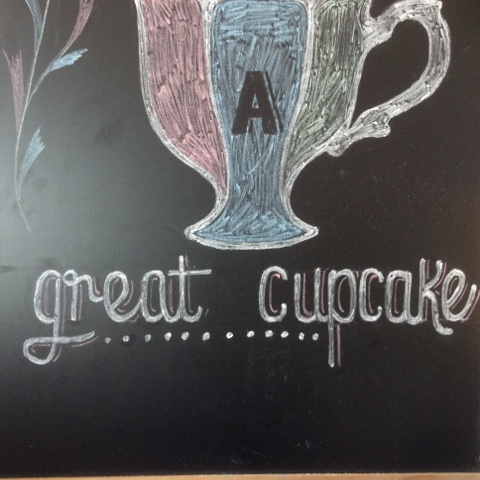 I then looked at the type used on the 'Bakery' part of the Love Rouge logo. Its quite angular and widely spaced as can be seen below. This and the logotype shown above are the to styles I will  use throughout the board to maintain continuity and readability. 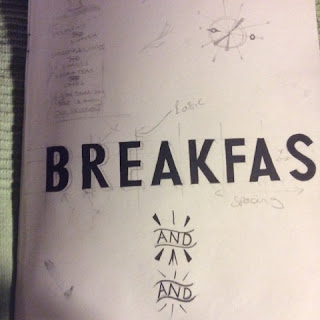 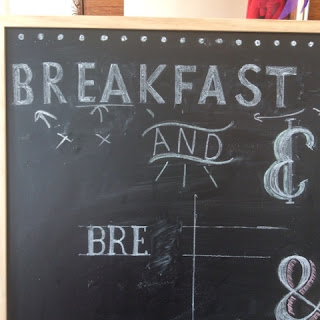 In transferring it to the chalkboard I encountered some problems with the spacing. 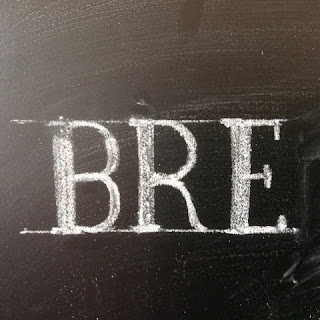 I also looked at the option of using the type in their menus as a reference point for these aspects of the board. However, next to the logo type this looked too dense and fussy. 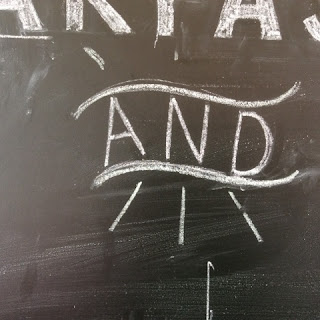 Taking Inspiration from other chalkboard artists such as Lauren Hom I know that it is often done to arrange connecting words slightly differently to the others because of their short and really nature, they can take this change. I looked at a few options including ampersands but felt that the one above was the most coherent and balanced. 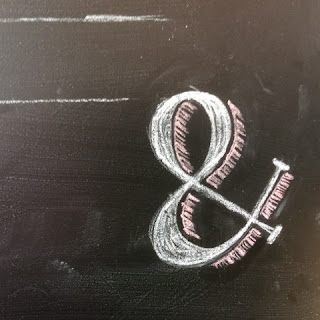 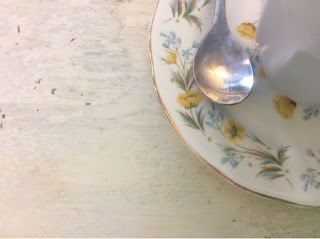 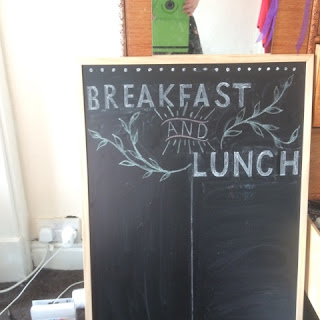 While trying out the second type style on the words it would be used on. I expanded on the patterns that I found on the crockery when I visited and made a branch like decoration to balance out the board where word length in the space caused problems. This is quite a sketchy use of the chalk which contrasts with the block colours of the cupcake illustration I have planned. So, I will re-visit this illustration and see if I can make the style cohesive. 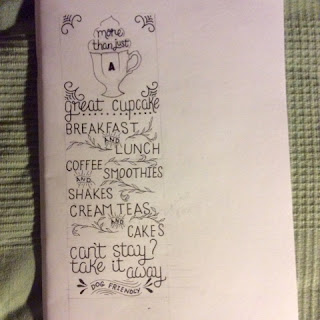 From these experimentations I have come up with the layout above so that all the information can fit in the selected styles in the space available.