Billie and I agreed that we wanted to finish the animation with the full quote on screen, so that not only the information is given the time to be read (these animations will only be a few seconds any more and getting people to keep paying attention is difficult) and the stills can be used a stand alone designs if need be.

At this pint we agreed that we would use the sound samples of the quotes being said as a guide for syntax and the speed of animation but not have them on the final animations. They seemed to cheapen the work because the sound quality was never at its best. Also, considering the context, Instagram audio is always optional, so they need to work without it anyway.

So, taking the quotes that we felt we could render best visually, I started putting together some square format stills. 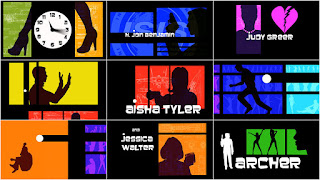 I used the colours and form of the Archer intro sequence as a starting point.
We started by using the Archer font. However, this was far too much and we decided on using Gotham instead because of its ridged legibility in the face of drastic scale changes which formed part of our expression of the stresses of each quote. 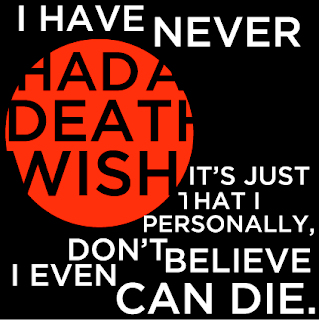 I started with abstract shapes and then formed the type around them. 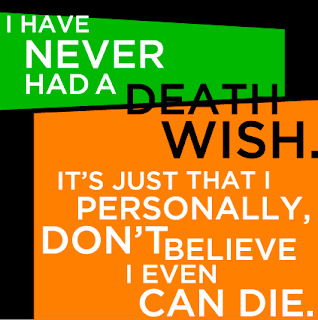 It has an edge of the 50s/60s which Archer is very reminiscent of despite it being set in the present day. 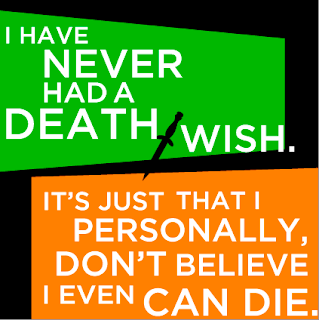 The refinement of the designs was a gradual process of maintaining the readability of the sentence in the order required. 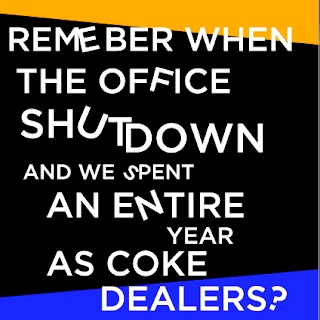 Large changes in scale create a sense of volume in the spoken word and so ground the information as a quote. 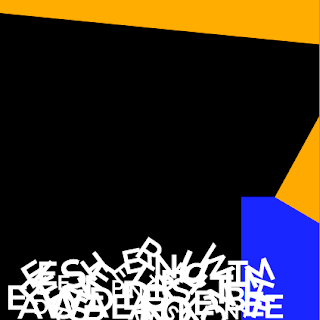 It was imposible not to think about how these wold be animated and I looked at how this particular animation could start. 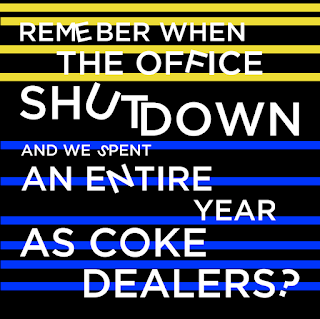 Billie refined the design further and added the abstract shape (lines) to connote the lines of coke. 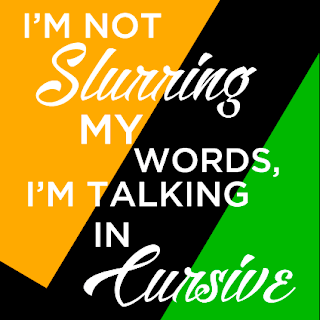 As well as scale  other fonts were also introduced(in moderation) where it could help the communication of the quote. 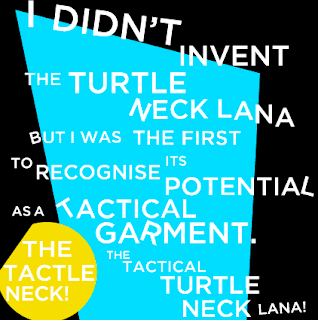 Long quotes in particular were the most tricky in the confined format.
From this point we selected our three favourite stills to animate.