Going from the sketch to the digital version you see below was a fairly grid intensive process. Allowing for horizontal, vertical and diagonals of the terminals of each glyph. I had to play a lot with the layout of the type because these definite angles create difficult shapes to align with one another without creation patterns which detract from the legibility of the piece. 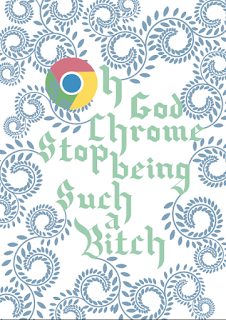 Finding a balance between the texture of the type and the plants was difficult but was eventually rectified by increasing the scale of the piece and cropping off the ornamentation slightly. 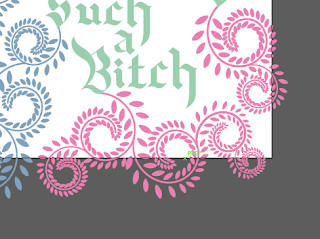 Constructing the fern like patterns themselves was largely and issue of duplication to achieve the even coverage (found in my research) that my hand drawn ornamentation couldn't. I used the spiral tool to achieve as even a finish as possible, this was so that it could fall into the back ground and allow the type to come first on the information hierarchy. 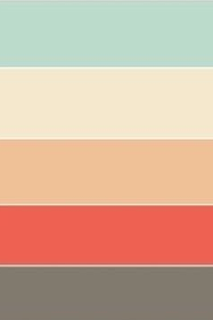 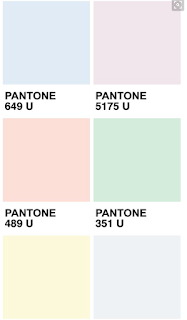 I was having trouble finding a colour scheme which moved the design away from its manuscript origins and helped communicate something of the bubbly, bright and digital elements of my work. I collected together some natural pastel tones as a guide. 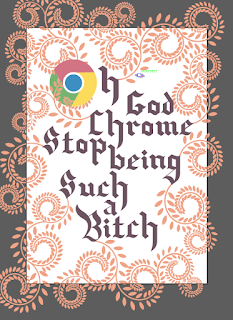 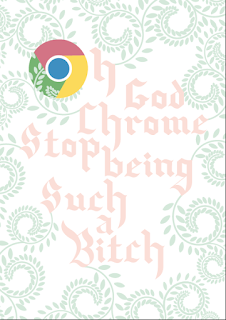 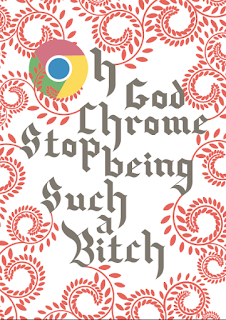 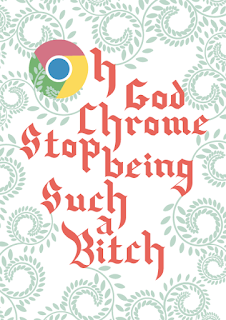 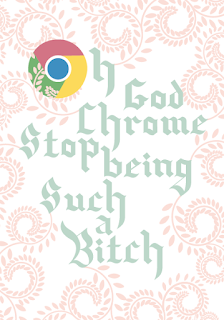 Eventually I found two colours which complimented one another whilst allowing the type to stay at the top of the information hierarchy. 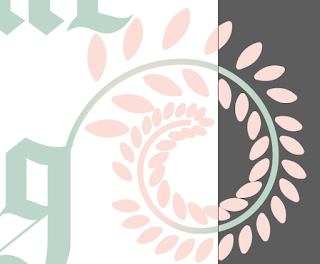 In my research I found that a slight integration of the ornamentation and type of an illuminated manuscript can allow the ornamentation to be used as a directing tool, pulling the eye to the main content. I achieved this with some gentle radial gradients. 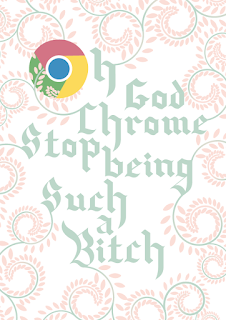 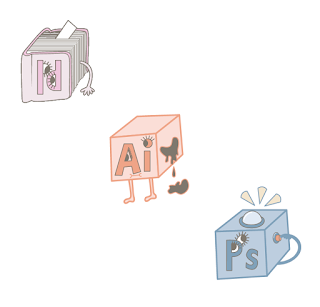 Creating some digital version of the sketches detailed in the previous post was the work of a moment. Using the colours of the programs made it clearer what exactly they were (they are fairly odd illustrations.) 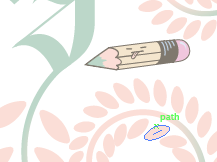 Fitting them between the fern patterns made the page seem less crowded that when the two aspects were integrated. 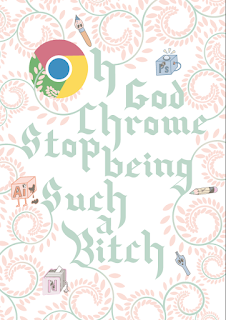 However, this still seemed a step too far. The design now was far too complex and busy, the hierarchy destroyed by the presence of the illustrations. So, they were removed and are reserved for the design on the pack of the mailer.