Izzy and myself got together to talk about the ideas we had had separately and start developing them digitally. There were three ideas that we felt were worthy of development. One of these was the turning pages imagery that I cam up with. We decided the concepts and started developing them. 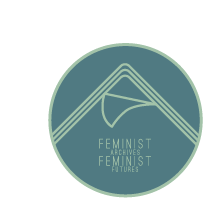 I was surprised by how effectively the symbol translated the the sharp finish of vectors. From the start we were concerned that this idea, because of its minimal structure, might look a little corporate. To help avoid this I collected together some of the more earthy and natural colours from the backlog of colour swatches from last years summer project, during which I collected hundreds of plant colour schemes. The naturalness of these colours helped bring downs the harsh edges that could seem quite corporate. 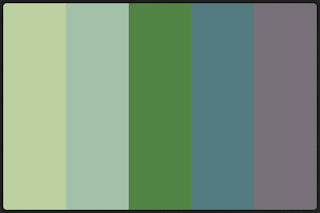 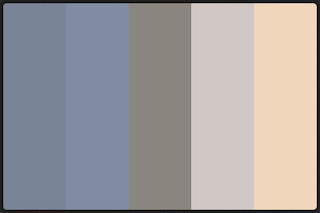 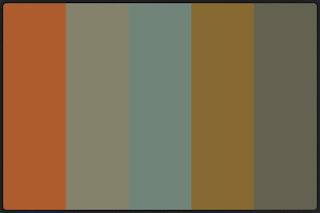 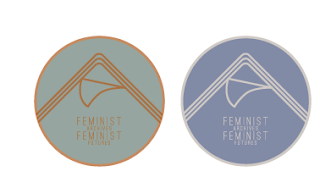 I was struggling with the type for this logo because it was very difficult to make legible at small scale because of the dominance of the image aspect.

Meanwhile Izzy was working on the type only idea I had sketched out (detailed in the last post), a concept focusing on the repetition of the word feminist in the logo by reflecting it, showing the effect of past feminism on the future (the whole point of the organisation). We both really liked the lowercase shape of the word feminist in a strong sans serif font ( Dim medium).

Taking this idea and seeing if it could work in the logo I had been working on was the natural next step but it seemed too complex and over worked. So, instead I took the font that she was working with and the idea of mixing upper and lower case and came up with the design below. 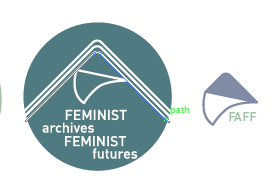 After talking to Izzy we agreed that there wasn't enough contrast between the words to achieve a strong sense of hierarchy and therefore brand. So, next I reversed the cases and used a littler form of the font in the same typeface and created something that we really liked. 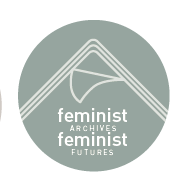 Once again in an attempt to soften the aesthetic I played around with introducing 80% opacity on the vectors and 100% on the type, so that the words are at the top of the information hierarchy (the dominant aspect of the design). One of the things that we know this logo will need to do is overlay on top of images at the beginning of films. I layer this logo on top of a soft focus image and found that the colour was in fact unnecessary. So, I swapped to the simple out line of the design rather than the reversed out, negative space design. 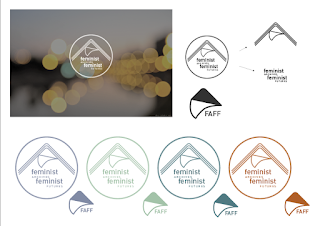 To create something that is fairly self explanatory for the pitch I put together the main visuals of the designs. I also added a grey scale version of the logo (maintaining the changes in opacity so it is a mix of grey and black, keeping the hierarchy. I also added some colour options for the one main colour of the logo when on a white background. Tomorrow we will be bringing together two other ideas that we will pitch to Sharon. 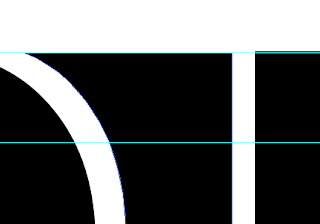 However, after a little experimentation and the removal of the inter-punct  of  the 'i's I found that it was the top of the 'i's that were the most problematic. Finding a way to creat a curve that didn't dominate the design but rather act subtly and fall into the background was difficult. We decided to use the combination of medium dim lower case for 'feminist' and light dim upper case with 1/3 put size difference between the two. We found that this emphasised the word feminist from very small sizes but also the importance of the archiving and futures, with their uppercase form. 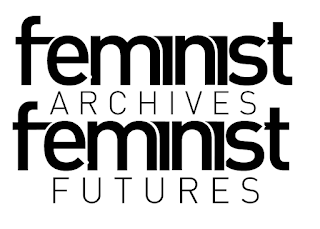 I tried adding could to see if this would soften the intrusiveness of the 'I' but they still didn't Sen right.

Although I did find an interesting light and dark colour combination that follows the same 1/3 rules of the pot size with a decreased colour saturation in the two 'feminist's. Izzy really liked this because of the way it suggested that begins feminist was a given, a statement of strong fact without being aggressive. 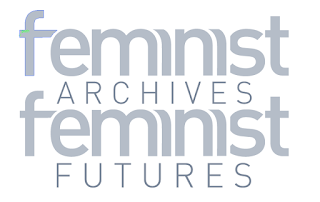 After much tweaking I found a way to curve the tops of the 'i's that was less intrusive, although it still could be better. However, we decided if we were to expend any more energy we would have to know that this was the concept that Sharon would go for. So, we left it for the moment with a note on the email to Sharon noting such. We a,so made a point to mock up the logos over images so that they could see the opportunities for applying over film, which is a big part of what they do. I mocked up some colour and size samples and Izzy added her developed idea (detailed below) and we sent them off to Sharon. 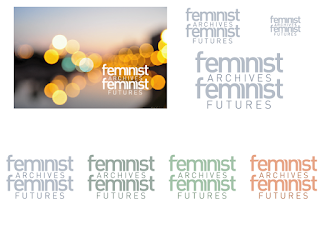 Simultaneously Izzy was developing a concept from the idea of books and how that can represent archiving. She took the shape of the spine of a book and looked at staking them. 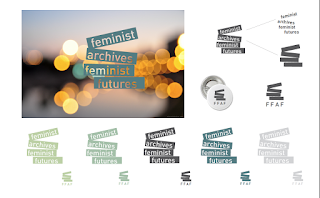 What is really nice about this is the way it looks slightly punk and disruptive. the condensed small logo also looks great and really looks like stacked books. THe way that they are falling into place communicates an activeness and a use of the recorded information rather than simply recorded and put away that archives have in the public consciousness in many ways.