A particular tool we were shown that will come in handy for our studio Brief 02 is the rectangular grid tool which can be found in the side bar as shown below. 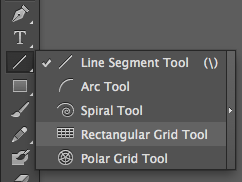 By double clicking it is possible to edit the particulars of the grid that has been created. 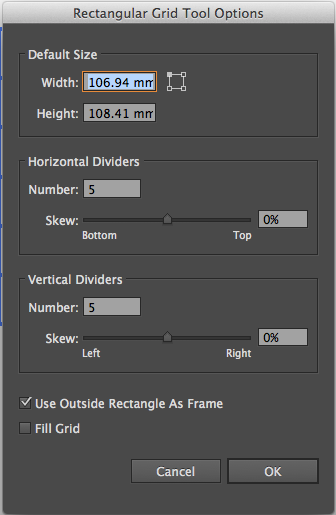 The blob brush tool can be used to create a more organic look and when used in conjunction with View/outline, the simple vector path of the shape created is revealed. 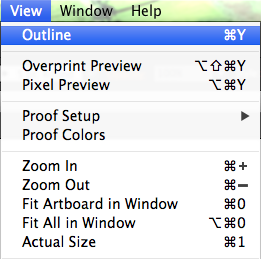 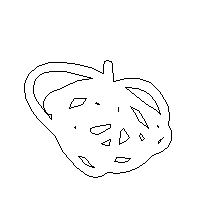 We were also shown the different presets that are available in the stroke option box, these are shown below. 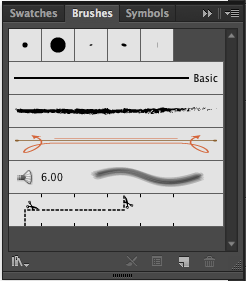 However, it is also possible to create strokes from pieces of drawing from within illustrator. In order to do this you can create a visual with the blob brush for example and then click and drag it into the stroke box shown above. A selection of option boxes will then appear in which it is possible to edit how the brush stroke is manipulated. 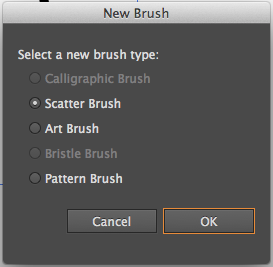 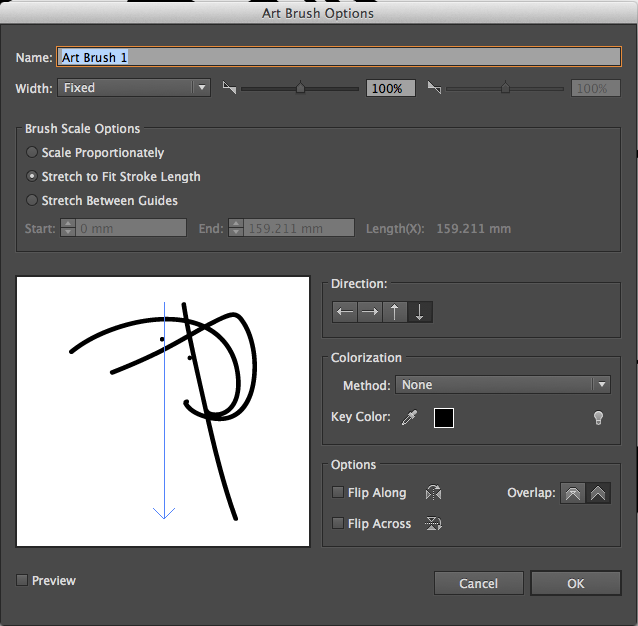 These tools can be used to interestingly manipulate images and shapes to achieve abstract results.

In order to align objects and images accurately there are a number of tools that can be utilised. The first is a tool bar from the drop down windows menu titled align  which positions objects exactly.

Rulers can also be applied to a document, which can be useful in manual placement because objects snap to them, but the are invisible when printed. These rulers can be revealed in the window drop down menu. 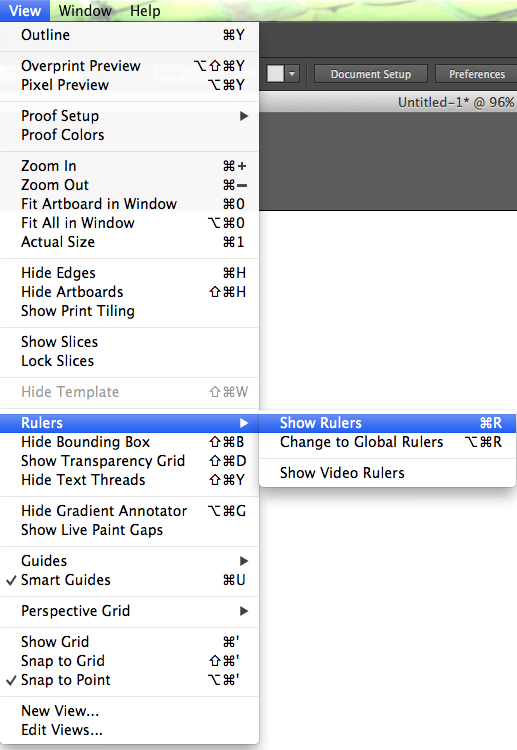 The info be can also be used in a similar way by showing the coordinates of an object on the page and its exact size.

An important fact we have learned is that illustrator does not create layers automatically, an when it comes to screen printing and other production methods layers are very important, so it is a good habit to get into constantly using them. 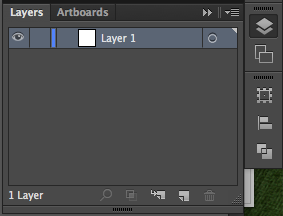 Because studio Brief 02 is only in black, grey scale and transparency an introduction to the transparency tool was quintessential. 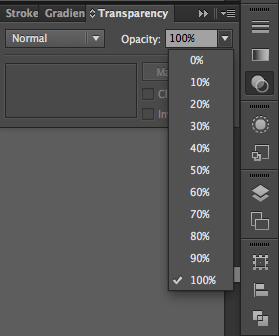 When a shape is created by the pen tool and it is visually in separate compartments because of the cross over of lines, it is not instantly possible to colour each segment s different colour. When over a colourable object it creates a red outline in the separate areas of a draw object, simply click to colour.

When creating a text box by clicking and dragging it allows the text inside, once written, to be stretched and manipulated by the cursor at the edges of the shape. 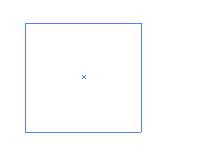 When there is too much text for the box that has been drawn there will be a small red cross, by double clicking on this box illustrator creates another identically sized box to accommodate more of the text. These boxes are linked, when one is adjusted the other changes accordingly. The texts boxes are mad of anchor points in the same way as vector shapes. They therefore can be edited by using the direct selection tool editing the shape that the text takes. 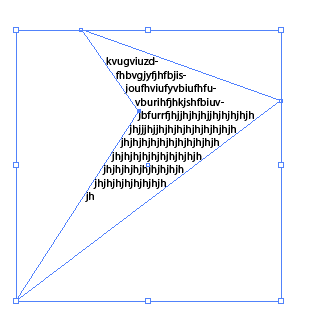 A useful tool for using type is the window character, which can be found in the window drop down menu and is shown below. 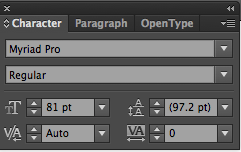 To create type on a manually created path, first a path must be drawn using the pen tool, the type on a path tool must be selected and then used to select the path, this can create easily manipulatable type paths.

Th make a font completely editable, all that needs to be done is (type, create outline) as shown below. 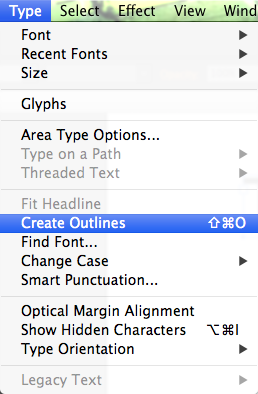 Every aspect of the glyphs are now editable. This example started out as myriad pro. 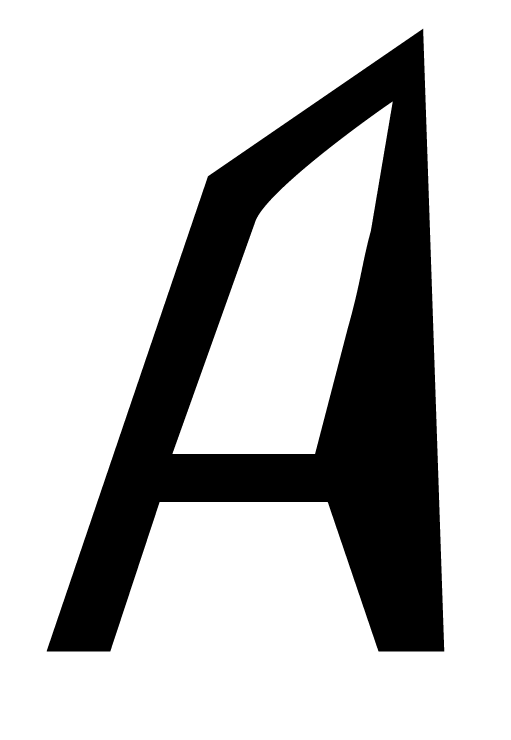