There are numerous ways to manipulate the letter forms of Helvetica in order to convey the concept of Damage as inspired by the letter forms produced in studio Brief 01 Alphabet soup. One of these is to create the outlines of a glyph. The image below shows this. 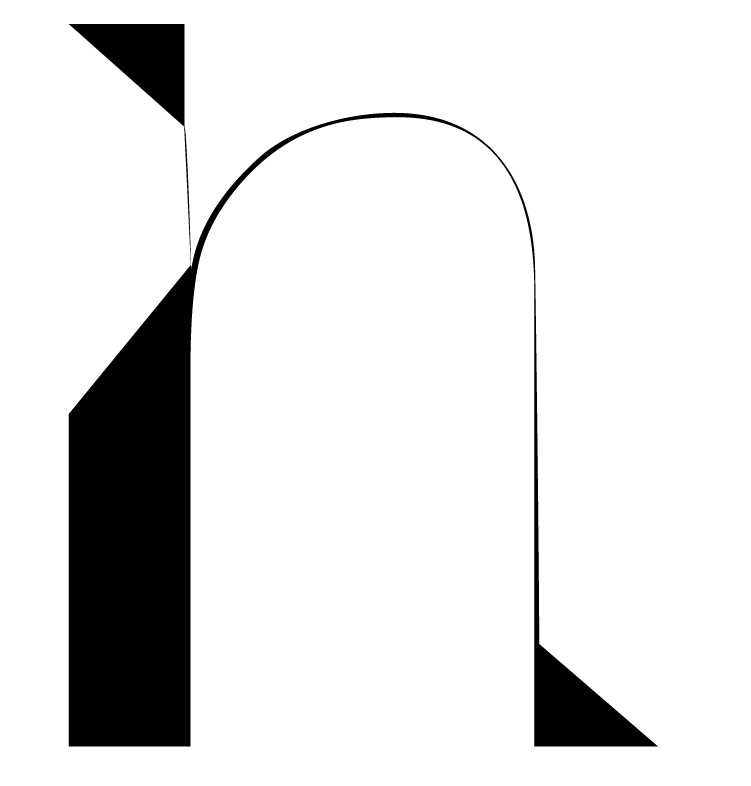 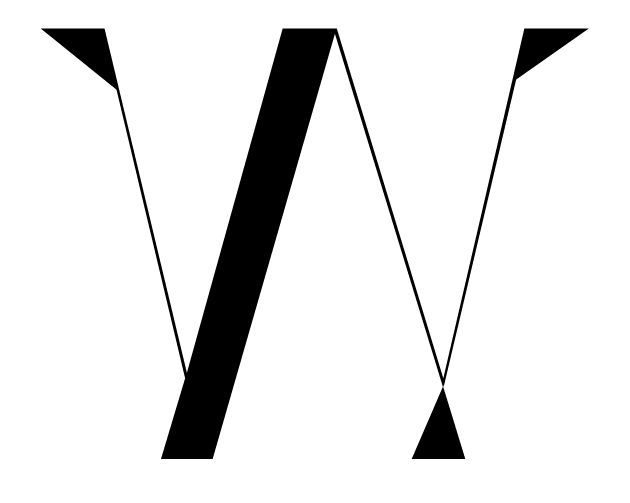 This is a direct digital version of one of the designs from studio brief 01. As you can see there were a number of problems with using this hand manipulation method, such as the variation in line weight where it is not intended. Another method is the placement of made shapes which are then cut out of the glyph using the pathfinder tool. 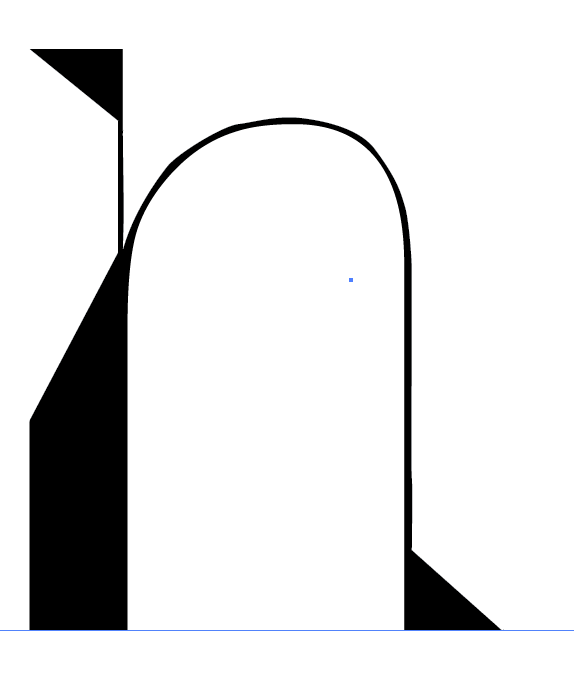 There were still a few problems with this method as you can see. However, these may be down to inexperience on illustrator. Further development on from these designs and concepts is also worth pursuing. But some of them are more worth pursuing than others. The image below is far too extreme in my opinion and was achieved by the simple strategic removal of certain anchor points. And although it fits with the concept of the letter form damaging the eye of the reader with its sharp and pointed edges the legibility has been sacrificed too much to achieve this. 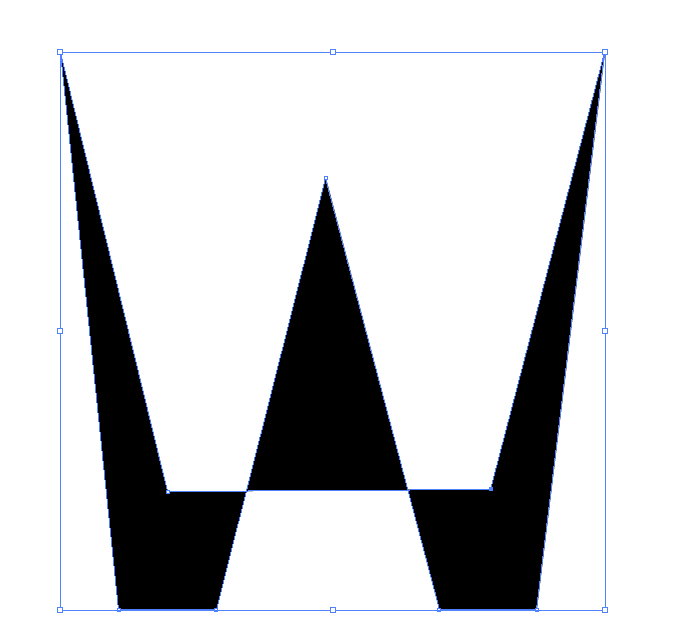 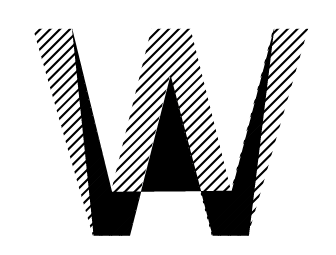 This image shows an experimentation with the optical illusion Idea I was playing with earlier in Brief 01. It combines the sharp edged contrast of thick and thin with the condensed lines that can create optical illusions. When considered in relation to the lower case letters that were part of brief 01 (colour lenses to create full silhouette) it actually incorporates this too ,the two component parts creating the full outline of the letter improving legibility. 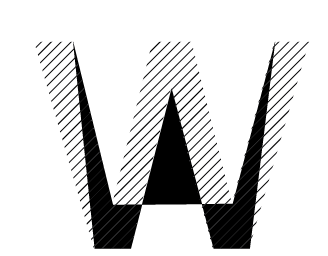 This is an attempt at increasing the damage the glyph does to the reader by reducing the line width of the line section. However, I feel that this looks less like a complete letter form and although it damages the eye