After the interim crit had provided a slightly more decided direction for the project the designs were moved to illustrator for further development. The design with the most positive feedback and constructive criticisms was the light bulb ice cream sketch so this is the design that has been taken forward. 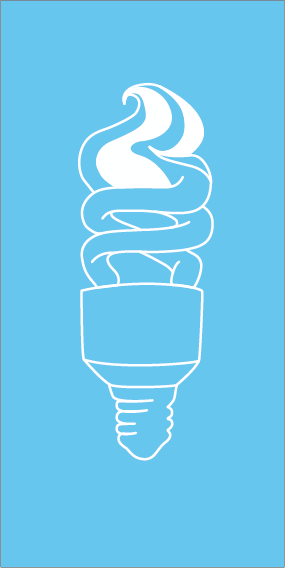 Because of the limitations in colours Playing around with negative space was a prominent option. The image above is the first manipulation attempted once the sketch was put onto illustrator. It is a direct trace of the very first sketch and it looked a bit too flat and simple, hence the variations in colour in the ice cream section of the image. However, this design lacked the high impact that was specified in the design brief, so further experimentation was needed. 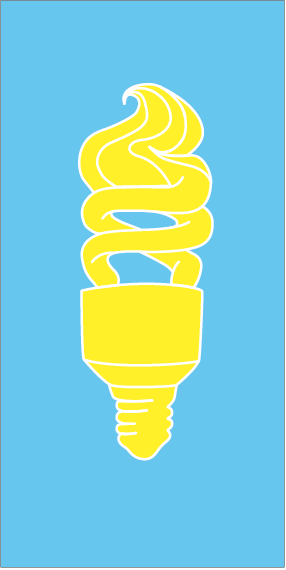 The colour yellow suggested its self purely because of its links to energy and light. This didn't work badly because arguably the bright glowing yellow allows the poster to be high impact but once again it just felt a bit flat. The persistence in using blue at this stage in the development was mostly due to my awareness of its close connection to the concept of energy in the form of heat. It connotes coldness in its self an absence of energy, fitting in with the idea that our gluttonous  consumption of electricity will soon mean there won't be any left. 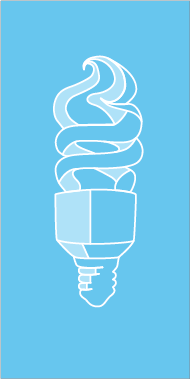 One of the suggestions received in the interim crit was to look into doing this poster in the style of 1940s propaganda posters. On previous designs the impact had been reduced and the addition of extreme contrasts in shadows, as seen on 1940s propaganda posters, could change this. The two blues seemed to represent it relatively well but further experimentation was once again needed to be sure this route would be the most productive. 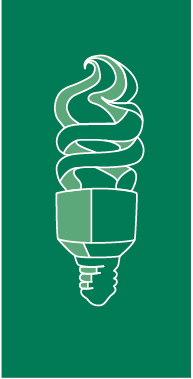 The use of greens readily suggested its self because of its eco friendly connotations which matched with the gently chastising tone of the designs. However, this seemed too much like an intertextual reference to the extent where it just seemed like a promotional poster for green peace or similar. 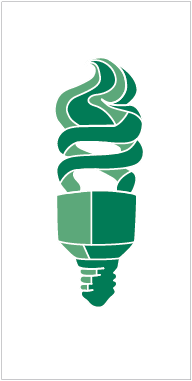 By maintaining the negative space concept and removing the colour from around the image the poster has a much higher impact. By removing this colour the definition of the swirl of the ice cream at its tip is lost, possible sacrificing how recognisable the image is and compromising the message of the poster. Because the image is something that has been created for the poster it is likely that people might have to stop and think to figure out exactly what it is, this means that the image has to be as clear as possible so no confusion is caused. By removing the surrounding colour this clarity is lost so possibly this is not the route my final design will take. 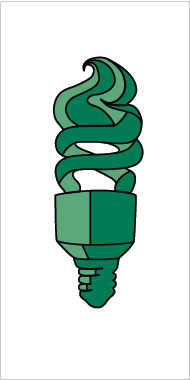 In order to combat this problem the next designs started to incorporate a coloured outline rather than negative space. The green colouring with this outline simply appeared too dark and heavy, just not fitting with the concept of a light bulb. This test definitely set in stone the fact that the defined swirl at the top of the ice cream is quintessential to the recognition of the image. 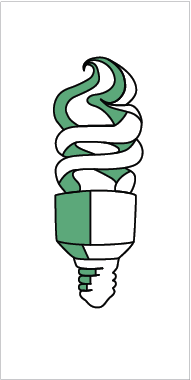 In an attempt to rectify the dark and overbearing look of the previous design the removal of darker colours was tried. This worked relatively well but once again the connotations of the colour green confused the clarity of the design and its message. 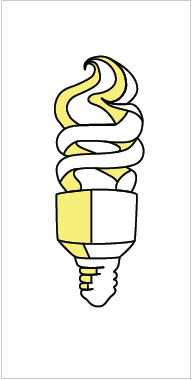 Because the outline of the image was now clearly defined yellow was once again brought into play. the fair ground connotations of this colour combination worked well and started me thinking about the visual identity of victorian fairs and how I might tie into my typographic poster with this identity by using a font such as rosewood. 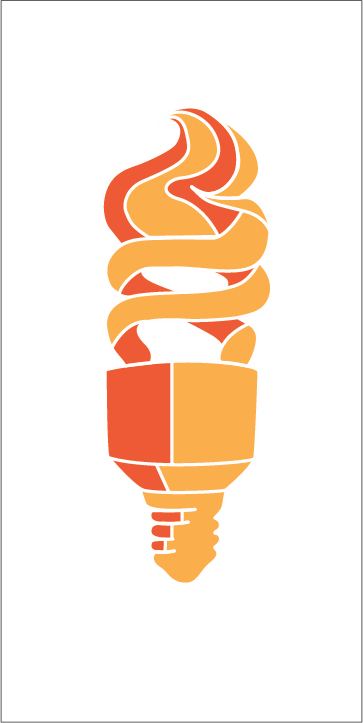 The warmth and light connotations that seemed to work so well lead me to the warmer colors of orange and red. To do this the designs had to use negative space because of the colour limitations of the brief. Once again the swirl on top of the ice cream was lost so this was soon discarded. 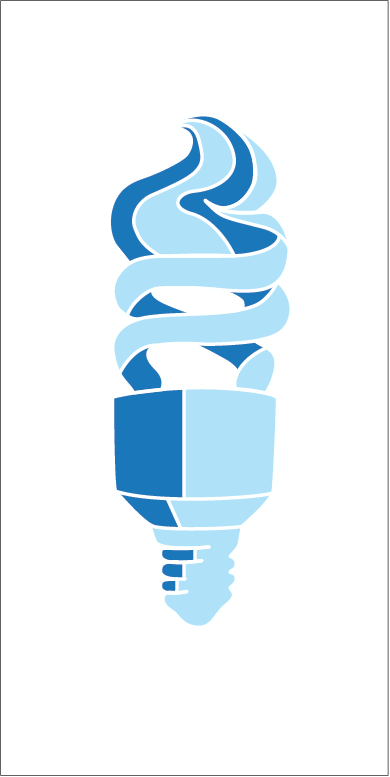 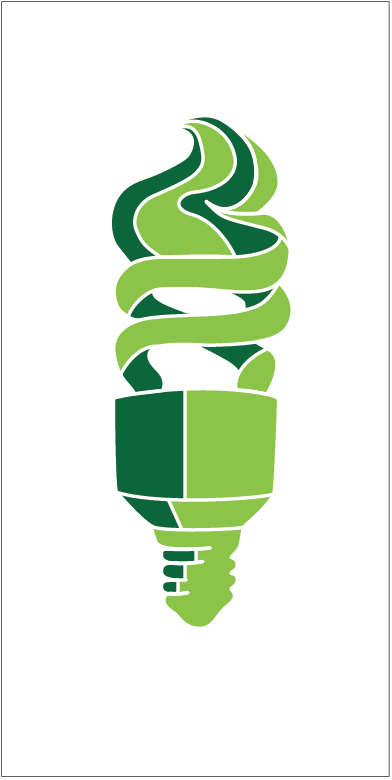 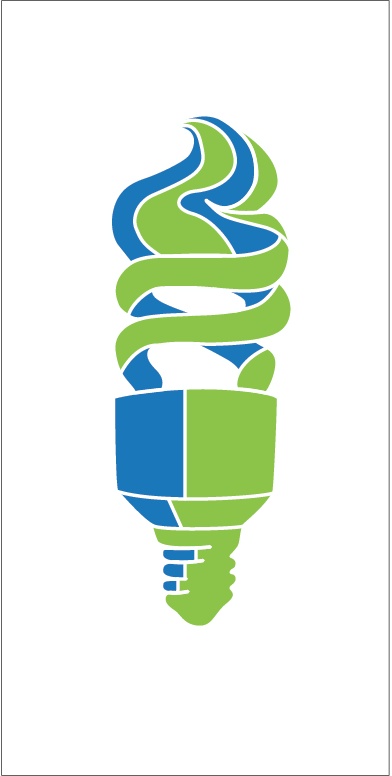 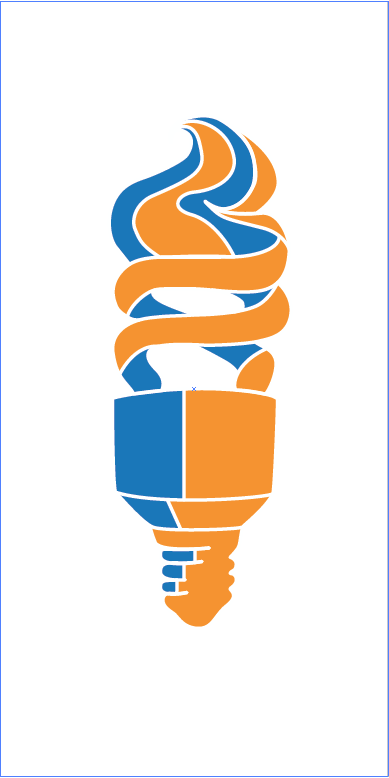 All the designs above were tests to see if any particular colour combinations caught my eye. Once again the two blues seemed to work the best even though the high contrast shadows suggested high contrast colours. The green and blue and the orange and blue just looked a bit cheap and tacky, distractling from the message of the image not complimenting it. 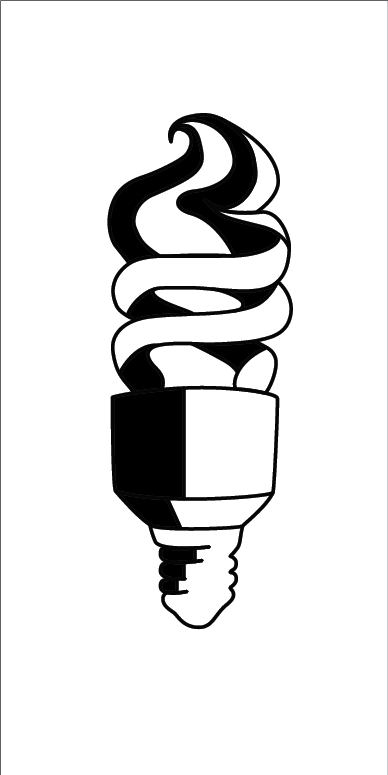 After looking at high contrast colours, the highest contrast suggested its self (black and white). However, because the eye is used to seeing black on white the audience assumes that what they are looking at is two dimensional so arguable full colour, in this instance, could be high impact than black and white. Also the connotations of black and white jarred with the message of the image, making it seem serious and somber. 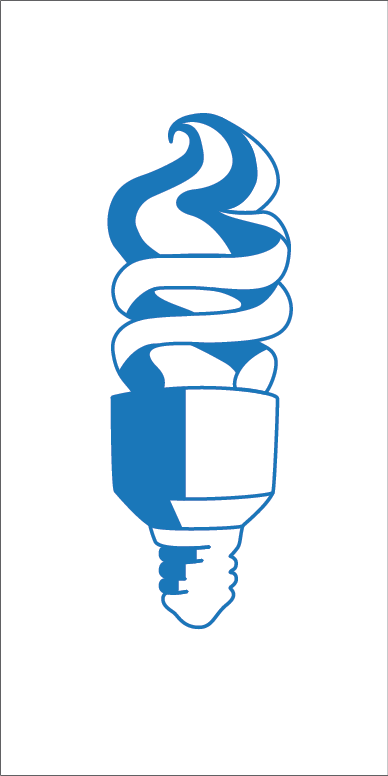 In order to combat this somber tone but maintain high contrast a similar design was attempted but with blue in the place of black. The tone of the image was instantly softened and blue seemed to be the best direction to go in, yet there was something a bit harsh about the use of white in such large areas. 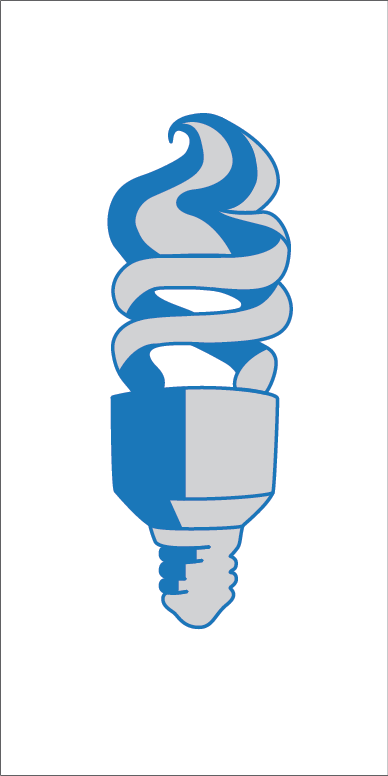 To reduce this harshness the natural progression was to a light grey. his worked really well but once again the connotations were too somber. The image wanted to be playful and slightly light hearted. But blue is definitely the colour I will use in my final designs. 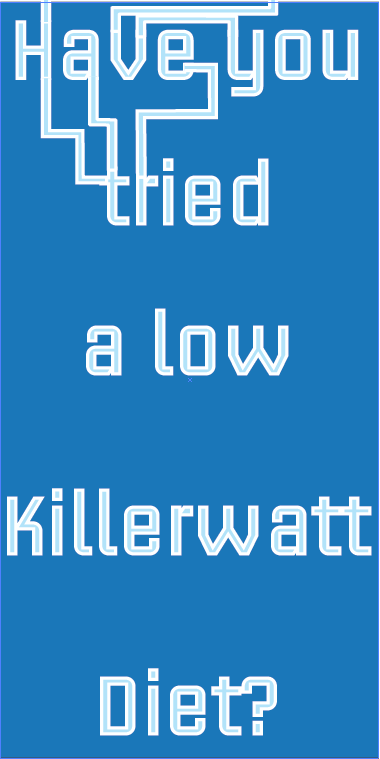 At the interim crit the typographic design which grabbed a relatively large amount of attention was the type based on the designs of chip board. However, when this was transfered to illustrator it became far too harsh and angular, in no way relating to the soft playful shapes of the image poster. 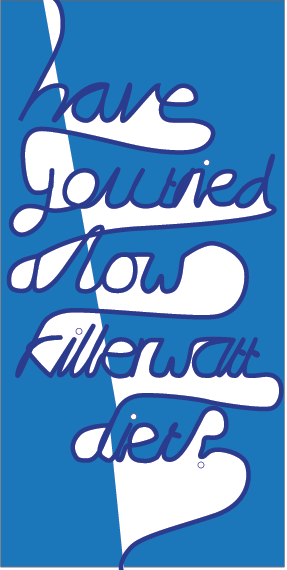 So, taking inspiration for one of the earlier sketches that also got a lot of positive feed back (type made from electrical cables) a completely new type poster was created in order to fit with the image poster. This was done using the pen tool and some simple guides. The slogan has also been changed since the crit. Previously it was "a moment on the switch, a lifetime on the hips" but one person had obviously never heard of the saying "a moment on the lips a lifetime on the hips", so it needed to be changed to something universally understandable. "have you tried a low kilowatt diet" seemed to fit with the tongue in cheek tone but still get the message across. The image above was simply an experiment with the line and fill colours that came to nothing but the looped and linked type was promising because not only did it look like electrical cables, suggesting the flow of electricity as you read it, but also neon signs. 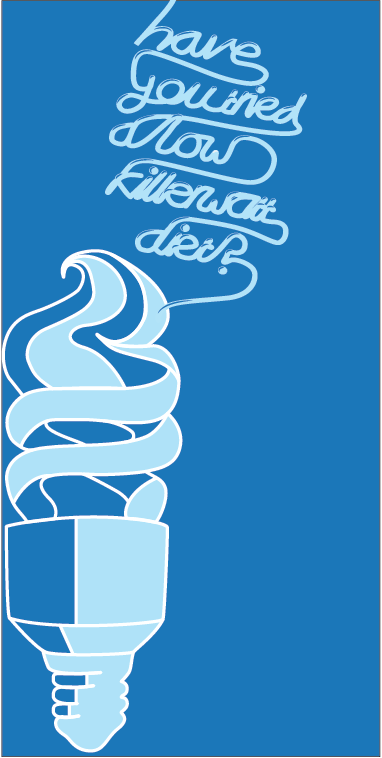 This is a test for the image and text poster. The idea behind the placement of the text was that our consumption of electricity is a form of gluttony, the electrical cable turning into the sauce that goes on top of the ice cream. This represents electricity not only as a food that we consume but also as a luxury that we take for-granted and expect to be cheap. 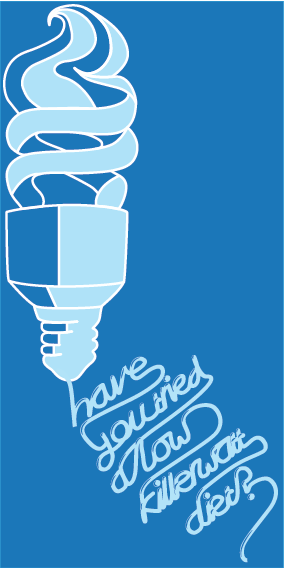 The more obvious placement of the text was so that the cable fed into the light bulb. However, the previous design seemed to direct the eye in a much more satisfactory manor and convey a greater depth of meaning. The legibility of the text is reduced by being lighter than the surface it is on so perhaps it would be better with the colours reversed. 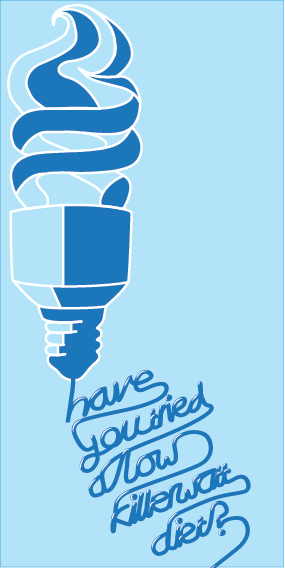 This is a test where the colours have been reversed. The legibility of the text has been improved, although this is still something I am concerned about and may have to return to later, and the impact of the poster has been improved. For the final image and text poster the design will be a combination of this colour organisation and the layout of the picture two images above.