These are the designs I ended up taking to the final crit. 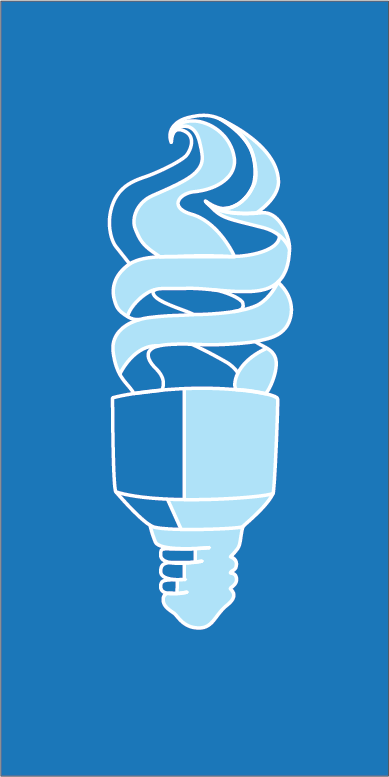 This is the image poster. It received a mostly positive reaction but stimulated a few questions such as the reasons behind my choice of colours. As can be seen in much of my design development for this brief the colour consideration for this design was considerable and concluded with the use of blue because of its connotations of the loss or lack of energy in the form of heat. Something that faintly surprised me was the fact that no one mentioned the obscure nature of the image (previously I had felt that this might effect the communication of the idea) I guess this means this worry was unwarranted. 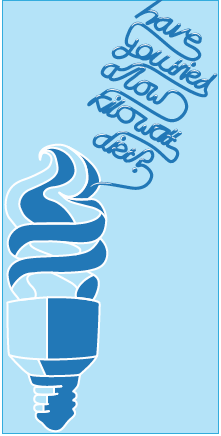 A problem that was brought up was the legibility of the type in the type and type and image posters. This was something I was concerned about during the development stages for this design. The fact that the type was created using the pen tool in illustrator means that the width and height  of the letters was not as exactly regulated as an already set font. If the time were available I would have liked to re-do this type by starting with a font and manipulating it into something to the same effect as the design shown above and below. Apart from this once again the feedback was positive, specific points were made about the way the type and image worked together well because of the similar visual tone achieved in each. It was also mentioned that it was interesting that an influence outside typography was used to create type, in this instance electrical cables. Possibly this was just because I have little experience with type and fell more comfortable drawing from influences outside it that I fully understand.

Over all I am really pleased with the outcome of this brief because of the strong message that it conveys. However, I will go on to work on the type after module submission because with some work I feel that these designs could be worth putting into my portfolio.